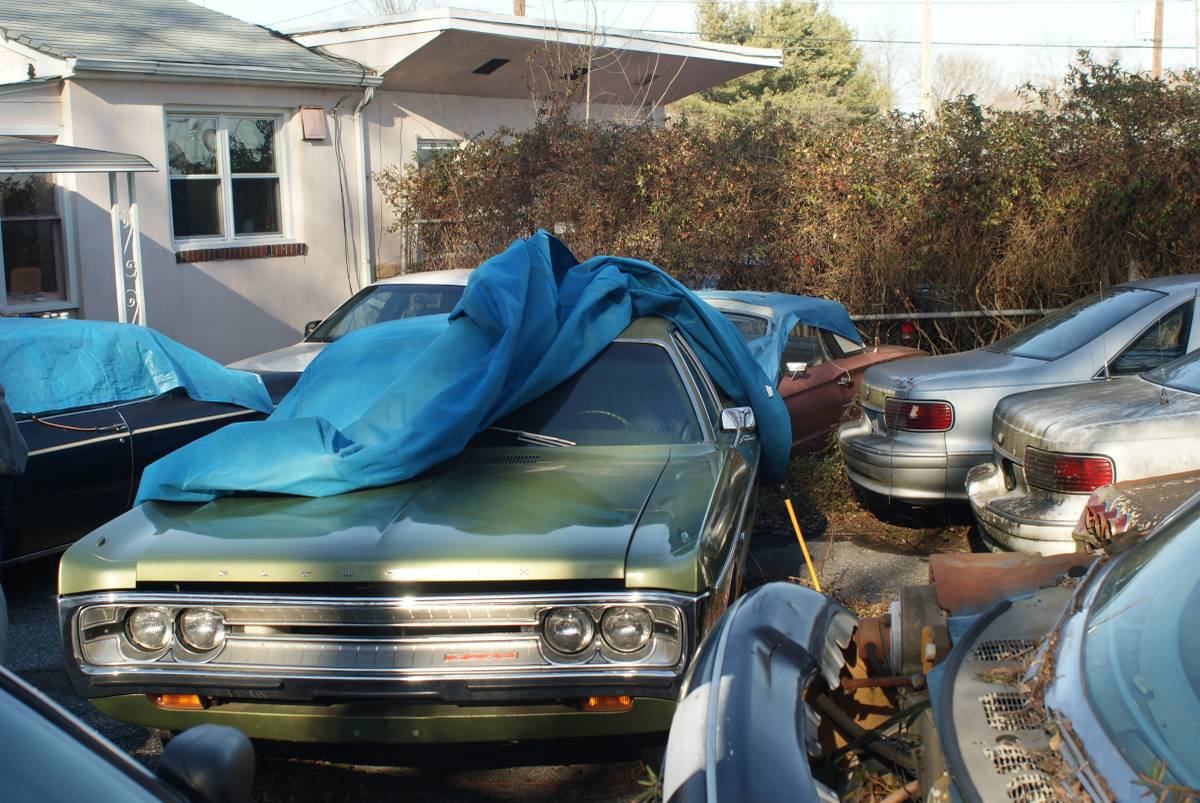 Plymouth made some great cars in their time and it’s a shame the company was killed off by Chrysler. From 1955 to 1989, Plymouth produced the Plymouth Fury, a particular car model. It debuted for the 1956 model year as a Plymouth Belvedere sub-series before separating into its own series in 1959 and moving one level above the current Belvedere. From 1959 to 1961, the Fury was a full-size automobile, followed by a mid-size car, a full-size car once more from 1965 to 1974, and a mid-size car once more from 1975 to 1978. The Fury and the full-size Plymouth Gran Fury were offered side by side from 1975 to 1977. The largest Plymouth in 1978 was the B-body Fury, and there was no large Plymouth in 1979. The R-body Gran Fury, which was followed by the M-body Fury in 1982, filled this product gap in 1980. On December 23, 1988, the last V8, RWD Plymouth Fury was produced at the Lake Front Main Assembly in Kenosha, Wisconsin. Plymouth would not survive to see the resurrection of the huge, V8/RWD sedan, in contrast to its sibling manufacturer, Dodge.

But now is your chance to get some nostalgia back! A dealer out in Philadelphia is selling a 1971 vintage Plymouth Fury, four door sedan model. This is a four-door model that the seller, Mark’s Motors, is offering. The exact details are a bit scarce as the listing doesn’t offer much. Allegedly it features a V8 motor which if original would probably be the LA 360 cubic 5.9L V8 engine, at the time the largest production “smallblock” V8 built by Chrysler. It would have produced 255 horsepower and about 360lb feet of torque.

The rest of the listing shows the odometer reading as 11000 miles and the vehicle is finished in a green exterior. It features an automatic transmission and allegedly comes with a clean title. No real details on the interior or the rest of the condition of this Fury, but the dealer notes it is “ready to drive and show” so I imagine a full restoration.

Currently being offered at $6,500, and you can find the listing here.

The Plymouth Laser is a future classic