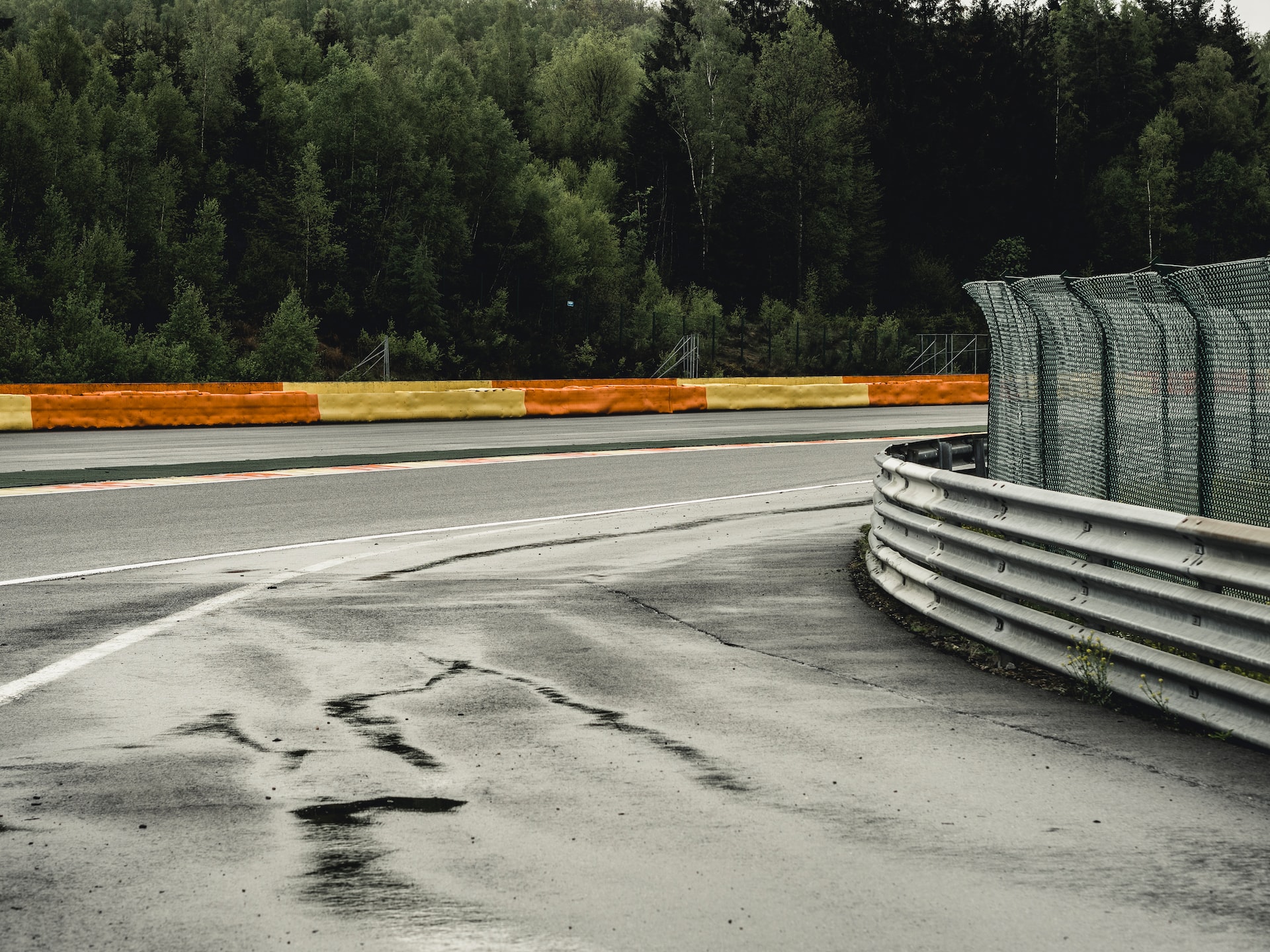 Track days can be a ton of fun, but they can also be very expensive. For most weekend track folks, they are either taking their daily driver or they are running a cheap car strictly reserved for track days. As we all know, sports cars are not cheap and track-rated sports cars are even less cheap, making it one expensive hobby. However, it doesn’t have to be this way. The modern era has given birth to some decent, lightweight options that would serve well as track day cars. No, these are not going to produce ridiculous horsepower figures (well at least not out of the box), nor are they going to be the latest and greatest tech but with a modest budget of $10,000 or less, you can certainly find some decent options. Here are our top 5 track cars you can buy for $10,000.

The BMW is a two-seater sports car that BMW produced from 1995 until 2002. It is one of the most perfect cars for tracks because it is based on the E36 3 Series platform and uses a rear semi-trailing arm suspension. Depending on the model and trim you want, you can get these in either a 1.9L inline 4 cylinder, 2.5L or 3.0L v6 motor. There is a good difference of horsepower between the two but neither engine option will produce a ridiculous amount of power. The best part is, the BMW Z3 does not have to do so as the curb weight on these is approximately 1160 to 1400 kg. These are slowly starting to creep up in price and I believe they will continue to rise up.

The Nissan 350Z, the fifth iteration in Nissan’s Z-car line, is a two-door, two-seater sports car that was produced by Nissan 2002 until 2009. The 350Z started being produced in 2002 and began being sold and promoted as a 2003 model in August of the same year. Since the roadster did not make its debut until the following year, there was only a coupe the initial year. The Roadster was initially only available in Enthusiast and Touring trim levels, whereas the coupe was first offered in Base, Enthusiast, Performance, Touring, and Track models. The Track trim had Brembo brakes and lightweight wheels, but all other coupes’ suspension settings applied. Although at this price point you are probably going for a Base or Enthusiast model. Either way it’ll be equipped with a variant of the VQ35, either the 3.5L VQ35DE or the VQ35HR V6 engine. The 350Z offers decent power with great handling and solid stopping power out of the box.

It really seems like any modern version of the Mustang GT these days is an excellent buy. Getting either the 4.6L V8 engine make sense in terms of power as it produces 300 horsepower and 320lb feet of torque. The GT package itself, also offers a good balance of handling and comfort. Seeing as it is a Mustang, they make a lot of sense as a track car due to the ease and low cost of maintaining them. You won’t have to buy any special tools to work on a Mustang and most of the mechanics are fairly simple enough that it doesn’t take much skill.

Miata is always the right answer! The Mazda MX-5 is the third, “NC”, generation of the Mazda MX-5 manufactured from 2005 to 2015. For the price point we need to be at we are strictly sticking to any of the 2006 to 2008 model years. You’ll find a 2.0L inline 4-cylinder engine powering them and putting out 170 horsepower which isn’t a ton of power. However, the MX-5 only weighs about 1,110kg (soft-top) or 1153kg (hard-top) making much more power for the car. It is often consider one the perfect track car as it has a 50/50 front and rear weight distribution making it an excellent handling car.

It’s hard to believe Toyota ever thought they had to push the FR-S/86 nameplate under a new brand, Scion. In 2013, when Toyota launched the new 86 model they pushed it as the FR-S under the Scion name believing it would help market the car better. Eventually, Toyota came to their scenes and did away with the entire Scion brand. They are powered by a 2.0L H4 engine putting out 197 horsepower in a vehicle with a curb weight of approximately 1200kg. They are a great track car option as they are nimble and offer what is considered to be the “pure driving experience” thanks to the naturally aspirated motor and the extreme light weight of the vehicle.