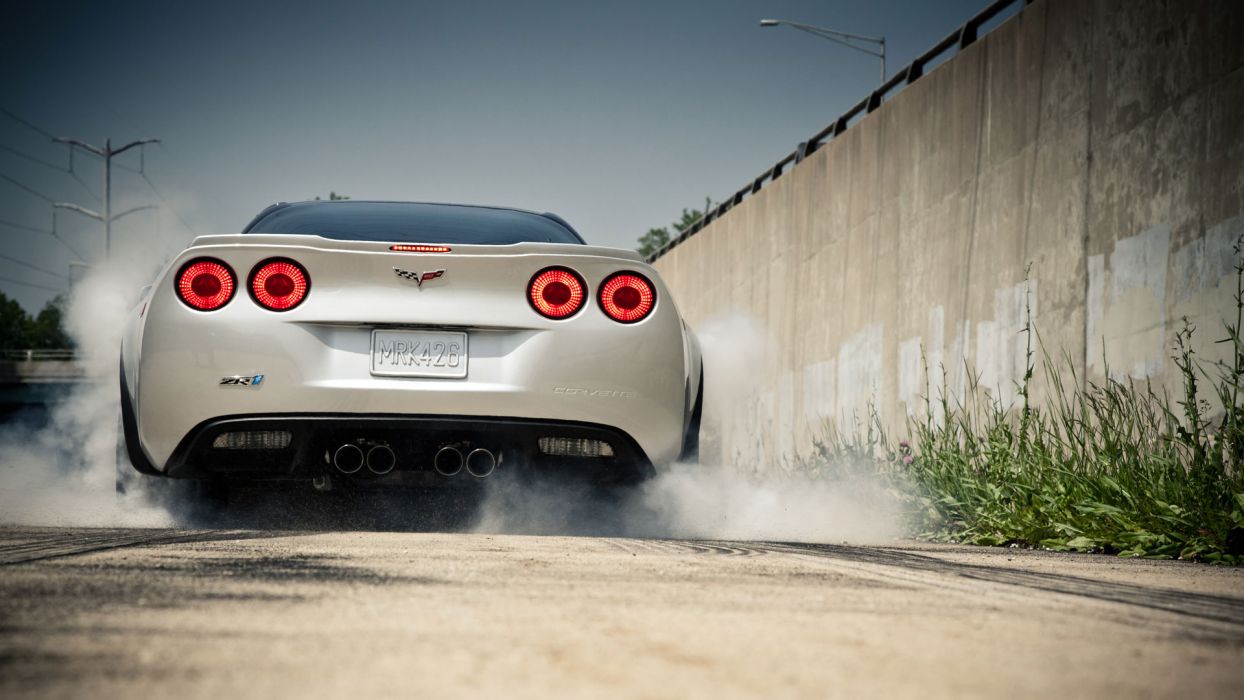 500 horsepower is a lot of power for a modern vehicle but these days it doesn’t have to be expensive. The days of 500 horsepower being a power level of top-tier sports cars is gone and now you can surprisingly get into a 500 horsepower vehicle for much less. You also don’t have to go looking for a deal on a Lamborghini Gallardo or a Corvette or a Viper, there are much cheaper options!

Obviously if you are considering one of these vehicles you should be aware that they are still not vehicles meant for beginner drivers. They also might not be practical as daily drivers depending on where you live and what kind of driving you need to do. Without further ado.

If you are after a definite future classic than you really should not look any further than C6 ZO6 Corvette. I have no doubt these will become classics and their prices will continue to rise to ridiculous values. At the moment however, they should be considered bargains based on what more recent model years are going for. These are powered by the LS7 V8 engine which produces 505 horsepower and 470lb feet of torque. Chevy made these a ton of fun to drive by giving excellent handling characteristics and constructing the frame out of aluminum rather than steel making it much lighter than previous generations.

2012 first year of the ZL1 and what a grand entrance it made. The first generation Camaro ZL1 hit the ground running with 580 horsepower produced from the 6.2-ltre LSA V8 engine. These are great buys right now because although the price point is starting to rise they can still be had for a decent price. Compared to other Camaros, the ZL1 has several upgrades starting with the Magnetic ride suspension and the Performance Traction Management system. There is also a Damping system which can make corrections 1,000 times per second and can make that change in only five milliseconds. This is a very fun car to drive and would be an excellent buy especially if you wanted something for track days as well.

This one is a bit personal as I actually owned a CTS-V and it’s still one of my favourite cars ever. The Cadillac CTS lineup became pretty popular due to Cadillac’s marketing strategy of pushing it to the younger generations by utilizing it in various movies such as the Bad Boys series. These things are fast thanks to being powered by a supercharged 6.2-ltre LSA V8 which is based off the LS9 V8 featured in the Chevrolet Corvette C6 ZR1. It pushes 550-556 horsepower and comes equipped with nice options on the inside. Easily the most daily drivable vehicle on this list.

The S197 Shelby GT500 should already be a classic but it hasn’t received the same love as some of the previous generations. No worries there, as it still makes it attainable for more people but I’m not sure how long that will last with current prices increasing quickly. A mix of the 2nd generation platforms depending on the model trim can net you anywhere from 525 horsepower to 624 horsepower pumping out of a supercharged 5.4-litre v8 engine.

Ok, I’m cheating a bit with this one. The 2011-2014 Dodge Challenger SRT8 does only bring in 470 horsepower but it’s close enough and at a price point that cannot be beat. You get a great looking car on a solid platform (it’s been around for a decade plus at this point), and its fun. All of the power comes from a 6.4-litre V8 Hemi engine that makes sure the 470 horses are all available at a low power band which is what makes this so fun. You probably won’t even notice the 30 horsepower you’re missing from the 500 horsepower club. If you feel like you need it, there are a ton of aftermarket options for bolt-on modifications that will easily push you over to and over the 500 horsepower.