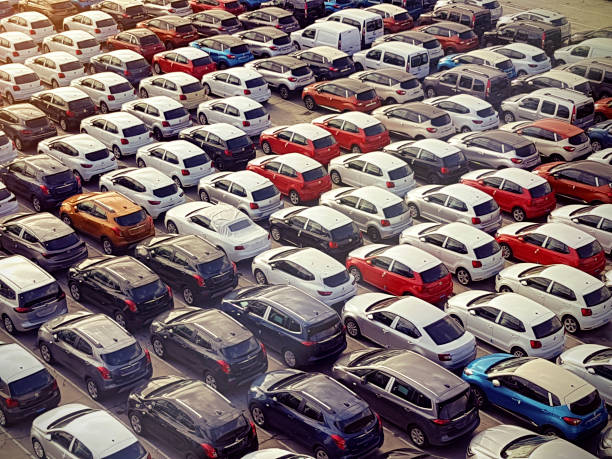 Every once in a while I get someone asking me for a recommendation on what car they should buy but they don’t have a whole lot to spend on it. These individuals are usually just looking for barebone wheels to get them from A to B, and they won’t be repair nightmares or money pits. The typical budget for these folks is usually around $2,000 so I’ve assembled a list of vehicles in that range or less.

Keep in mind, these aren’t necessarily going to be performance oriented vehicles, they are appliances for transportation, aka cheap cars. Here we go!

Considered the 2nd generation Ford Focus for North America, it is offered in either a coupe, or 4 door sedan. Thanks to Ford’s European division, you’ll get great styling that has stayed relevant with a good ride quality and great handling. Even better, this generation of the Focus is powered by Mazda’s 2.0L Duratec 4 cylinder engine which makes 143 horsepower and 136lb feet of torque. There is little to go wrong on the Focus and with the engine being from Mazda it is reliable and cheap to maintain as a cheap car.

A lot of people forget about Suzuki and their lineup of cars which is unfortunate but also they can be had for cheap. The Suzuki SX4 hit North America as a hatchback in 2006, and hasn’t aged well. However, it was offered as an all-wheel-drive model, and an all-aluminum reliable 2.0L 4 cylinder engine that produced 143 horsepower and 139lb feet of torque. It can be had with a 5 speed manual, which you are more likely to find on the lower spectre of your budget or a 4 speed automatic transmission. While styling did not appeal to everyone, the Suzuki SX4 had great build quality and remained reliable over the years. You can keep these things running for next to nothing.

The only truck to make it on the list, albeit a light-duty one at that. The original Ford Ranger is essentially a Mazda B-Series pickup truck with minor changes. It is offered in either Rear Wheel Drive, or All-wheel drive configurations and comes either in a 2 door or Supercab body style. The Ford Ranger is powered by a 2.3L 4 Cylinder Duratec engine producing 135 horsepower and 153lb feet of torque. There was also an optional V6 4.0L engine which produced 207 horsepower. Either way, you are getting a rock solid truck that doesn’t have to many common issues.

Another vehicle on the list that has seen it’s price drastically drop as it’s styling has not stayed relevant. This isn’t going to be the Lancer you’ve seen in the Fast and Furious series, and that’s ok. You’re still getting a lot of car for a very small price tag. You’ll get the 2.0L 4 cylinder 4G94 engine that produces 120 horsepower and 136lb feet of torque. The Lancer comes in several trim levels and either a 4 door sedan or a 4 door wagon body style. An overall fairly reliable vehicle that can be cheaply maintained by the owner with little to know mechanical skills.

This is considered the 4th generation of the Elantra and one of the best to hit North American markets. The Elantra featured a 2.0L 4 cylinder engine that produced 138 horsepower and was offered in a 5 speed manual or 4 speed automatic. The Elantra certainly targeted the Corolla and did a fantastic job of keeping up the pace. Where the Corolla has held it’s price tag, the Elantra can be had on the cheap without sacrificing performance or reliability.