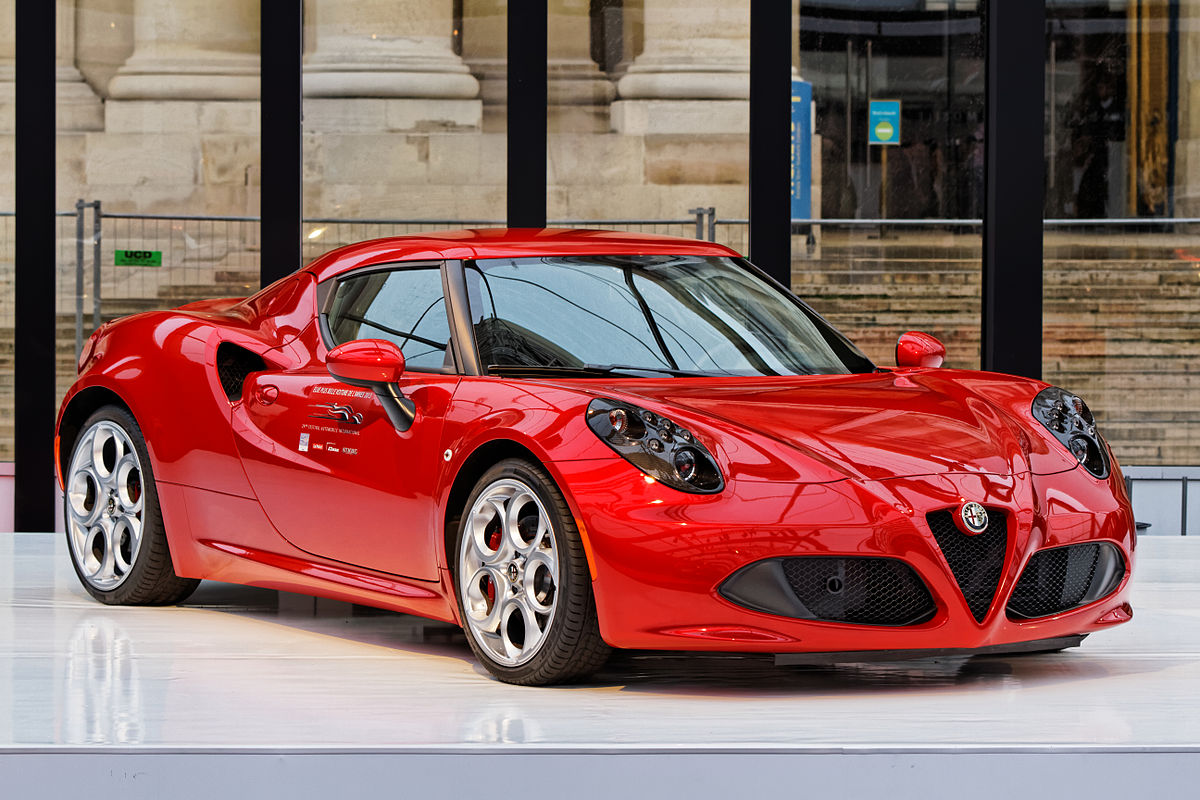 Look it happens, sometimes car manufacturers will make some absolutely incredible cars and they will fail miserably. It can happen to any manufacturer, from the economical compact car maker to the luxury brand, and from a sedan to a super car, it doesn’t matter. Car manufacturers have made them all, and unfortunately sometimes they just haven’t worked out.

There are many reasons as to why this happens, when the vehicle itself is great and a lot of the time it has to do with timing. Sometimes recessions hit just as a manufacturer releases a stunning sports car during a time where many people aren’t going to be dumping extra cash into owning one of those. Other times, the market just isn’t ready for it no matter how good it is. Finally, greatness does come at a price and there have been times where the manufacturers simply cannot get the price point down to where it needs to be for the vehicle target consumer causing sales to dwindle. Here are our favorite great cars that simply flopped.

I don’t think there is another car on this list that had the hype the second-generation Acura NSX had and still failed terribly. The original Acura NSX is considered legendary and did fairly well in sales. Although Acura still ended up killing off the model, they decided to bring it back in 2016. Unfortunately, when they brought the NSX back they decided to focus on making it a hybrid sports car rather than the big engine V10 performance car the first-generation NSX was. The hybrid engine still put-up big numbers pushing out 573 horsepower but at the end of the day, the buyers looking at a supercar weren’t interested in hybrids no matter how competitive they were.

The Lexus LFA was such an underrated supercar and still is to this date. It checked off all the right boxes with great styling that made it one beautiful car. It was a 2-door sports car that was a rear-wheel drive and powered by a front-mid engine. The engine itself was a beefy 4.8L V10 engine, the 1LR-GUE which put out a perfect 553 horsepower and 354lb feet of torque and of course it was mated to a 6-speed transmission. It did 0-100mph in 7.6 seconds with a ¼ mile time of 11.6 seconds. The LFA also registered the fastest Nurburgring lap time during this period and had the car community screaming that it was built for the race track. Unfortunately, Lexus slapped a giant price tag on the LFA forcing buyers to compare it to other options. From 2011 to 2022 they sold 180 units in the US.

I’m not going to lie to you, I wanted one of these and am still keeping an eye on them. In 2002, Volkswagen decided they would make a “premium class” vehicle and they chose the Phaeton to be that. We are talking a big luxury sedan that featured a huge engine, the W12, and was outfitted with lots of tech. The W12 was a 6.0L 12 cylinder engine that put out 444 horsepower. This engine would go on to be used in many exotic cars under the Volkswagen umbrella including their Bentley line up. Unfortunately, for Volkswagen not many buyers looking at the VW brand wanted to spend the kind of money required for the Phaeton and as a result, they sold very few of them. It’s believed only about 500 of the W12 powered models were sold in the US during the entire production period.

You probably haven’t heard much about Vector, let alone the W8 vehicle they produced. The Vector W8 was a sports car made from 1989 until 1933 by Vector Automobiles. It featured a 6.0L twin-turbocharged V8 engine but it was mated to a 3-speed General Motors automatic transmission. It was still a well performing vehicle as the engine pushed out a whopping 625 horsepower “officially” although there are some dyno run numbers that claim this number is closer to 1200 horsepower. Nonetheless, the W8 also did 0-100mph in just 10.5 seconds, not bad for 1989! However, Vector just could not sell these things. The design, although beautiful, was considered too futuristic and many buyers just did not have faith in Vector as a manufacturer. The W8 would end up getting killed off just before the company went under too.

The Alfa Romeo 4C was a mid-engine sports car with a rear-wheel drive base. It featured a 1.75L turbocharge inline-4 engine that pushed out 237 horsepower. The vehicle was well balanced and simply tuned to keeping the wheels to the road. All the car reviewers advised the 4C was a top performance car that was a blast to drive. However, when it came to sales it was stagnate and Alfa Romeo really struggled to move units. Unfortunately, for Alfa Romeo they just couldn’t properly position the 4C in North America and gain the sales traction they needed. They were also often cross-shopped against the Mazda Miata which had a significantly lower price tag making it too expensive for those buyers.