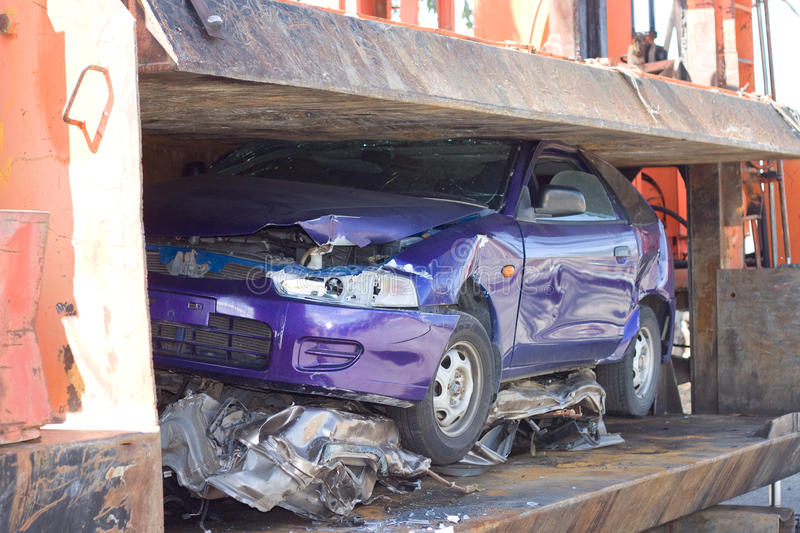 The auto industry is more of shift now than ever before, with the rise of electric, the death of the sedan, and incredible new technology launching it makes sense that some models are being killed off. All of these vehicles will no longer be made in 2021. Some of them will be a surprise to you, but most of them will leave you wondering how these vehicles lasted this long. Let’s get to the list.

Unfortunately with the shift from sedans, sales for the RLX were just too much on the decline. Acura only sold 776 units in the US in 2020, compared to just over 1,000 in 2019. It made no financial sense to keep these around anymore which is a shame because it’s actually a decent sedan.

There is no doubt about it, the Alfa Romeo 4C is a fun car to drive.. on a track. If you were looking for a car to semi daily, this was not going to be the one. The suspension is stiff and painful for daily driving, and the interior is too cramped for you to want to be in it at any sort of normal driving more than you have to.

The plug-in hybrid supercar that looked like something from the future. To be fair, it really was a feat of engineering and a big gamble for BMW. Unfortunately the market was just too small for those wanting a hybrid supercar and the i8 was failing to stand out amongst the competition.

This one actually pains me as I’ve been a fan of the Buick Regal for some time. Unfortunately, GM has treated Buick like the step child it has become and it shows. This factored with the decline of interest in sedans has pushed the Regal to the chopping block. If you can find a Regal, I strongly recommend you get one as it is quite the driving pleasure and some of the best “bang for your buck” you’ll find. If you can find a Regal GS, even better!

Another unfortunate victim of the decline of sedans, the Cadillac CT6. Cadillac really did try to promote it’s largest sedan with cool features like the Super Cruise semi-automated driving, or even stuffing the 550 horsepower Blackwing twin turbo v8. Unfortunately, when compared to the competition the CT6 had a slow infotainment system that was too complicated and the interior for the money just wasn’t up to snuff.

The Chevrolet Impala has been many things over the last few decades but unfortunately this is the end of the line for it. If you were looking for a commuter sedan, the Chevrolet Impala was perfect. It had a great V6 engine that produced 305 horsepower and the vehicle scored good reliability rankings. It was very suspicious inside and offered decent amenities like an 8 inch touch screen. Unfortunately for the Impala, the market segment is just no more.

When Chevrolet launched the Sonic it really felt rushed and the first generation scored terrible results. Chevrolet did try to follow through with more recent model years but it was too little to late for consumers who had a bad taste in their mouths. There are simply much better, and even cheaper, alternatives in the subcompact class that caused the Sonic to become pointless.

A bit of a surprise if you looked at sales volume of the Dodge Grand Caravan but ultimately Dodge has decided to kill it. When Chrysler launched the Pacifica, it was a sign that time was running out for the Grand Caravan. Even worse when you consider after 2019, the Grand Caravan could not pass emission standards in all 50 states causing Dodge to cease sales of it in those state. A sad faith for a relatively decent minivan that brought iconic features such as the Stow ‘n Go second-row seats.

The least surprising model name on the list. The Dodge Journey was a terrible crossover SUV, and if it wasn’t for the rental market I honestly don’t know who would buy it. Even more surprising, Dodge has been selling these things since 2008, and there really wasn’t a whole lot of change between a decade of model years. The only folks sad about the death of the Journey will be the “buy here pay here” shady dealers who looked to off load these for the lowest price with the highest interest rate they could get a customer into.

Like the Impala, the Ford Fusion was actually a decent commuter sedan. It scored well on ratings to generally be around the mid of the pack on any comparisons and it was generally reliable. The Fusion offered multiple trim levels and had Hybrid and electric options as well. However, the sedan market is becoming tighter, and consumers still looking for sedans are craving something more than a Fusion.

Time was always limited for the Ford Mustang Shelby GT350/R because it was designed and sold to be a number limited vehicle. There was no doubt that Ford wanted to make this a collector’s item and if you looked at GT350/R used prices, you’ll see they did a good job. Nothing wrong with it, in fact it’s being replaced by something even better, the GT500.

The end of an era, possibly, possibly not. I don’t think there is an automaker out there that has more model versions or years as Honda does with the Civic. It has been a top performer and been very desired for decades. In fact the Civic has amassed a cult like following that will be hard to crush. Unfortunately, as far as new car sales are concerned, fewer buyers are shopping economy coupes which has led to it’s faith. Honda has hinted at a 2022 return, so time will tell if we see the Civic back.

Another surprise from Honda on this list as the Fit has been a top performer in the compact car segment. It’s well priced, offers decent features for the money and comes with unbeatable Honda reliability. In fact, the Fit has often topped the ranking charts in it’s class. Unfortunately, Honda just doesn’t see the financial sense in pushing more Fits and has killed it for 2021 and beyond.

Hyundai has done a great job of establishing the Elantra GT as a top performer in it’s class even wining the IIHS top safety pick several years in a row. It’s never lost any comparisons, and can hold it’s weight amongst the pack. However, buyers just don’t seem tempted by the Elantra GT and with an shrinking market segment it made no sense for Hyundai to continue with it.

Not a surprise to see the Jaguar XE on this list. Like the other Jaguars on this list it had terrible review scores which caused sales to plummet for a vehicle trying to impress in the entry level luxury sedan segment. This was mostly caused by the terribly designed interior and the confusing infotainment system that had way too many issues. In fact, the whole vehicle received awful reliability ratings which led to it’s eventual death.

The Jaguar XF Sportbrake was better than the XE although it was targeting a completely different market segment. Unfortunately for Jaguar, the market segment of luxury wagons is just not there, especially not in North America. In 2020, Jaguar sold just under 250 XF Sportbrakes in the US which is what led to Jaguar cutting it from the line up.

The Kia Optima was not a bad car, in fact the Optima has done well to establish itself and impress in a more limited market segment. The Optima has been a top performer in reviews and comparisons, but it’s run it’s production course. Kia has opted to replace it with the Kia K5, which will carry on where the Optima left off essentially.

It’s sad to see the Lexus GS being killed off. This is a vehicle that has serviced the luxury sedan market for years and performed exceptionally well. However like some of the other models on this list, the market segment slowly diminishing is what caused it’s death. New buyers just don’t appreciate what the GS has to offer, and it’s old clientele is simply dying off.

A sad time for Lincoln as the Continental was the last car the company was making and is now an exclusive SUV selling car company. Lincoln brought back the Continental name plate in 2017 and hoped to ride the name into glory. At the start, it seemed like it would with initially very positive reviews. However, when compared to the rest of the luxury sedan pack, it made no sense to buy one. If you can appreciate the Continental for what it is, I recommend getting one because you are getting a ton of value. Even better, the sales have been so dismal that many dealers turned them into “demoes’ which have sat on the lots with very low mileage and can be had for great deals.

The Lincoln MKZ is essentially the Ford Fusion but spruced up a bit. If you thought the sedan market segment was tight and competitive, than you would not believe how tight the luxury sedan market was. The MKZ never performed well in reviews, and scored even worse in comparisons featuring dead last way too many times. Lincoln tried it’s best to dress up the focus and offer engines like the 400 horsepower twin turbo v6, but it just wasn’t enough to attract the attention of buyers.

Seeing the Mercedes-Benz SL on this list might be a bit of a surprise as it has done exceptionally well in the roadster segment. In fact, it’s often led the pack and become Mercedes-Benz’s flagship two-seat roadster since it was released in 1954. The good news is, Mercedes is only killing it for 2021, and you can expect to see it back in 2022!

Unfortunately, unlike the SL, the Mercedes-Benz SLC has done very poorly in it’s segment. It doesn’t help that Mercedes-Benz hasn’t really put too much attention into it with barely updating it model year over model year. This has caused the SL to score worse and worse, and in some cases even dead last in reviews and comparisons. You won’t see the SLC back.

Like the Honda Fit, it is a bit surprising to see the Toyota Yaris being killed off. It has been a great performer in the compact car class and has solid sales numbers. The reviews are great and most buyers love their Yaris. The only reason Toyota is killing it in the US is due to logistics and the cost of carrying it in North America.

Honda is giving away its first 2021 Civic Type-R