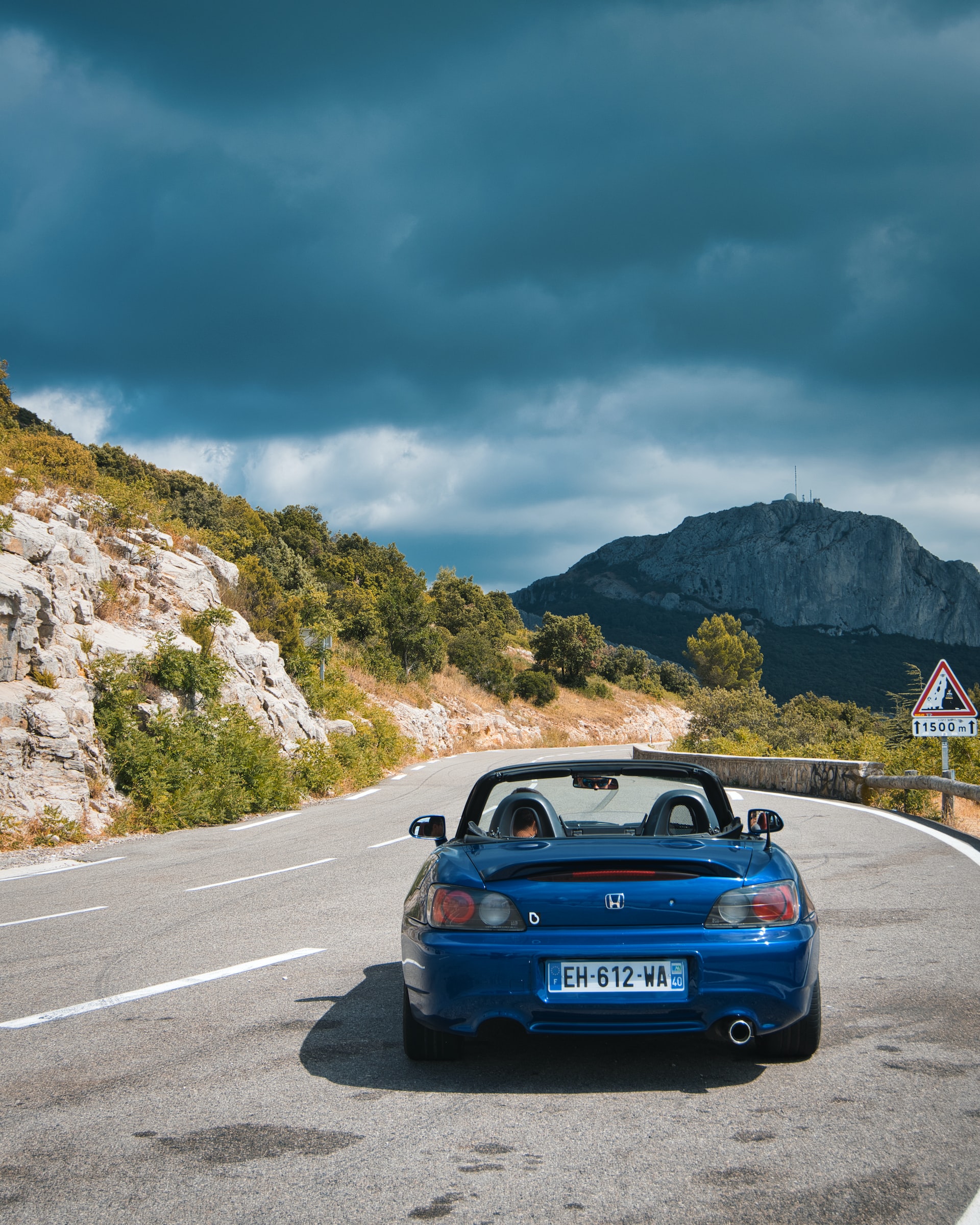 While there are many benefits to purchasing a new car over a used one, there are certainly some benefits to used when considering sports cars. If you are looking at something classic, you’ll do even better as the classic sports car market is probably in the best shape it has ever been. I cannot recall a time where it has been easier to find clean, well taken care of classic sports car. While they might not offer the latest and greatest tech or the highest horsepower numbers, they are still a ton of fun to drive. Here are 5 classic sports cars we would buy over any new one.

The Nissan 300ZX Z32 is picking up in popularity incredibly quickly causing these to dramatically climb in price. The styling on the Z32 has remained current and it has been voted several times over as one of the most appealing sports car designs of its times. You can find them in either coupe, targa top, or convertible formats. The Z32 has two engine choices, a 3.0L naturally aspirated V6 (VG30DE) or the 3.0L twin-turbocharged V6 (VG30DETT). The twin-turbocharged version is the more sought after one due in large part to the 300 horsepower and endless aftermarket potential. They are currently priced from $15,000 to $25,000 for a clean twin-turbocharged example.

The Honda S2000 is an open-top sports car that Honda put out to help fill the gap of the NSX. The S2000 garnered quite a bit of attention due to the aluminum body panels which were fairly unique in the 90s when the car debuted. Thanks to excellent engineering and the lightweight design, Honda was able to achieve a 50:50 weight distribution with the S2000.

Probably the most overlooked generation of the Corvette, the C4 deserves so much more. It has certainly picked up in popularity in recent times but as more people restore and drive these, I believe the values will climb. You can find them in either targa top or convertible format and all of them will feature a 5.7L V8 engine. The later model years will come equipped with the LT version of the 5.7L V8 engine which is far more desired. You can get them mated to either a 4-speed automatic transmission or a 6-speed manual transmission.

Probably the cheapest option on the list, with good examples ranging from $9,000 to $20,000 depending on the model year you go for.

The Porsche Boxster 986 was Porsche’s answer to mass produced “cheap” sports cars coming from Japanese manufacturers. To keep Porsche competitive, and profitable, they decided to introduce a “cheaper” model themselves which was the Boxster 986. It is a mid-engine two-seater roadster that will feature either a 2.5L flat-6 engine, 2.7L flat-6 engine, or a 3.2L flat-6 engine depending on the model year and trim you choose. All the engine options can be mated to either a 5-speed automatic transmission or a 5-speed/6-speed manual transmission (varying on the model year). The Boxster 986 became Porsche’s biggest volume seller and is largely credited with keeping the company afloat during the early 1990s when times were a bit tougher.

They might not be as fast as some of the other Porsche models from the same time period, but they are incredibly fun to drive. You can find them on the cheap still to this day, with decent examples ranging from $9,000-$15,000 depending on the model year.

The Aston Martin DB7 was developed largely in part thanks to Ford ownership of Aston Martin. Ford wanted to use the Aston Martin to expand its reach in the sports car segment while helping Aston Martin become a profitable brand under the Ford umbrella. As a result, Aston Martin developed the DB7 and it became the highest produced Aston Martin up to that point with over 7,000 units built. While these MSRP’ed for over $140,000, these days you can find them for $18,000-$30,000 without much trouble.