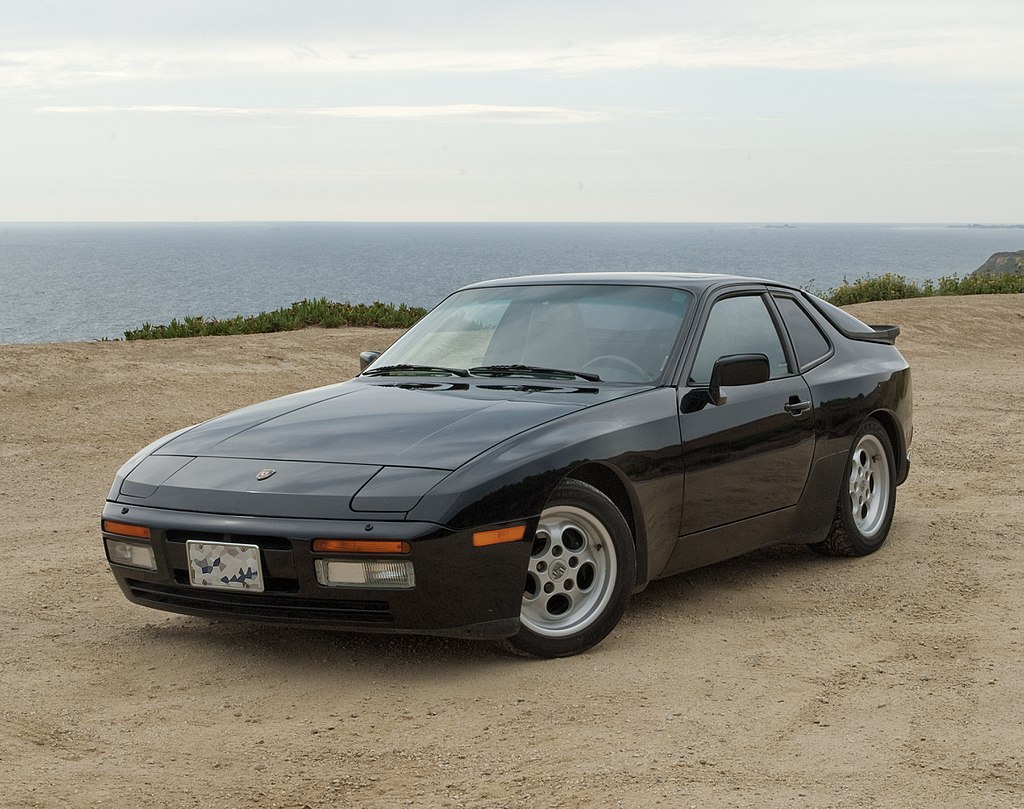 You ever hear the saying, “fast, reliable, cheap, pick 2”? It couldn’t be truer with cars, especially sports cars. Seriously, we’ve all heard the tales of guys who’ve picked up something that looks decent or is fast, or even both and then they’ve dumped their life savings in keeping it running. Heck, some folks are even terrified to drive their new garage queens because they fear that any additional mile on the odometer could cause catastrophic (and expensive) failure. I’m hear to tell you about three vehicles you should definitely avoid, especially if you don’t work on your own vehicles.

The Porsche 944 was long regarded as the poor man’s Porsche but the values on these have been steadily creeping up. What hasn’t changed is how expensive they are to maintain. Don’t get me wrong, these are one of my favourite cars of all time for the amount of fun they pack in their unique styling. But there is no way the Porsche 944 could ever be regarded as a cheap sports car because they are most certainly money pits. The biggest issue with the Porsche 944 has to be the fact that they are simply old and many things will require replacement, and those things aren’t cheap. You have to consider things such as oil seals, cracked vacuum lines, and even the timing belt which can all be pricey to replace and repair if you aren’t doing the work yourself.

The Nissan 300ZX is one of the most beautiful cars out there and they have aged line a fine wine with it still looking modern amongst newer model cars. The prices on Z31s continues to be relatively cheap while Z32s have certainly increased in price significantly. If you are looking at turbo model it’ll be an extremely powerful and fun vehicle to drive. However, they aren’t really that reliable and they are difficult to work on. There are known valve issues on early model years which will unscrew themselves from the head and cause compression issues possibly further damaging your engine. There are also known failure issues with the clutch bearings and alternators which are known to be heavier o the labor side of things.

I get a lot of questions about the Infiniti G35 coupe because of the price point they can be had for. While they are the most produced vehicle on this list, this is not just a numbers game. The Infiniti G35 scores very poorly in reliability and like the other two vehicles here they are getting old so many things will need replacement. Some of the more common issues with them include high engine oil consumption and power window motor failures. Obviously, the engine oil issue could be more complicated but those power window motors aren’t cheap either and if you aren’t doing the work yourself you’ll be also paying for labor. There are also reported issues of clutch and transmission problems which seem to be coming more to light with the age of these vehicles.