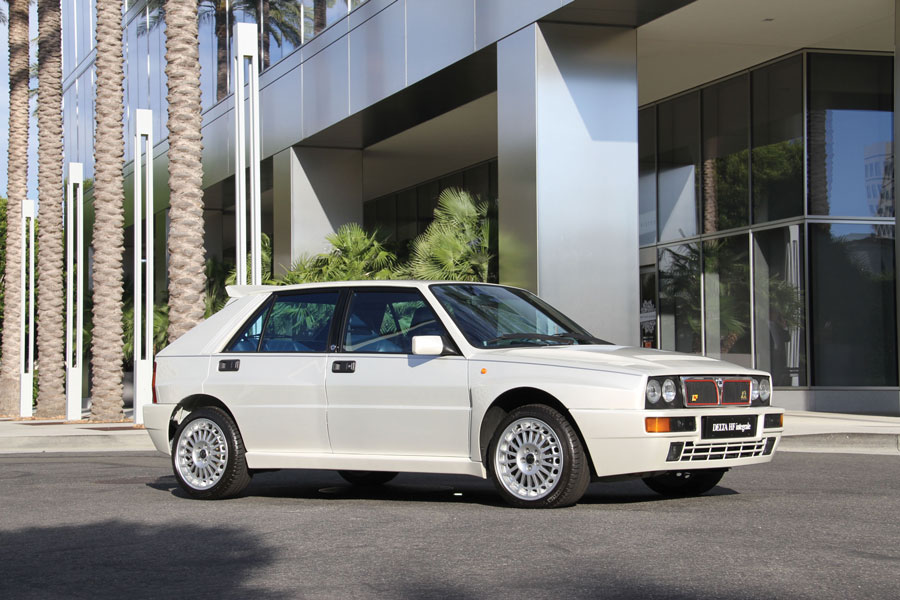 Nameplates bring heritage and pedigree to a brand, and they literally define the vehicles. We have seen entire lineups fail because of terrible nameplates that made sense. Of course on the flip side there have been name plates that have inspired so much more than just automotive sales. It’s understandable that sometimes manufacturers do have to kill off nameplates as they shift their focus on other segments or pushing new product down the pipeline. However, there are some nameplates that certainly deserve to be brought back to life.

Lancia – all of it

Sure Lancia is still around as a subsidiary of FCA but it’s actually painful to see what the company has become. Lancia deserves so much more than that. This is a brand known for rallying history, a very unique automotive company that developed a ton of automotive technology. This was a global company that operated and sold cars in many places in the world and now just shutters in Italy. They should bring it back, with a focus on the roots of what Lancia was like the Stratos HF Stradale, and the Delta S4 but with a spin… make it an all electric brand.

Nissan has been hurting so bad lately that it really has nothing to lose and everything to gain by bringing back old nameplates. The Nissan Silvia was an extremely popular nameplate that has inspired literally the entire drifting motorsport. Nissan should bring back the Silvia as the sports coupe it used to be and keep the rear wheel-drive setup.

The Toyota Celica has a great history and a ton of pedigree even if the seventh generation of them was not the greatest. Toyota should bring back the Toyota Celica and use the sixth generation as their inspiration. Imagine a 2 door coupe or convertible in Toyota’s line up that feature a powerful fun motor with AWD.

The VW Bus is iconic and restored versions of these things are starting to sell for crazy values. There is certainly a market for them, and VW has even toyed with protypes of bringing them back, focusing on the VW Type 2 design. They should bring them back as an Electric vehicle and sell the crap out of them by using the historic features of the Type 2 as a design base.

Pontiac is dead and along with it many great nameplates were killed off. It’s sort of unrealistic to imagine General Motors bringing back the entire Pontiac brand, however it’s possible to see them bring back some of the Pontiac nameplates. These could easily be integrated across the General Motors brands such as Chevrolet, Buick, and even Cadillac. One nameplate they could easily market today would be what was the Pontiac Fiero. Imagine a mid-engine electric sports car, that thing would sell!