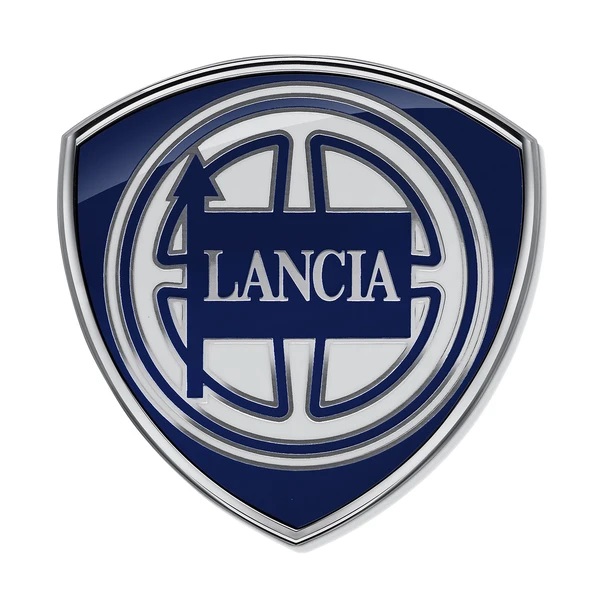 Lancia is an Italian car manufacturer that was founded in 1906 by Vincenzo Lancia and Claudio Fogolin. The brand is known for it’s strong rallying heritage, and various technical innovations suchas the unibody chassis it first introduced in the 1922 Lambda. Lancia also introduced the five speed manual transmission in the 1984 Ardea. Lancia was certainly a quirky car company that did a few things very well, especially around the rally world as Lancia currently holds more Manufacturers’ Championships than any other brand and they stopped competing in 1992! So what happened?

From 1906 until 1969, Lancia was basically a family owned business. But in October 1969, Fiat launched a take-over bid and acquired the company. At the time, Lancia was actually losing money but it was still selling in strong numbers. Fiat preserved the image of the brand and continued producing the models they had lined up.

Lancia continued to compete in rallying and in the 1970s and 1980s had probably it’s most successful decades winning many World Rally Championships. During the 1980s, Lancia formed a partnership with Saab Automobile which led to a mutually beneficial relationship. Things continued well for Lancia until the yearly 2000s when the sales began to dip. In 2007, Fiat began reorganizing it’s operations. Unfortunately, Lancia’s management was largely changed and the company fell entirely under the control of the FCA leadership. As a result, in 2011, Lancia began producing only new models manufactured by Chrysler. This led to some quality control and brand identity issues which caused sales to dip. Lancia went from selling over 300,000 units in the early 2000s to under 100,000 units in 2010. Lancia is still clinging on to life and selling cars, although only in a handful of markets, all of them being European countries.

The AMC dealer that is still open in North Carolina