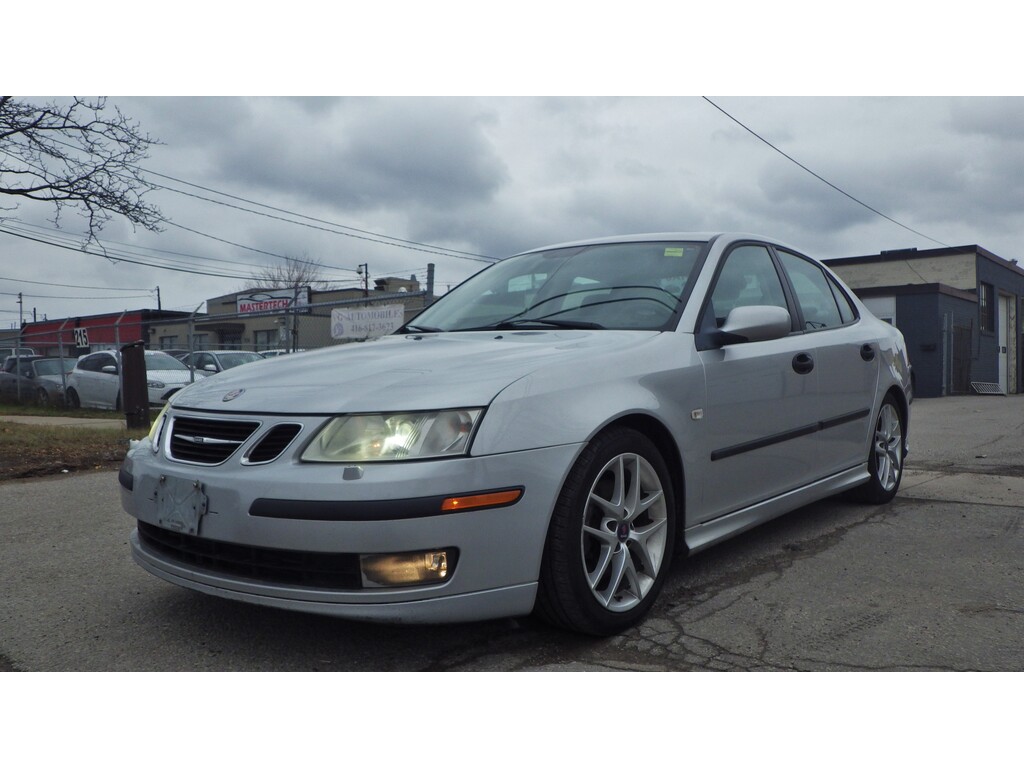 It’s hard to believe Saab has been out of business for almost a decade now. The manufacturer was an icon of Swedish engineering and made several classics. Unfortunately, Saab struggled to maintain financial stability and went through several restructuring phases. In 1989, General Motors took 50 percent ownership of Saab to save it and things started looking up for Saab. In 2000, General Motors completely bought out Saab by buying the remaining outstanding 50% of the company. The early 2000s were great for Saab and GM, but sales again started to slow in 2005. GM decided to import more of the Saab models into the US market but with the economy slow down of 2007, it brought the end of Saab with the company being killed off in 2012.

However, before it was killed off Saab built arguably it’s most popular car, the 2nd generation 9-3 produced from 2002 to 2012, which came as a convertible, 4 door sedan and 4 door station wagon. You could buy it in front wheel drive or all wheel drive, and it featured several engine choices depending on where in the world you were buying it.

Is it a future classic? I’d argue it already is a classic. These are fun cars to drive, with a turbocharged 4 cylinder engine that 175-207 horsepower and 177-195lbs of torque. The suspension is top class for its class and arguably better than other entry luxury sedans from big names such as Mercedes-Benz or BMW. The interiors are decent, featuring most of what you would expect from GM of the early 2000s. The aftermarket community might be weak but this is a relatively easy vehicle to work on and because it is made up of early 2000s GM parts, things are cheap. The best part? You can find great examples of the Saab 9-3 for $2,000-4,000 all day long.