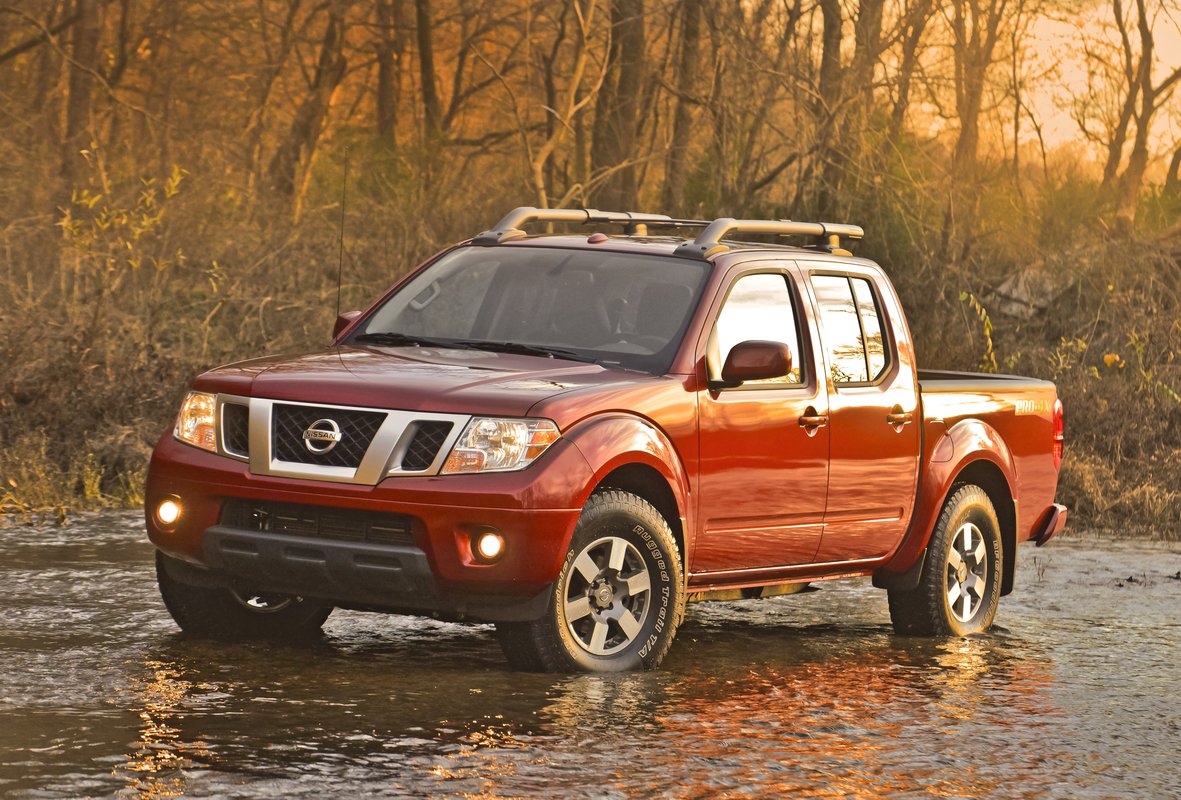 Not much. Actually, there isn’t really a whole lot of difference between a 2020 Nissan Frontier and a 2004 vintage. Seriously.

Before you Nissan fans get too upset with me, I’m actually not knocking the Frontier or trying to make it sound bad. Nissan has stuck with the design and function, for the most part, for over a dozen years and these things still sell! Why? Because they work and are unkillable. Seriously, this thing is solid.

So if you are comparing model years from 2012 to the current for sale models, of 2020 (Nissan hasn’t listed a 2021 one), or if you live in Canada and are comparing 2012 to 2019, there isn’t much difference and that’s maybe a good thing. We’ll start with the 2020 model year which actually is the most different from the others.

For starters, for model year 2020, you do not get a manual transmission, so if you wanted to row your own gears go for any other model year. But you are getting a new to the Frontier engine (from Nissan’s parts bin), the 3.8L V6 which replaces the very old (but tried and tested) 4.0L V6. This is great news because you get 49 more horsepower and retain 281lb feet of torque. All this power is handled by a new nine speed transmission compared to the five speed automatic and five and six speed manuals available in older model years. You’ll also get slightly better fuel economy but not by much. If you are looking at the 2012-2019 Frontier, you’re either getting the 4.0L V6 or a 2.5L 4 banger but have the option of going for a manual transmission or sticking with the automatic (albeit a six speed automatic compared to the nine speed in a 2020).

As far as exterior designs, nothing has changed for model year 2020 or pretty much any model year between 2012 and 2020… seriously. However on the inside, there are some subtle changes such as an upgraded center console which brings this truck into the current decade. The rest of the interior is old, I think the steering wheel is from Nissan’s 2008 parts bin. But apart from a noisy cabin, the interior works and is nicely laid out. All that you need, is right there and that is something to be positive about.

So should you still consider a Frontier, particularly a new one when there really hasn’t been too much change? The short answer, yes. The nice thing about the Frontier is that it’s honest, everything is upfront and well documented. Basically what you see is what you get. The best part about that is the the price, you can get a well featured Frontier 4×4 for low 30s, new, try that with a Ford Ranger, Toyota Tacoma or a Chevrolet Colorado. If you want a no frills truck for a no frills price, just take a look at any model year Frontier from 2012 to 2020.