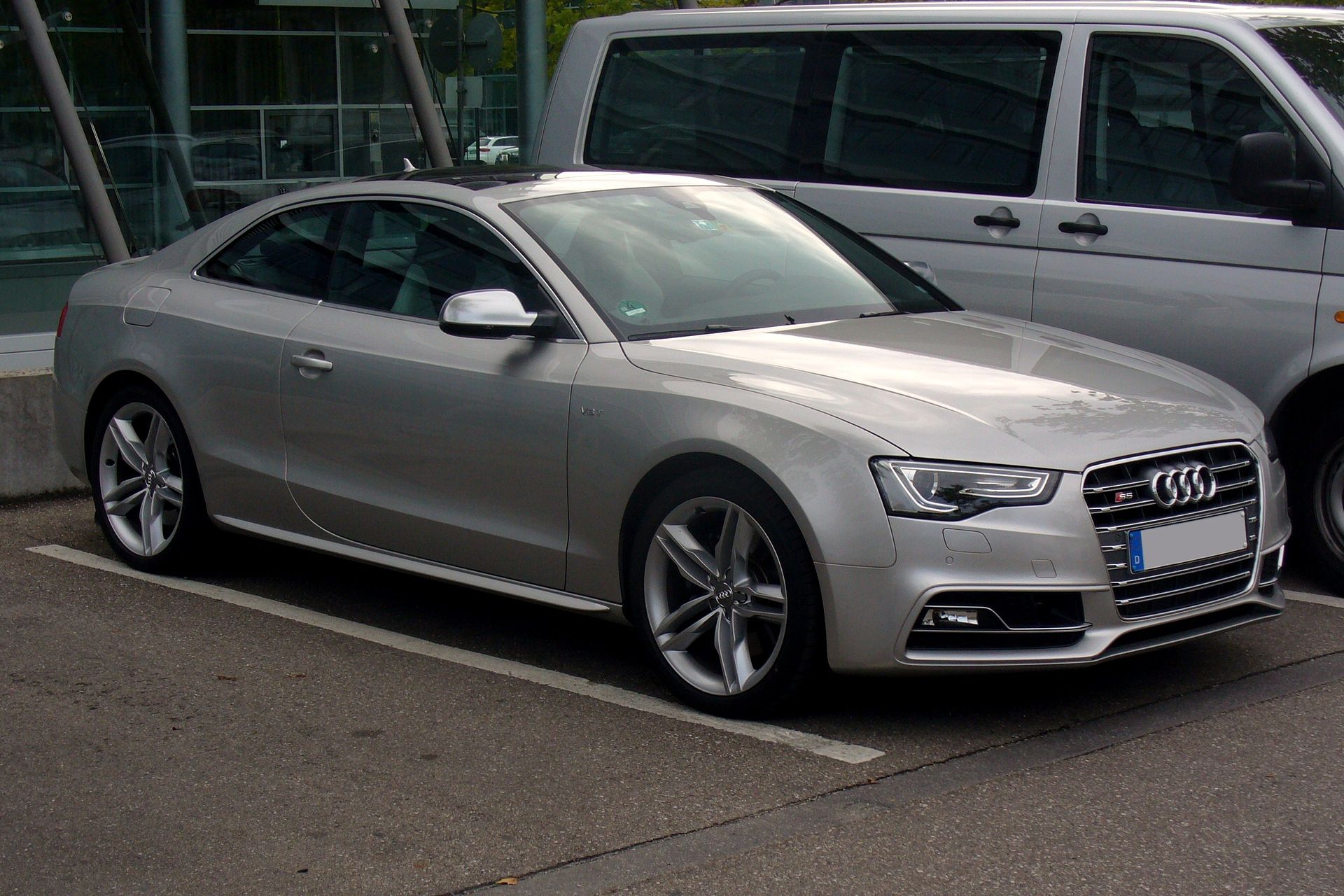 Look the used car market is a mess and has been since the start of COVID-19, so a car bottoming out in price doesn’t really mean what it used to. I do understand that these cars definitely have gone up in value over the past two years just like pretty much every other used car has as well. However, this might be the best time to buy one if you really considered the price history on the B8 Audi S5. But first, let’s talk about this awesome machine.

The B8 Audi S5 was made for model years 2008 to 2012 and it was the first generation of the S5 line up and they were produced in Audi’s plant in Ingolstadt Germany. They were sold in 3 different models including a coupe, convertible, and 5-door fastback sedan. Like all the “S” models produced by Audi they were sold only with Audi’s quattro four-wheel drive (4WD) system and used a Torsen-based centre differential system. The Audi S5 was basically the sportier version of the A5, hence the “S”. It featured a more aggressive body style, nicer wheels, and some nicer interior finishes. But what really separated the S5 from the A5 line up was the powertrain. The 2008-2012 S5 coupe featured a powertrain that was a 4.2L Fuel Stratified Injection (FSI) V8 engine which produced 350 horsepower. The S5 Cabriolet and Sportback were toned down with a supercharged 3.0L TFSI V6 engine which produced 329 horsepower. The coupe offered the choice of a 6-speed manual transmission or a 6-speed Tiptronic automatic transmission. The Cabriolet and Sportback models featured a 7-speed S-tronic dual-clutch transmission.

I’ll get to the price in a second, but I do want to say the B8 Audi S5 is a great car to own. They offer a lot of value such as the big V8, great interiors, and still look really good for their age. They are definitely the model year range of Audi S5 you would want to own as the models that came right after, the B8.5 specifically were awful. I personally wouldn’t hesitate to buy one as long as I stuck to the B8 S5 model years of 2008 to 2012. They are overall just a fun car to drive.

As for price point, obviously the first model years of 2008-2010 are going to be the cheapest options. The later model years of 2011-2012 have held the depreciation a bit better. The recent gas price hikes have certainly assisted in ensuring the S5 coupes featuring the big V8 engine get pushed into depreciation mode. You can easily find a 2008-2010 vintage of the S5 in the $10,000 to $14,000 price range, and with some haggling you might be able to get even under the $10,000 mark on one of these. That is also factoring for a coupe with the 6-speed manual transmission. The Cabriolet and Sportback models will cost a bit more.

With the rich history of the S5 and being that the B8 is the first generation of these I do believe they will be sought out eventually. There has already been a slight price creep as they become more popular with the enthusiast market and thanks to the challenges of COVID-19. If you were even remotely considering one of these, I would recommend you grab one now befog the prices skyrocket.

The B7 Audi A4 is a reliable Audi