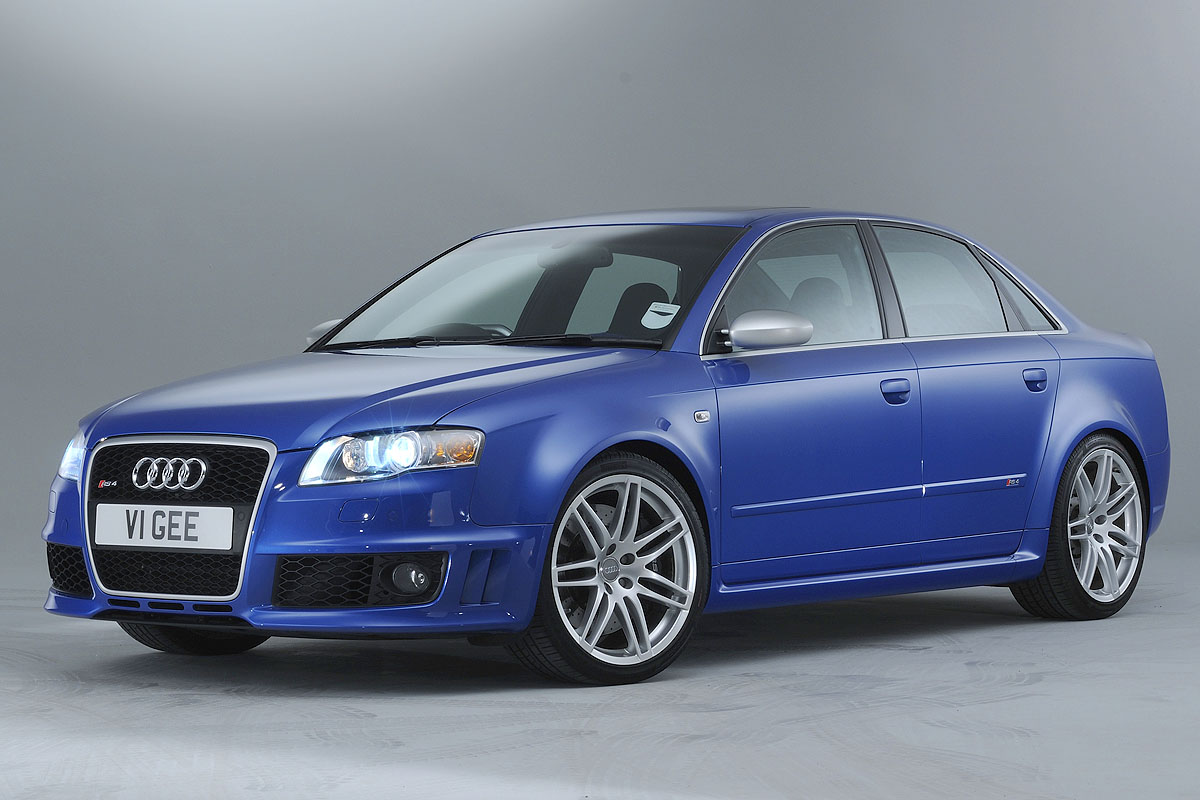 Audi gets a bad rep for being unreliable, mostly due to timing chains being outrageously expensive on most models. However, the B7 Audi A4, has to be one of the most reliable ones, in fact it’s actually quite good. The B7 A4 was introduced in late 2004, replacing the B6 which was far overdue for a make over, and running it’s production term in 2008. The B7 was essentially a heavily facelifted and revised version with better steering settings and suspension geometry. The B7 also featured new internal combustion engine ranges, navigation systems and chassis electronics including the new advanced Bosch ESP 8.0 Electronic Stability Programme (ESP) System.

Much like the previous models you could get it in the sedan, wagon (avant), or convertible (Cabriolet). No matter whether you went for the sedan, Avant, or Cabriolet you could get them all in the 6 speed manual transmissions or automatic. But as far as engine choices there were quite a few variations. Depending on model year as well, you could choose from one of the 2.0L Turbocharged 4 cylinder engines or the 3.2 V6 engines. As far as drivetrains you could also for a FWD or get the Torsen T-2 based quattro four-wheel drive system.

Now in terms of reliability the engines are both extremely reliable and relatively easy to work on. In fact, the engines on these are actually deemed more economical than the B6 or B5 motors and that’s partly because you have more room to work on them without having to rip out the engine for most jobs. Both engines do have a known carbon buildup issue but that is relatively easy to resolve. The 6 speed transmission is rock solid and reliable, however it should be noted the automatic is a CVT transmission that does have some weak points.

Apart from that, the B7 A4 is actually reliable. Note, I’m not saying this will be a cheap car to maintain. In fact, in order to make the B7 A4 reliable, you need to keep up with all the regular maintenance, it’s the key to it’s survival. Things like the timing belt cannot be ignored and must be replaced every 70,000 miles. If you are going for the turbocharged 4 cylinder engine you need to replace the oil ever 5,000 miles. Otherwise follow the Audi manual on the B7 and ensure you do the maintenance.

In the end you are getting a decently powered four door sedan that handles very well and comes nicely equipped. If you follow the maintenance, you’ll also get a reliable vehicle.