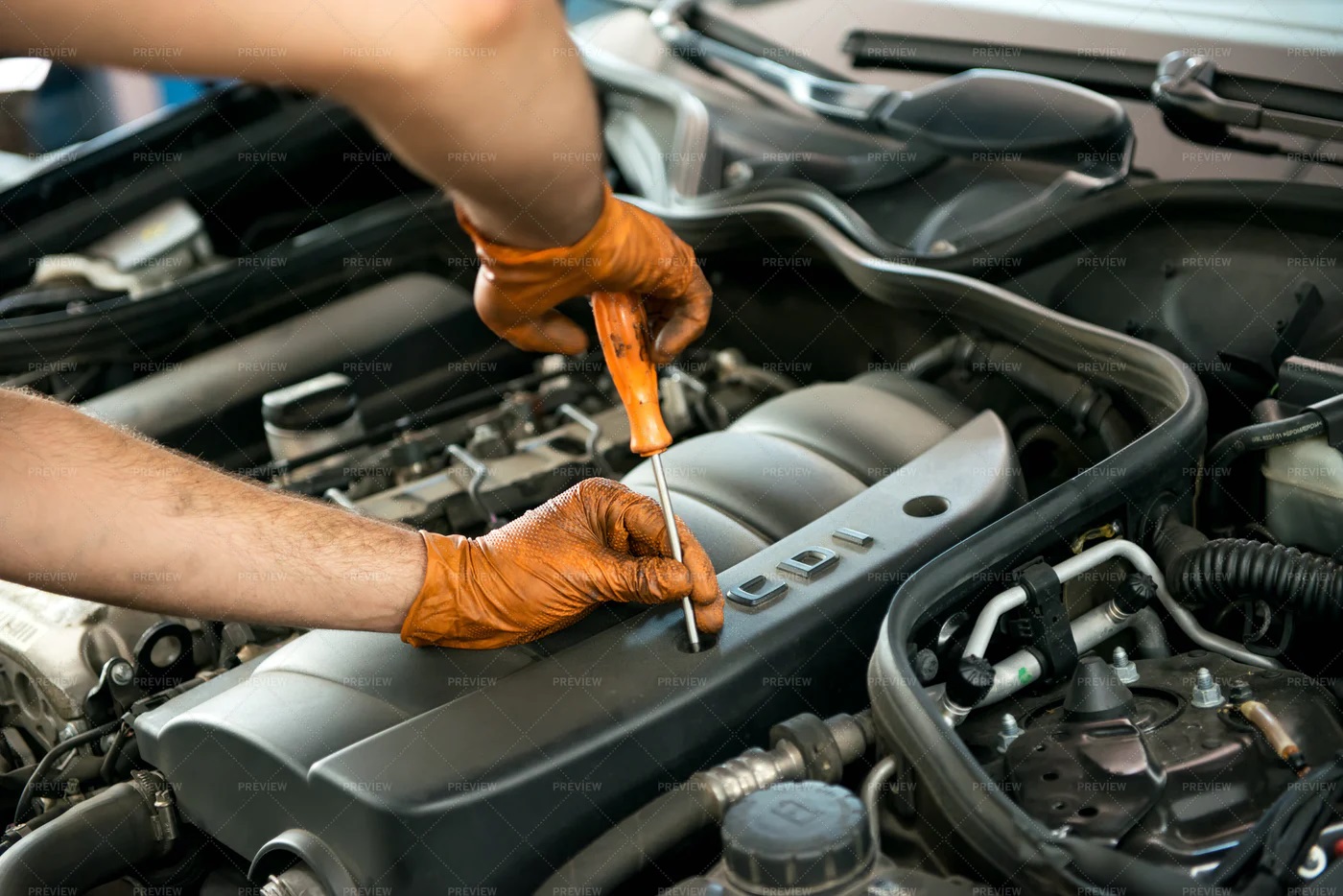 Many people seem to forget but all the modern day car manufacturers were engine builders first. Some of them like BMW just focused on engines they could stick in anything from cars to planes, while others like General Motors have stayed focus on automobiles. These manufacturers adopted and realized by building great engines they could maintain a hefty share of the auto industry. At the time, and arguably still, the engine was the most important part of the automobile.

This is a fairly popular engine that you will see across much of the Audi and VW line up. It is a 2.0L turbocharged and direct injected gasoline engine that includes failure points such as high-pressure fuel pump failures, short-lived ignition coils, plastic water pumps, and carbon build up. These are routine failure points on these engines. Versions of the 2.0T motor that are 2009 model year and previous, are reportedly more reliable than the newer models but they are still susceptible to these issues. Possibly the most irritating issue is the lower timing-chain tensioner that requires costly maintenance or can result in the engine blowing up as the chain jumps the timing.

Ford’s EcoBoost lineup of engines is actually quite good for the most part.. except for the 1.6L EcoBoost 4 Cylinder engine basically. Ford marketed this motor with great fuel-efficiency claims and sold it in the Escapes, Fiesta STs, Fusions, and Transit Connect vans. While on paper it seems like a good motor, in reality it is actually prone to overheating and catching on fire. The engine has an issue that leads to it overheating from a lack of coolant. This causes the cylinder head to crap or wrap, which then results in pressurized oil leaks which lead to engine failure and in some cases fires. Ford has recalled approximately 250,000 vehicles with this issue and has killed off the 1.6L EcoBoost 4 Cylinder engine altogether.

If you ever hear about someone saying Minis are not reliable it’s likely because they owned a 1.6L 4 Cylinder Engine. This motor was used in the second-generation Minis made from 2007 to 2013 and are used across the line up. The main weakness of these engines are failing timing chains and tensioners but are also known for short-lived ignition coils, leaky water pumps and faulty fuel pumps and oxygen sensors. It’s no wonder the Mini’s from this time period are amongst the lowest scoring in terms of reliability by JD Power.

It’s very unlike Subaru to be featured on an unreliable list, but the 2.5L Turbo 4 Cylinder engine is awful. This motor specifically targets the 2009-20014 Impreza WRX, and WRX STI models and has an issues with the pistons and PCV (positive crankcase ventilation) systems. The engines are supposed to be high performance and highly reliable motors but they can literally self-destruct causing an average of an $8,000 repair bill for a new motor. The issue is in the casting process which weakens the piston ringlands while the PCV system allows the crankcase oil vapors to enter the combustion chamber. This then leads to a reduction of fuel/air octane mixture and causes the pistons to work hard. The pistons fracture and destroy the engine.

What do you do if you put in the wrong fuel?