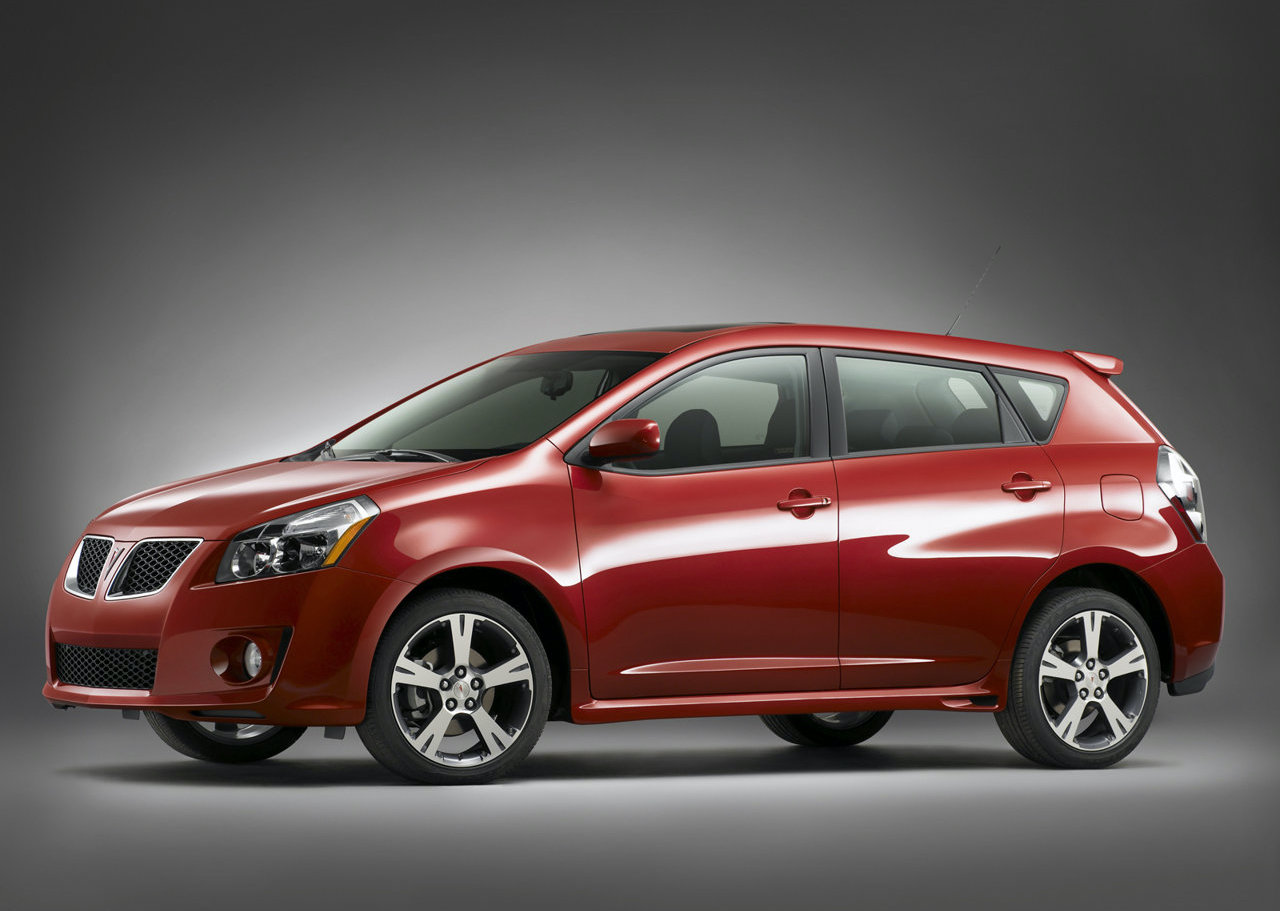 If you’re in the market for some wheels and are focused on reliability but tired of people telling you to buy a Toyota Corolla or a Honda Civic, you’re in luck! Today, I’m going to cover off some underrated used cars that are reliable and as such they won’t include the Toyota Corolla or Honda Civic. No offense to those vehicles, they are actually great and well recommend but this list for those who want something a little different.

Considered the third generation, Mazda produced this Mazda3 from 2013 to 2018 and it was built on the new SkyActiv platform. On top of being an incredibly well designed vehicle that gets great style points, the SkyActiv platform is extremely reliable and fuel efficient. The third generation Mazda3 posted mileage ratings of 36 mpg with city driving and 41 mpg of highway driving. You could get it in either the 2.0L 4 cylinder engine or the 2.5L 4 cylinder engine and both had the option of the automatic or manual transmissions.

The Hyundai Genesis has been around from 2008-2020, with two official generations of them being made by Hyundai. The Genesis sedan was offered as an “exectuvie” four-door, five passenger sedan. It was available in either rear wheel or all-wheel drive depending on your preference. Depending on the generation and model year you choose, you can find various engine choices ranging from a 3.3L V6, 3.8L V6, 4.6L V8, or 5.0L V8. Also depending on the generation and model year you will either get the 6 speed automatic or the 8 speed automatic transmission. On top of overall being a very well rated vehicle, the Genesis is considered a fairly reliable vehicle by it’s ownership.

The 2009-2013 Audi A3 is actually the second generation of the A3 line up from Audi however it is part of the facelift years which was introduced in 2008. As part of the facelift, Audi took the time to correct some of the reoccurring issues and made this a fairly reliable vehicle. This is essentially a VW Golf underneath some prettier cosmetics and a slightly (although arguable) better fit and finish. You can get them in either the 4 cylinder gas engine or a 4 cylinder diesel engine and of course in automatic or manual transmissions.

The Pontiac Vibe was a compact car that was sold by Pontiac from 2002 to 2010 and it was a joint venture between General Motors and Toyota. The Pontiac Vibe is the twin brother of the Toyota Matrix, give or take a couple different features. However unlike it’s Toyota brother, the Pontiac Vibe has not kept residual values and thus can be had on the cheap. It is also often overlooked as simple Pontiac product. This is a 5 door hatchback vehicle that can be had in FWD or AWD drivetrain. Depending on the model year you can some variant of a 1.8 inline 4 cylinder engine or a 2.4 inline 4 cylinder engine with an automatic transmission or a 6 speed manual transmission. It honestly doesn’t matter if you get one of the first generation Vibes or a second generation Vibe as they are all equally excellent in terms of reliability.

Concerned the second generation, the 2013-2020 Ford Fusion, is a reliable vehicle. It is built on Ford’s CD4 platform and was designed and developed by Ford of Europe. There were several trim levels from S, SE, and Titanium with several four cylinder engine options including two hybrid variants. Depending on your budget and what you’re looking for you can easily get options and features you want. At one trim level or another the Fusion will have Lane Keep System, adaptive cruise control, park assist, backup camera, and other safety features. It is also available with AWD should you want it.