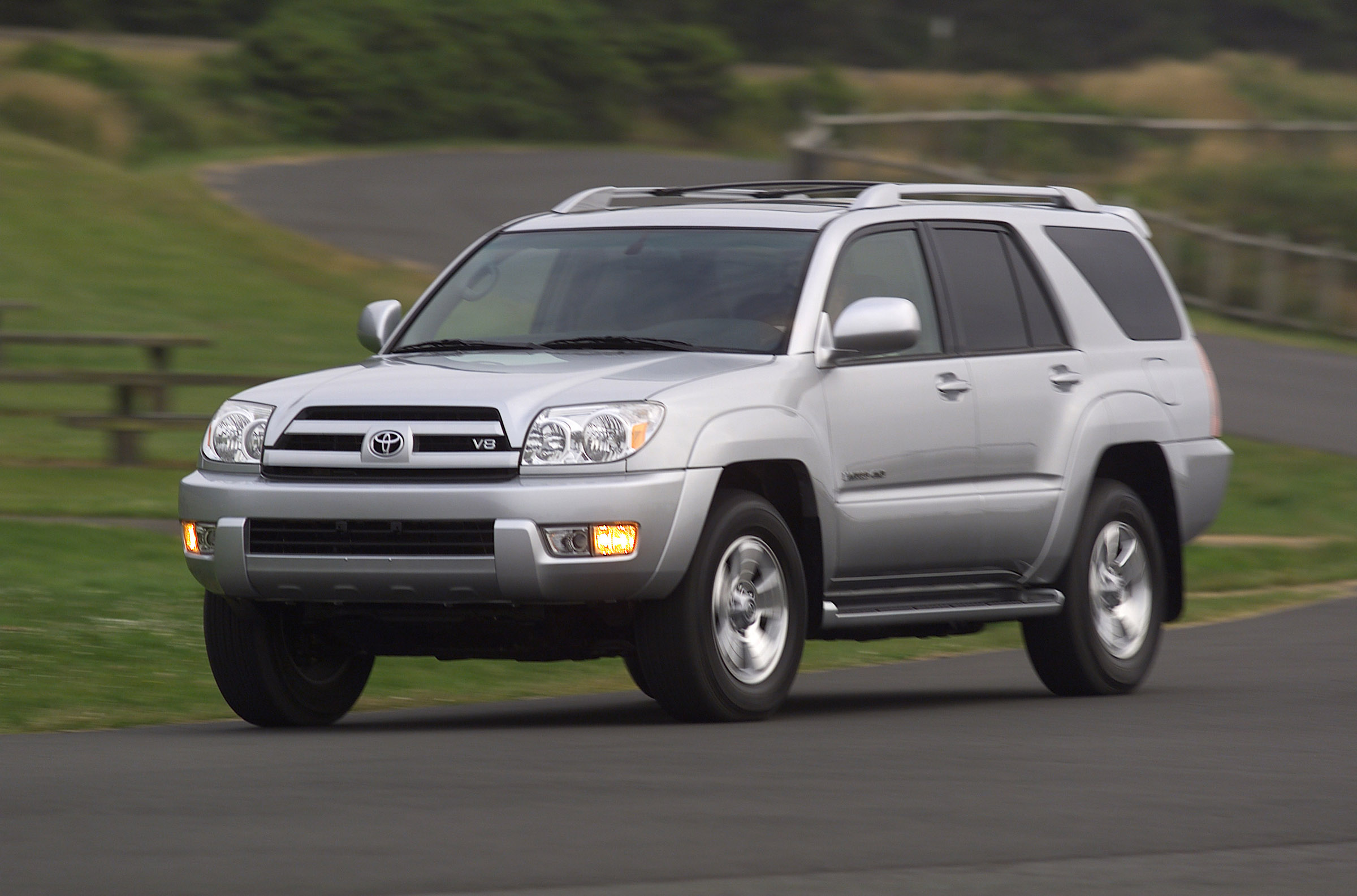 The Toyota 4Runner is a fine choice for anyone looking for a solid off-roading platform, however the best generation is most certainly the 4th. The codename for this generation is the N210 and it was manufactured from 2003-2009 model years. The vehicle is based on the Land Cruiser Prado 120 series retaining the same styling themes and being marketed as a semi-luxury SUV with off-road capabilities.

Although the 4.0L V6 (1GR-FE) engine is nothing to joke about, the 4th generation 4Runner is the only generation to also offer the 4.7L V8 (2UZ-FE) engine. This was the same motor found in the Lexus GX470 and LX470 as well as the Tundra and Sequoia. The 28Z-FE is considered a legendary engine not just amongst the Toyota faithful but gearheads worldwide. It puts out 235hp and 320ft lbs of torque. If you go for a 2005-2009 model, you’ll get 270jb and 330ft lbs of torque! This motor, like most of Toyota, is tried and tested so you know it’s also reliable! This awesome engine, also allows for some solid towing numbers for a mid sized SUV.

Just like the engines offered in the 4Runner, the exterior follows the same tried and tested ideas. The styling on these models is rugged, and although a 4th generation 4Runner will be at least 11 years old now, the styling seems timeless.

Sure these things hold their value very well, however they are still much more affordable then trying to buy a new or newer 5th generation of the 4Runner. If you are willing to look around, its not unreasonable to find a lower mileage model, of course depending on the model year. Even more important, apart from styling the chassis on a 4th generation vs a 5th generation is virtually the same.

If you’re in the market for a used mid-sized SUV that isn’t afraid to go off the pavement, look into a Toyota 4Runner.