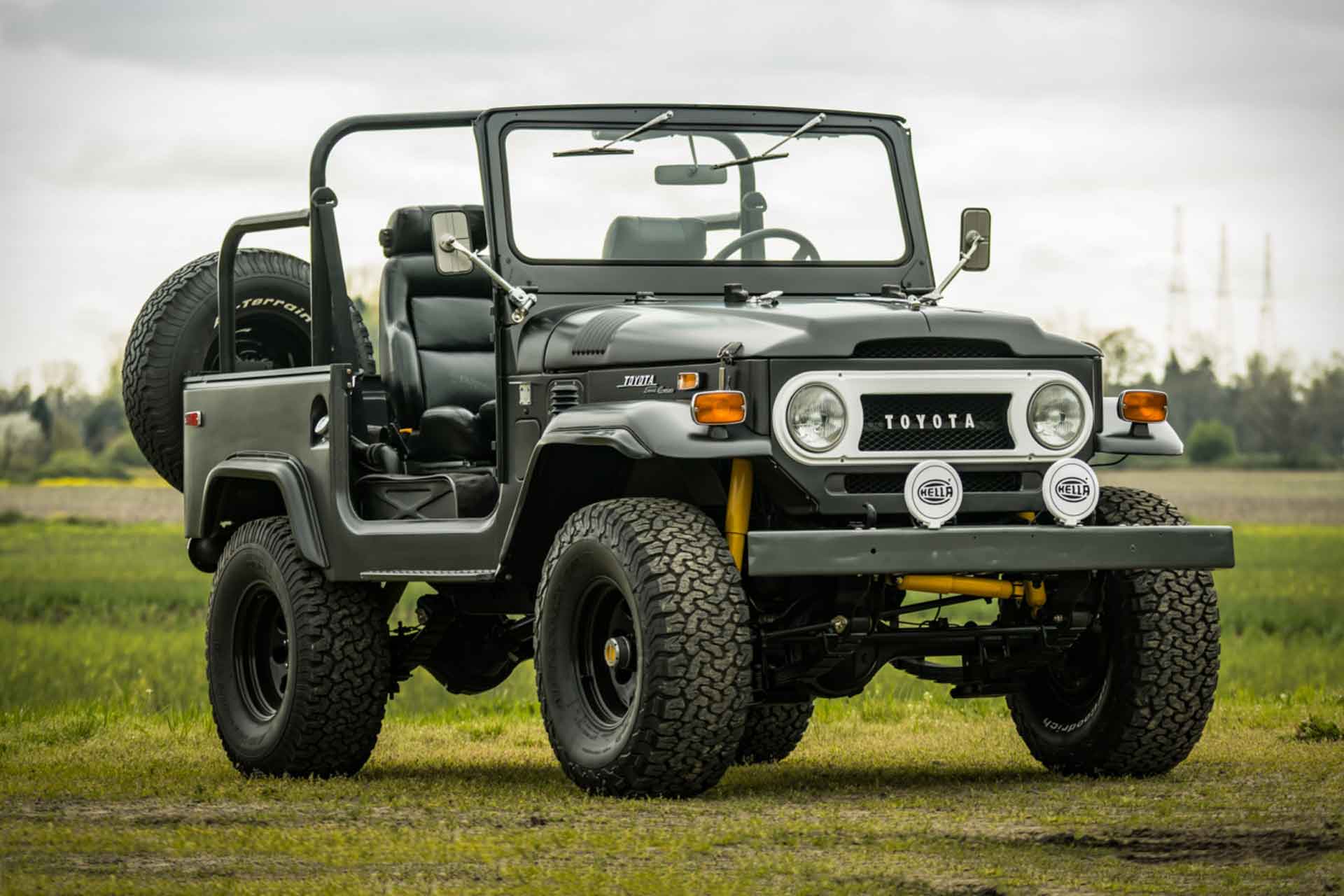 The Toyota FJ40 is the model designation for a Toyota Land Cruiser 40 series made from 1960 until 1984 (in Brazil, where it was known as the Toyota Bandeirante, it was made from 1958 until 2001). Most 40 series Land Cruisers were built as two-door vehicles with slightly larger dimensions than a Jeep CJ.

Since then the Toyota FJ Cruiser has come along to fill the gap in countries where the Land Cruiser is not marketed (pictured below). It’s unfortunate Toyota killed the FJ Cruiser, it certainly had a special spot in the market!