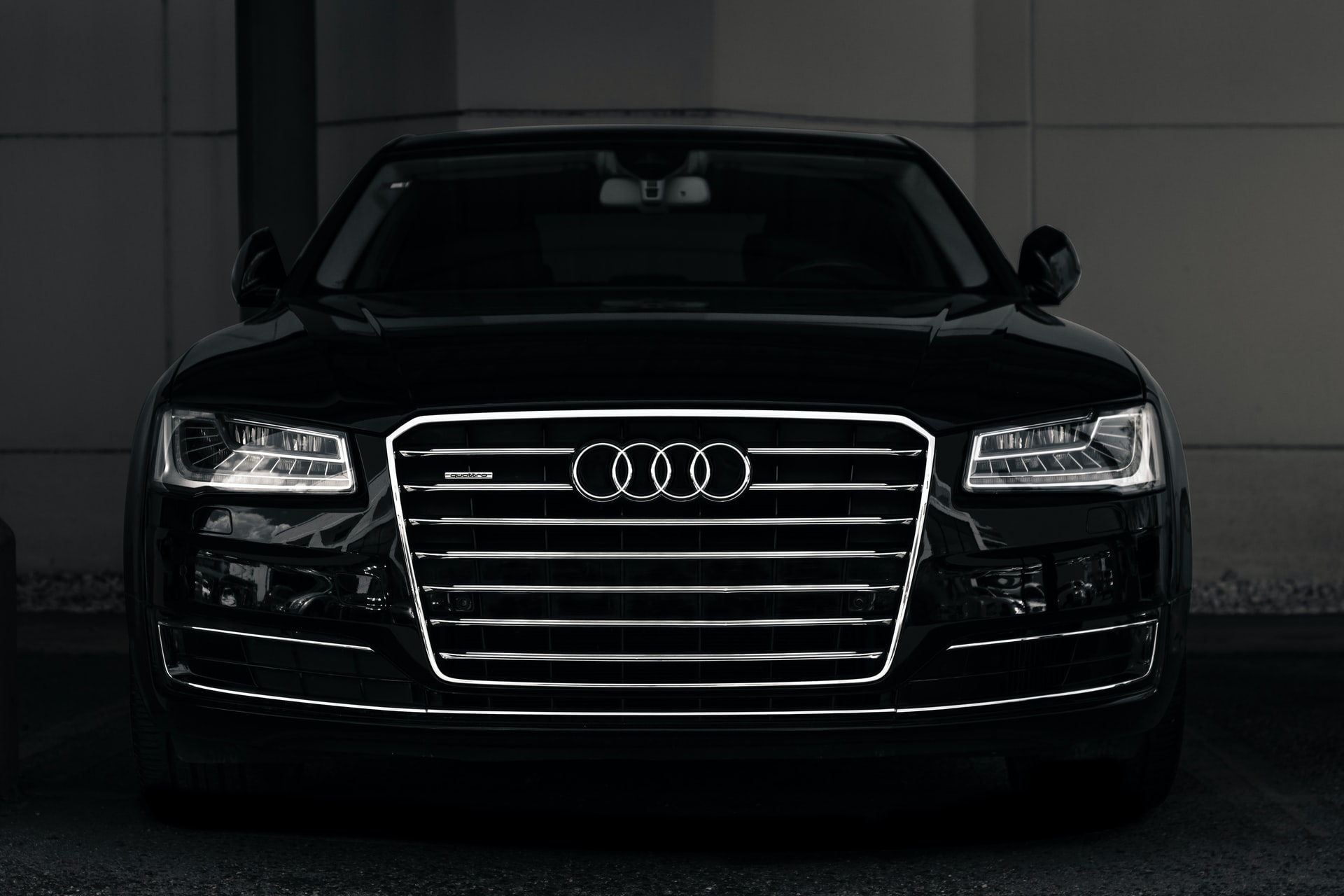 German car ownership can be scary for many people who automatically assume expensive maintenance and repair bills. While this can be true, a used German car can also bring a ton of value and performance as long as you know what you are looking for. You also shouldn’t have to worry about going American or Japanese for value per horsepower as there is still a ton of German cars that won’t break your wallet (initially) and will still give you all the horsepower. Plus, if you can hang onto them they will be worth more soon.

The Audi S5 was launched in 2007 for the first time, and at the same time as the A5. The S5 had a more aggressive and dare I say, sportier, style to it than the A5. The most desired will be the Coupe although these are also available in Cabriolet (convertible) an Sportback forms as well. With the S5 coupe, you are getting the 4.2L FSI V8 engine which produced 350 horsepower and was mated to either a 6-speed manual or a 6 speed automatic (Tiptronic) transmission. Obviously the more desirable one will be the 6-speed manual. These are fun cars that handle well and the styling is aging fantastically. If you can find one that has been even moderately well maintained, you will do well. These will range from $15,000-17,000 at the moment and I believe that is their bottomed out price.

If you’ve watched the Transporters movie series, the Audi A8 will stick out. Much like the S5 I’ve mentioned just prior, the A8 will also feature a 4.2L FSI V8 engine, but this is actually just the entry engine choice as they go all the way to a V10 and a W12 engine depending on what configuration you can find. All of them will be mated up to an automatic transmission that is a CVT. The best part is that these can be had on the cheap, relatively for what you are getting. The interiors haven’t aged as well as some of the other cars on this list but that is largely personal preference. These will range from $12,000 for a A8 V8 to $25,000 for a W12 A8 which features the same engine from Lamborghini, wild.

It honestly feels like cheating including the E92 BMW M3 on this list, but I had to. These were made from  2007 to 2013 and featured the S65 V8 engine. Coming off the large success of the E46 M3, it makes perfect sense that these will do well. These will come with either a 6-speed manual, which is obviously more desirable or a 7-speed dual-clutch. At the time, the E92 was touted as the “greatest all-around car in the world”, so expect it to carry that on. These will range from $33,000-$36,000, as long as you keep it to a coupe.

Much like the M3, if history tells us anything it will mean that the BMW M5 E60 is going to be worth a lot of money… one day. Seriously, look at the values of the E34 M5, and the absolutely mind boggling prices of a used E39 M5 these days. There is good reason as these will feature a 5.0L S85 V10 engine and the most desirable will be the 4-door sedan configuration. The monster V10 producing 500 horsepower and 348lb feet of torque is mated to either a 6-speed manual or a 7-speed SMG-III. Ideally, try to find a 6-speed car as the SMG-III has several issues with reliability. This car will be a classic based on it’s nameplate alone but also because of its performance, hitting 0-60km in 4.1 seconds. These will range from $25,000-$30,000.

I included the entire 2006-2009 Mercedes-Benz E-Class because I think they will do that well. This model year of the 2006-2009 E-Class is also known as the W211 and it is believed Mercedes spent approximately 2 billion Euros to develop it. You better believe these are built well and they are fun cars to drive and I truly mean that. Whether you can into a E320 or a E63 AMG, you’re going to have a fun car that is very capable. The styling on these is still fantastic today. The deal killer for you will be the maintenance on the W211, as if there aren’t good maintenance records you could be in for very expensive ownership. I don’t mean the usual MB expensive ownership, I mean it will get ugly. However, if you do your homework and scour deals you can find a base E-Class as low as $12,000-$15,000 and upwards of $55,000 for a E63 AMG.