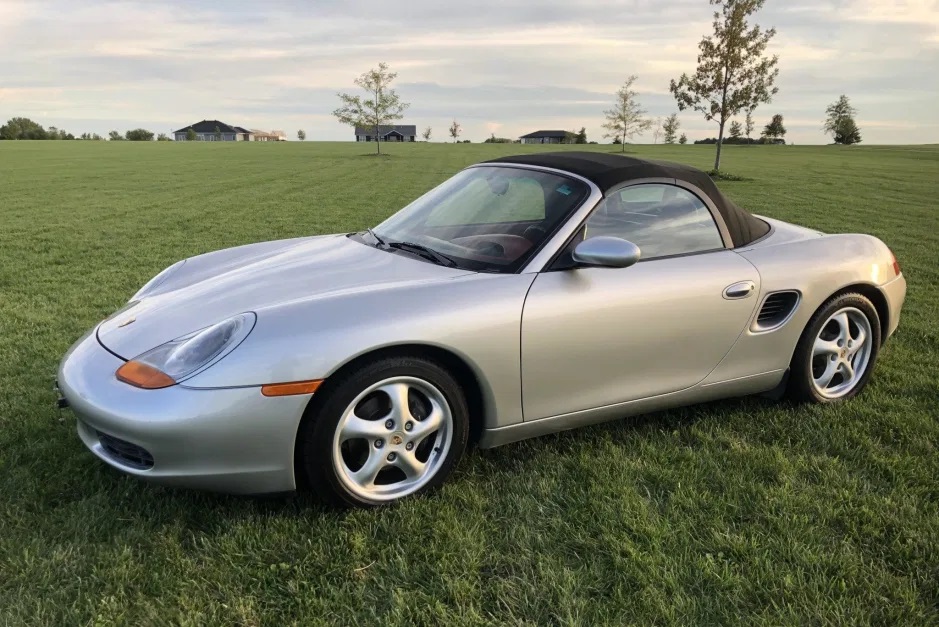 As strange of a year 2021 has been for car sales (and pretty much everything else) there are still some good deals to be had. Of course, these become greater deals when you consider that these cars will become collector cars and their values will significantly increase. Don’t expect to be able to find these vehicles on the cheap, in fact none of the vehicles on this list can be had for under $10,000.

Easily the most expensive car on this list but one that has one of the highest profit potentials. Fair warning, these are going for $80,000-90,000 but they are on a steady incline, I mean after all it is a Ferrari. This is a two-seater, mid-engine, rear wheel drive sports car manufactured from 1999 to 2005. But the best part of it, this is the last Ferrari to offer a manual transmission and I have no doubt that this feature alone will push these into collector status.

The Dodge Viper carries a legendary nameplate that is historical at this point and it is the reason while I’ve included all the generations of the Dodge Viper on this list. The Dodge Viper was literally the poster car for many folks born in the 90s so it’s really starting to gain popularity. I mean sure it’s the one car on this list that will try to kill you but you’ll always have fun with it. Depending on the model year you’ll get some variation a V10 engine producing between 400-645 horsepower. You’ll also get a 0-60mph time ranging from 3.5 to 4.5 seconds and a top speed range from 160mph to 200mph. Obviously no longer in production, so get one before the prices really skyrocket.

The eight generation of the iconic Skyline, the R32 is arguably one of Nissan’s most important Skylines. It was sold in either a 2 door coupe or 4 door sedan and never for sale in North America, however many of them have since made their way over. The most desired model was the R32 GT-R which featured the legendary RB26DETT engine producing 316 horsepower. This was a car that could do the quarter mile in 12.8 seconds, in 1989. The R32 is largely overshadowed by the likes of the R33 and R34 which has kept prices “reasonable” but expect these to climb as people get more nostalgic.

I feel for the Porsche Boxster as it was always labelled as the “poor man’s Porsche” and frowned upon by enthusiasts. But recently things are changing, and the Boxster has seen an increase in popularity with enthusiasts. These are extremely fun cars that are relatively reliable roadsters and carry the Porsche name. Their only real flow was the IMS (intermediate shaft) bearing which was recalled early on and has been largely replaced. This is an extremely well-balanced sports car that checks off a lot of marks. You can still find ones in great shape $10,000-$15,000.

I have placed the Volkswagen Corrado on many lists of cars you should purchase and I’m listing every model year ever produced as the ones you should be getting. Of course there are several different trim levels and engines for the Corrado ranging from a base 1.8 litre four cylinder engine to a 2.9 litre VR6 engine. Power outputs will thus vary from 134 horsepower to 188 horsepower depending on the engine choice you get. Ideally you could locate a VR6 as it is the most coveted Corrado out there but pretty much anyone of them will do at this point.