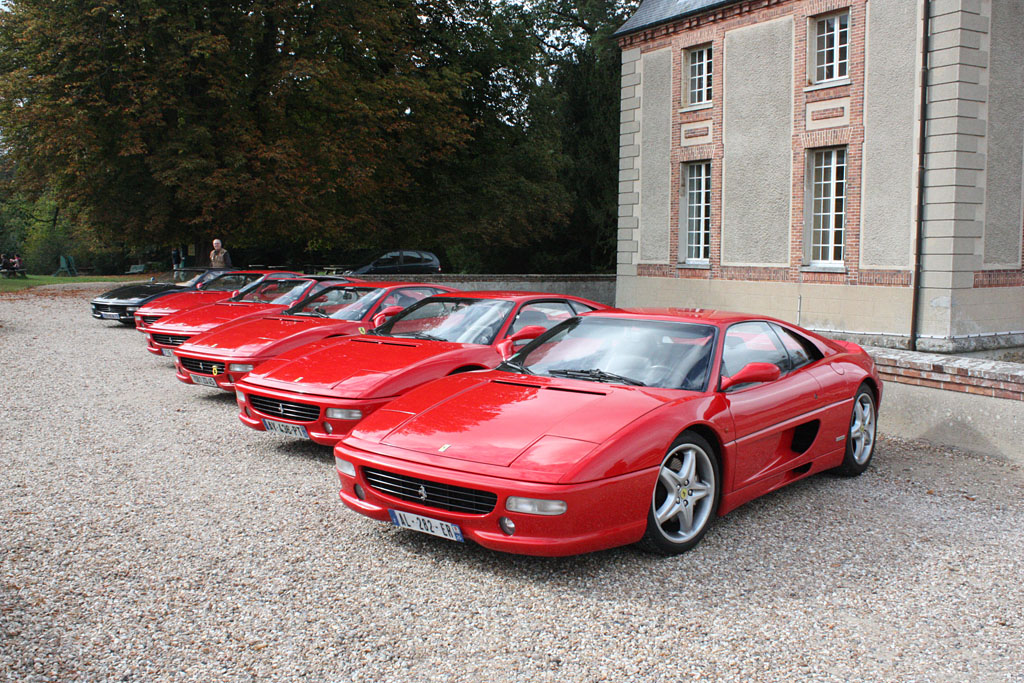 There is no doubt that car prices have really surged in the last year but yet there are still supercars that are affordable. Don’t get me wrong, $50,000 is not a small amount of money. In fact on the car market, $60,000 will still get you into the territory of badges such as SRT, SS, ZL1, AMG, M, etc. For example, you can easily get a relatively newer Corvette for $50,000 in good condition. IF American is not your cup of tea you could go German and locate a Porsche that is also a later model year and in good condition.

But if you’re reading this article, you aren’t interested in a Corvette or a lower spec Porsche. You’re here for something unique, that will turn heads and make people wonder how much income you really make. You want something that is still fast but looks wonderful too, you want a supercar. Here are 3 you could get right now for $50,000.

The Dodge Viper is on this list for two reason, it’s crazy power and uniqueness. I will say right away, if you are looking for a supercar that is more performance oriented (power and handling), I recommend you look at other options. If you are looking for something that will draw heads, do awesome burnouts, and try to kill you then find a Viper. You’ll get a 500 horsepower 8.3L V10 engine, with a 6 speed transmission and great design. Specifically, to stay in the budget you’ll be looking at 2nd generation Dodge Vipers made from 1996 to 2002 which can also be had for the high $40,000s in good condition making it the cheapest supercar on this list. These are on the rise in collectability and price point, as we covered here.

The priciest option on this list is fittingly a Ferrari. If you are trying to get more of a true supercar then you need to consider a Ferrari F355 which were made from 1995 to 1999. You’ll get a 375 horsepower 3.5L V8 with a 6-speed manual transmission, and the iconic Ferrari logo on the hood. Don’t get me wrong, buying an old Ferrari is an expensive decision not only for the initial purchase but also for the maintenance. But many will tell you there is a certain feeling about driving and owning a Ferrari, and maybe that might be worth it to you. They can be had from the mid to low $50,000s. We also covered the F355 in a detailed throwback post located here.

If you are looking at an Acura NSX, especially a first generation one you should move on it quickly as the values for these are skyrocketing. There are many reasons for this, including nostalgia but mainly because these can still perform extremely well. They are extremely fun cars that will cost as much as the other cars on this list to purchase but easily have the lowest maintenance of all. The NSX is extremely reliable, and the maintenance costs are honestly cheap when you consider supercar standards. Acura NSX’s produced from 1990-1995 are generally more in this budget.