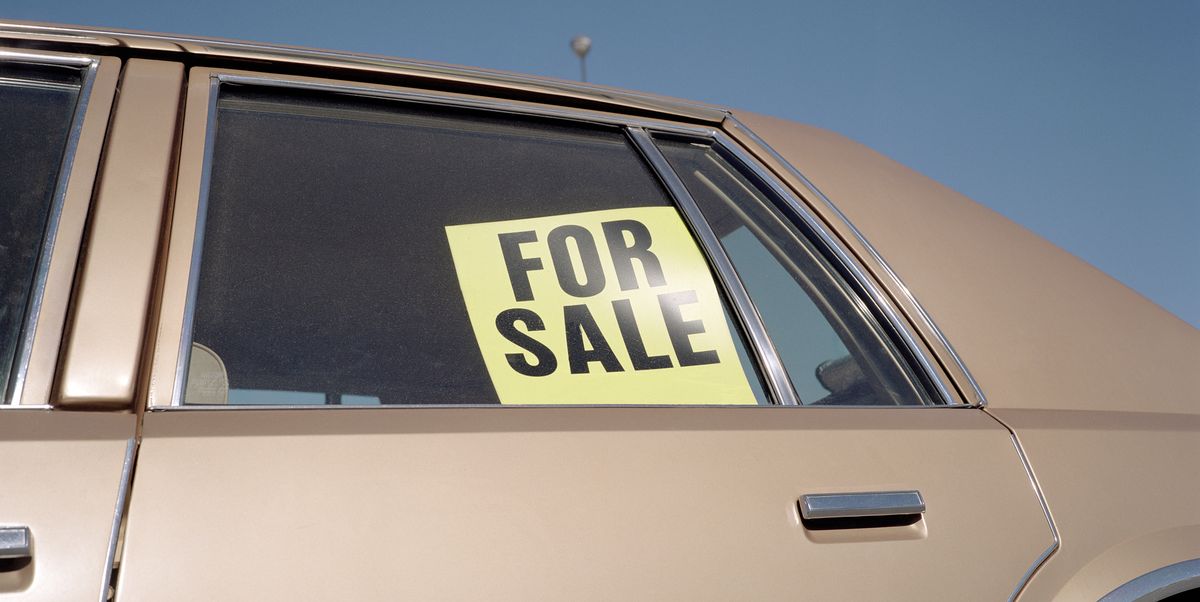 If you’re under a budget (under $10,000) and are looking for some new wheels, you are in luck! I’m going to go over some of the best cars you can buy for under $10,000 across the country. The rules are simple, the cars are all under $10,000 and have to be able to source them easily for that price range (i.e. can’t be a one off, heavily damaged ride you can find). Oh and they actually have to be fun.

These things are bullet proof and there are a ton of them out there! The most fun and ideal ones are going to be the former police Crown Victoria’s as they have the beefier suspension and brakes. You are getting a great package in everyone of these rides, a v8 engine, rear wheel drive, and the availability of tons of mods. These can be easily sourced for $1,500-$3,500 in good condition which means you’ll have a good chunk of change left over to freshen it up and modify it.

These have had their prices drop off a cliff, which is fantastic for enthusiasts as they can be a blast to drive. Ideally you would find a manual transmission example, but by sticking to the 325i series you should be able to locate one for fairly cheap. They can be found in ok condition for $3,500-$5,500 and have a rather large enthusiast community so the aftermarket support is endless.

I know I know, the Miata.. but don’t knock it till you drive one. These are actually really fun cars that can be had for a great price. Don’t wait out too long though, Miata’s have been steadily climbing in price and are sort of becoming a bit of a collector’s item. It doesn’t really matter what you find in terms of specs, as long as you find one in a manual transmission you’ll do alright.

The Jeep is the only vehicle on this list that is targeted as an off roading vehicle, but they are also a lot of fun to cruise around in. Don’t believe me? Take one out with the top down as you cruise the streets and tell me if that changes your mind! Most of these are going to be a little bit more rough than the other rides, and that’s because of the nature of the Wrangler and what they are used for. But the good news is, your Wrangler is expected to be a little bit rough!

The second generation Subaru WRX has become an icon of its own but is still relatively affordable with ok examples being sold for $7,000-$9,000! Not bad for a vehicle with World Rally Championship pedigree. There are a couple different configurations depending on whether you want a sedan, or a hatchback and whether you end up with a bug eye edition or a later model. Just make sure it’s manual!

Why a used Jeep Cherokee XJ might be one of the best SUVs $2,000 can get you