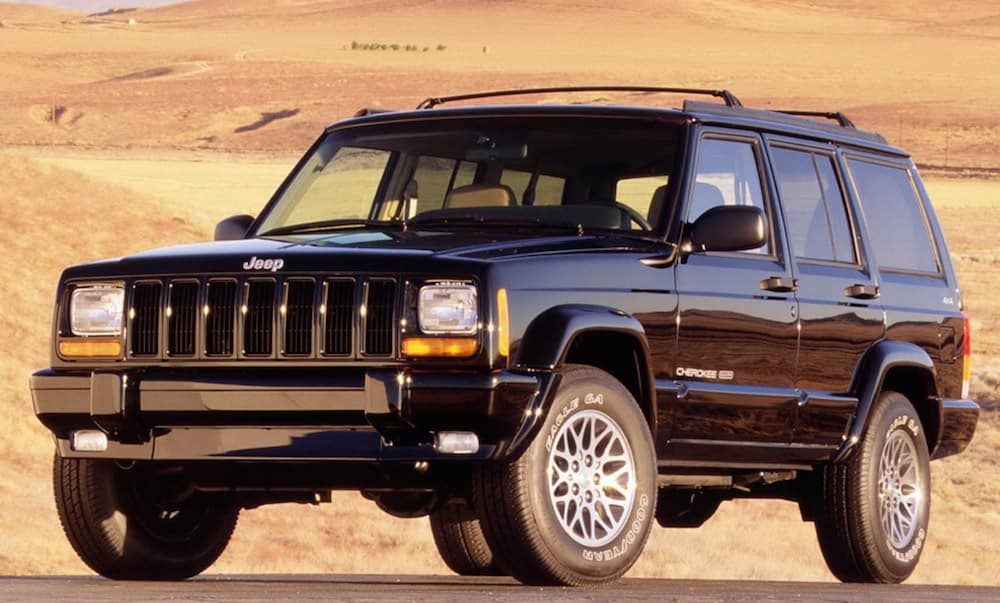 The Jeep Cherokee XJ is a compact SUV manufactured from 1983 to 2001 in North America although globally it continued on until 2014. It was sold with a variety of configurations available, including a 2 door or 4 door, and a RWD or 4WD setup. There were approximately 3 million units produced and sold from 1984 to 2001.

I get it, they are big boxy and ugly compared to something like a Wrangler and it’s not considered of the same off roading pedigree of one either. But let me tell you, a Cherokee XJ is a quite capable off roading machine.

First off, I’ll start with prices. There is so many on the market and they are “undesirable” which makes it easy to find a solid one for $1,500-$2000. You can find one in excellent shape for under $5,000 with little effort. Depending on where you are it might be worth while venturing away from the salt belt to get a vehicle that has less rust and isn’t as beat on but honestly this won’t be much of a problem to find. Parts are also cheap, and the aftermarket support is there.

Now, let me tell you about the 4.0L 6 cylinder motor, which might sound familiar if you are a Jeep fan. This is an engine developed by AMC and it’s rock solid. Depending on model year, you’ll get one that makes anywhere from 170-190 horsepower which is actually a decent amount for this vehicle. The engine is known for it’s reliability and longevity, with many going for 200,000-300,000 miles without any real issues. The main failure component, the vibration dampener, seems to give out around 300,000 miles but it’s a relatively cheap fix.

Finally, if you’re off roading you want a vehicle that doesn’t weigh too much. The Cherokee XJ weights right around 3,200 pounds. That is extremely light even considering modern SUVs. This combined with the 6 cylinder engine means you have lots of power on board to maneuver even the toughest terrain.

If you’re in the market for a budget SUV or want to change it up a little from Wrangler life, go and find a Jeep Cherokee XJ.