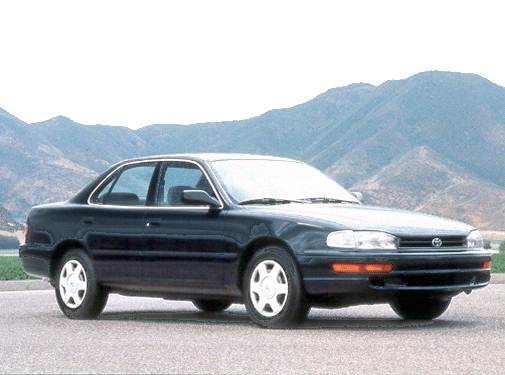 Oh Camry it’s been an amazing ride! The Camry has been manufactured by Toyota since 1982, and sold in the majority of automotive markets throughout the world. As of May 2019, the Camry is the best-selling passenger car in North America. The Camry also sells very well in Australia, and a number of Asian markets. Despite international success, the Camry has not sold as well in its home market Japan, where the only powertrain offered is a hybrid.

In Europe, sales ended in 2004, where the similarily sized Toyota Avensis is offered instead. For the East and Southeast Asian markets, high-specification Camry models are seen as executive cars. Since the XV30 series, the Camrys sold in these markets have sported revised front- and rear-end treatment. For the 2006 onwards XV40 version, the same was done, although the Australian-designed and Camry-derived Toyota Aurion (XV40) was the donor model. The Aurion features revised front- and rear-end styling and changes to the interior, but has the same powertrains as the Camry in various markets. It’s amazing that the Camry has gone from the photo above to the current one below.