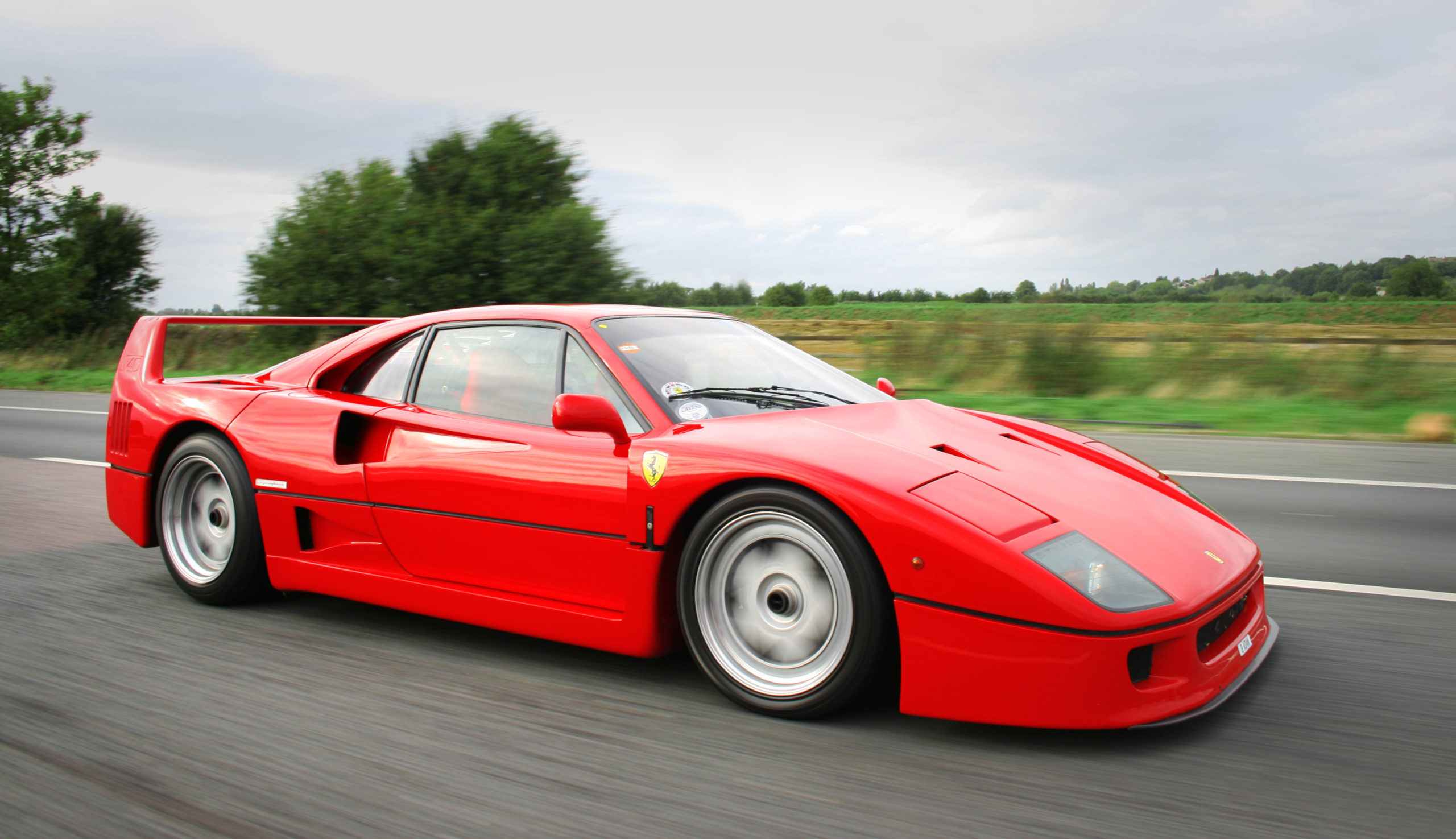 VinWiki did a special on this stolen Ferrari F40 which Mark Gold found while hunting for vehicles. He had been looking for the F40 as his holy grill, and was checking all the car auction sites including on Anamera. The one in particular he found in Japan and was significantly cheaper than all the other ones. Immediately, he flew out to Japan with his wife.

He ended up meeting the sellers with the Ferrari F40 sitting in a warehouse. Luckily for Mark, his wife’s BS meter went through the roof and she told him the car was stolen. He asked the seller to send the car to Ferrari Tokyo to check out but the seller declined and advised the car wouldn’t leave. Mark ended posting the VIN of the vehicle on FerrariChat and got a reply within 5 minutes where he was told the vehicle was stolen out of Palermo, Italy in 1996. Mark told the guys the car wasn’t for him, and left.

Mark did call Palermo, Italy police department and advised them of the situation, or at least attempted to. The car disappeared after that. Mark ended up finding his dream F40 afterwards. See the video below for all the details.