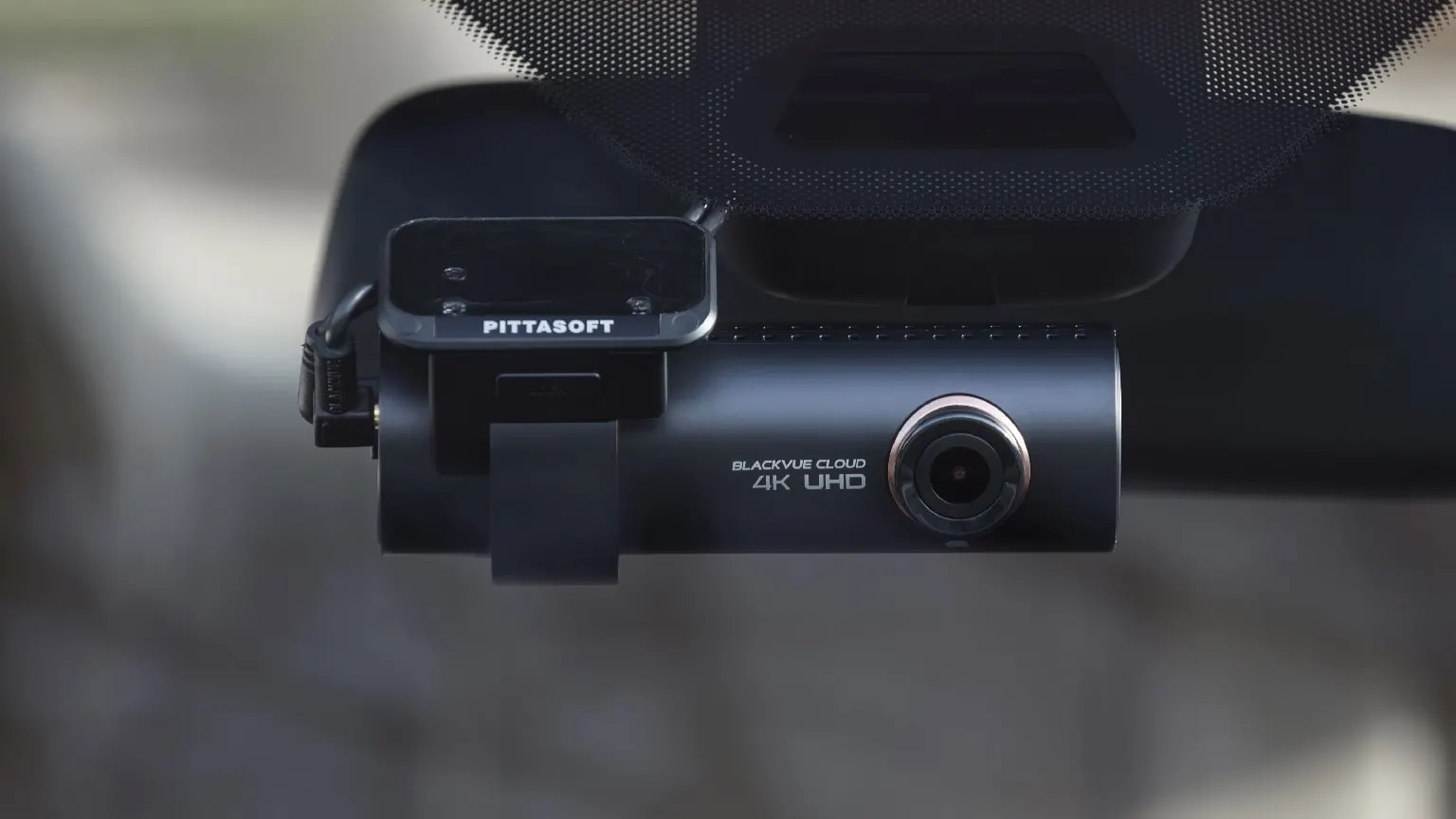 The other day I was driving my friend to pickup his car from the dealer and he was shocked to see I have a dashcam in every vehicle I own. I’m not surprised, I often do get the “is that really necessary” comment from folks and I always reply, “yes it absolutely is”. Dashcams have saved me thousands in insurance claims and once even helped identify a thief running around my neighborhood (he had riffled through my neighbor’s car at night). But let me break down all the main benefits for you.

Probably the main reason to buy a dashcam and the one that you’ll most likely be thankful for having a dashcam. These things can capture accidents and provide great video evidence of them. This is extremely handy when you are the person involved in the accident and especially one where it’s not so cut and dry who is at fault.

This one sort of leads in with the first point but dashcams are a great way of preventing fraud. It’s very unfortunate but there are folks out there that are trying to defraud insurance companies, and you in the process. These fraudsters will specifically cause a car accident in a way they can place the blame on the other driver and then attempt to extort money from the driver or their insurance companies, or in some cases both. Dashcams have captured these folks in action and now we have videos online of the fraudsters attempting their schemes.

An extra layer of security

Some dashcams will record GPS locations and some can even upload video on the fly to a cloud service. If your vehicle is ever stolen the dashcam could be helpful in locating your vehicle or point the police to the suspect (as long as it’s not taken by them too).

Dashcams now shoot video in great quality and it’s quite easy (and affordable) to find a dashcam that shoots video in high definition or 1080p. You can also store large amounts of data with microSD cards now coming in larger formats such as 128gb and 256gb+ sizes. As a result, you can easily document those road trips.

How do I get a car home after buying it from a private seller?