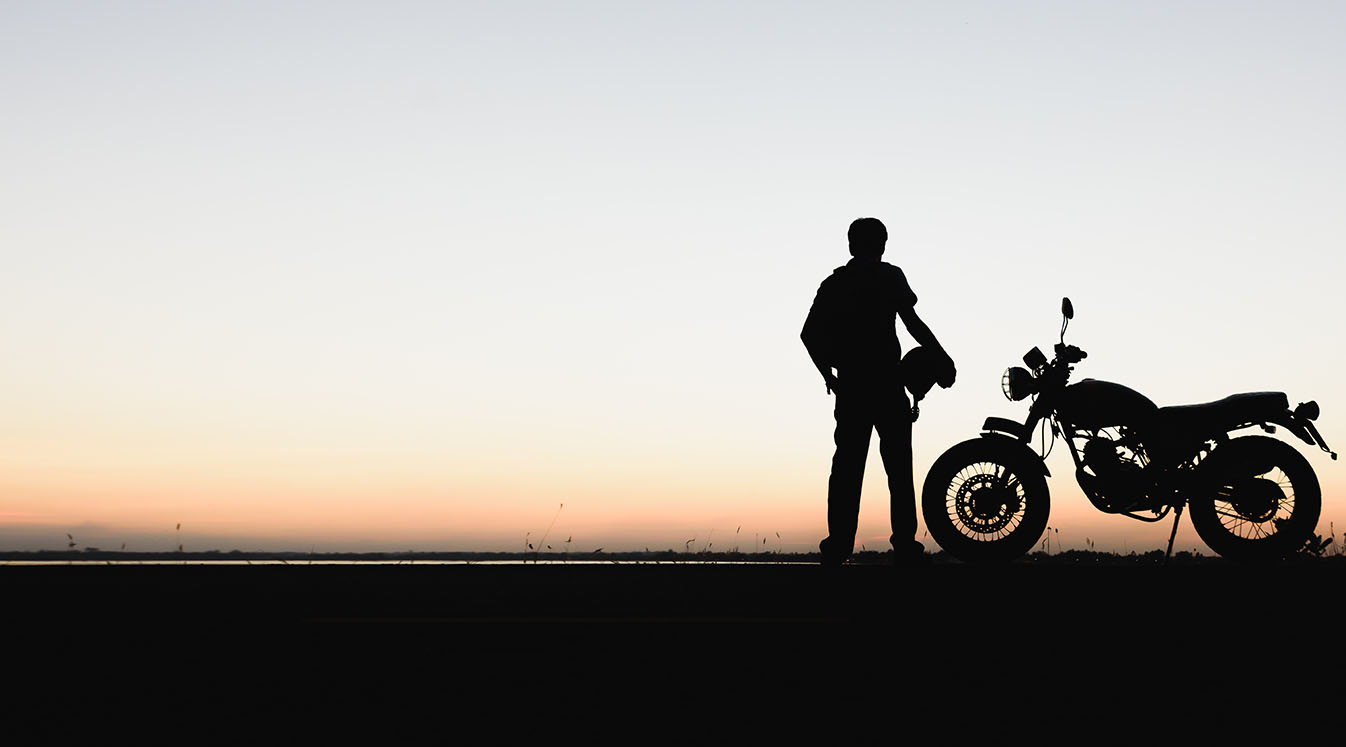 There are many tools professional mechanics and hobbyists use to diagnose issue and maintain their vehicles but few can be as handful as an OBD-II Scanner. If you own any modern day, basically anything made after 1996 (some had them before this but it was legally mandated in 1996), car or truck, then you should have an OBD-II Scanner in your toolbox. But will they work on your motorcycle?

Well, to answer that we have to first look at what an OBD-II Scanner actually is. OBD stands for On-board diagnostics, which is an automotive term referring to a vehicle’s self-diagnostic and reporting system. An OBD system will allow you to check on various systems that operate within your vehicle and they can be quite detailed in their reports.

An OBD-II Scanner, or sometimes referred to as reader, will access the OBD system on your vehicle and retrieve the data, and then translate it into readable information that will make sense to you the user. As the data in the OBD is usually stored in “code” format that various from manufacturer to manufacturer you will want to make sure you get the appropriate scanner or reader for your vehicle.

So can you use them on motorcycles? It depends. Most motorcycles relied on carburetors up and into the 200s which means they didn’t really need an OBD system. Even when manufacturers started using electronic fuel injection systems, the companies didn’t necessarily turn to OBD-II. Even with all the new regulations that have taken place, motorcycle manufacturers mostly use an OBD-1 system unless the bike is one of the more newer models. Basically for motorcycles you’ll probably need some proprietary diagnostic software to read the OBD system the bike has.

How to store your motorcycle for winter