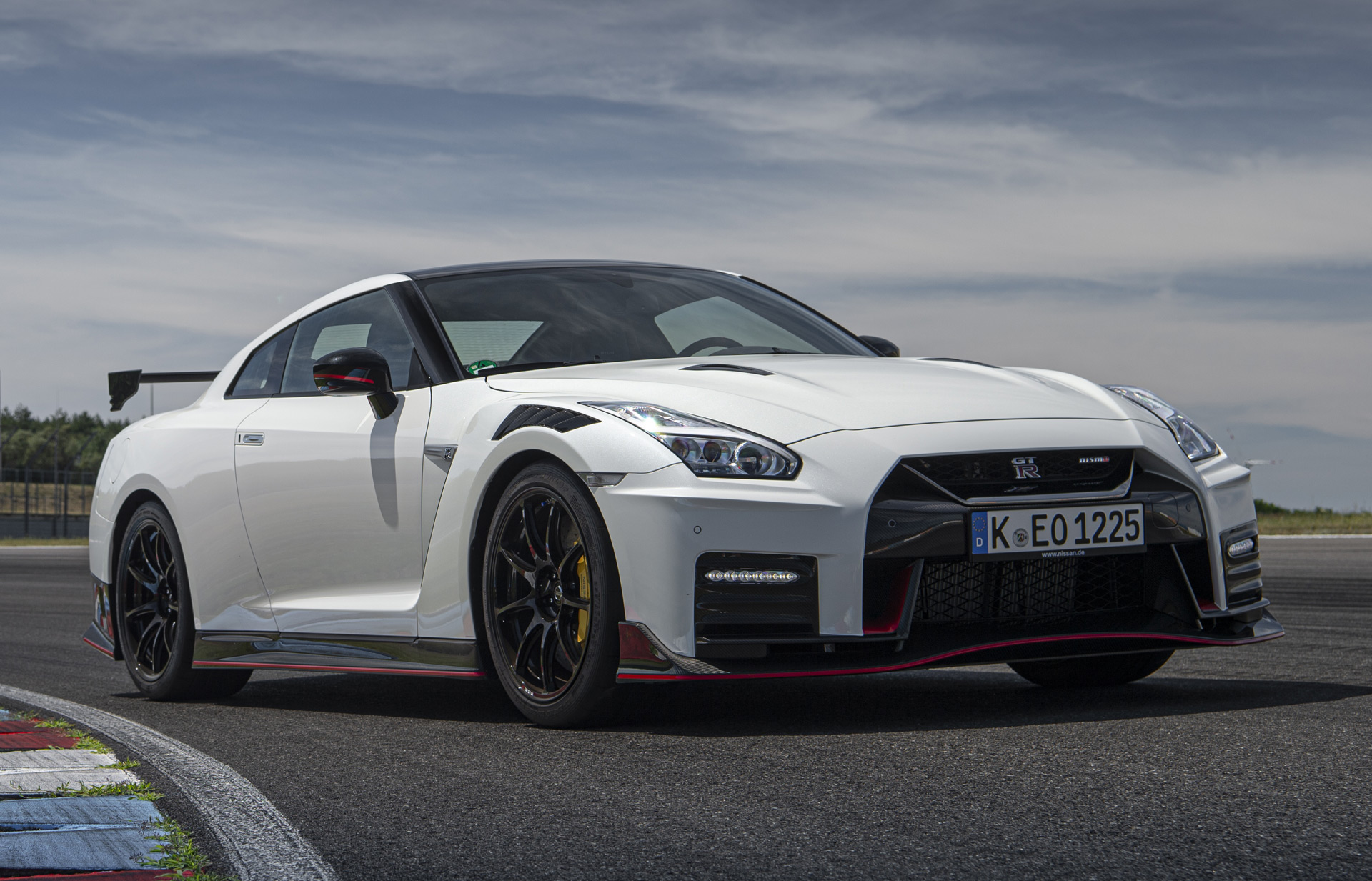 Full disclosure, the car market has been insane this year, so it’s difficult to really embrace what defines a “bargain” these days. However, I’ve done my best to put together some of the best performance car bargains you can get in 2021. As always, this does not necessarily mean cheapest although some of these cars do definitely give you a great return on horsepower per dollar while others are more pricey.

Chevrolet has long done a good job of marketing the Camaro as a great sports car available for a decent price. It is the performance car made for the masses and the Camaro LT1 screams this. The Camaro LT1 features all the good performance stuff you would get in a Camaro SS without all the fluff. Yes that means you get the powerful 6.2L V8 engine that produces a whooping 455 horsepower.

Volkswagen has long dominated the compact performance car segment with the GTI and they seem to be carrying on this tradition with the 8th generation of the GTI. The VW Golf GTI is powered by a 2.0L turbocharged engine producing 241 horsepower and 273lb feet of torque. One of the best handling cars out on the market and it’s available at a decent price

Much like the VW GTI, the Veloster N focuses on the compact performance car segment and it delivers. The Hyundai Veloster N was released with the introduction of second generation of the Veloster in 2019. It has a 275 horsepower engine, the Theta 2.0 II T-GDI, paired to a 6 speed manual or a 8 speed wet dual-clutch transmission.

The BMW M2 Competition was introduced in 2015 and replaced the 1 Series coupe. But BMW did not release the M2 Competition until 2018, making it one of the most powerful M2s. It features a BMW M GmbH high performance S55 engines which is a 3.0L twin turbocharged straight six engine. It produces 405 horsepower and 406lb feet of torque. It’s also one of the few Euro made performance cars that are offered in a six speed manual transmission.

Nissan has left the GT-R largely unchanged over the past 13 years and that could be justified as good reason, after all why change a good thing? This is a car that was designed and built to be a performance machine, hitting 0-60mph in 2.7 seconds. The GT-R produces 564 horsepower through the 3.8L twin-turbocharged VR38DETT V6 engine and features an incredible suspension system that makes it a fun ride.

Looking for a fun hot hatchback on a budget? you should grab a VW GTI