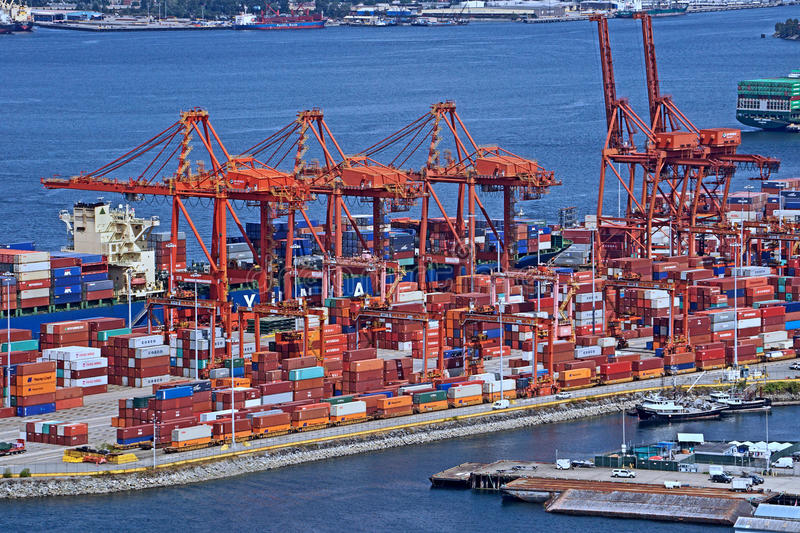 In the USA we have the 25 year rule that was enacted in 1988 when the Imported Vehicle Safety Compliance Act was put into law to address safety and emissions concerns from imported vehicle. The act bans the personal import of any foreign vehicle that was not originally intended for the US market. However there is a provision written in the act for vehicles over 25 years old, which is intended for “collectors” to import classic or antique vehicles. There are some states that have local laws you might need to comply with so don’t just assume you can import anything 25 years old. With that out of the way, let’s look at our top 3 vehicles you can now import in 2021!

The real 20th anniversary GTI as the one the US got, the MK4 GTI 20th anniversary edition was to only celebrate the 20 years of the GTI in the states. VW only produced 1000 of these GTIs in 1996 and they were special! They came equipped with special checkered Recaro seats, bigger BBS RS rims, and a better exhaust. There were also several interior trim pieces that were exclusives, like seatbelts, stitching through out,  floor mats and the instrument dials.

The classic Evo that is known with it’s big fog lights that dominated rally racing. The Evo IV had it’s engine and transaxle rotated 180 degrees to balance the weight and eliminate torque steer. Mitsubishi also introduced their “Active Yaw Control” which used steering, throttle input sensors and g sensors to control power to each wheel individually. It was powered by a 2.0L inline 4 turbocharged motor (the 4G63T engine) which produced 276 horsepower and 243lbs of torque.

In 1996 when Nissan entered the 24 hours of LeMans they built a special edition Skyline for it. As a result, the Skyline GT-R LM Limited was born, and only produced for the month of May 1996. You can only get one in the Champion Blue and it was unique as it was essentially a built race car. There were only 188 of these produced, so sourcing one might be a challenge.