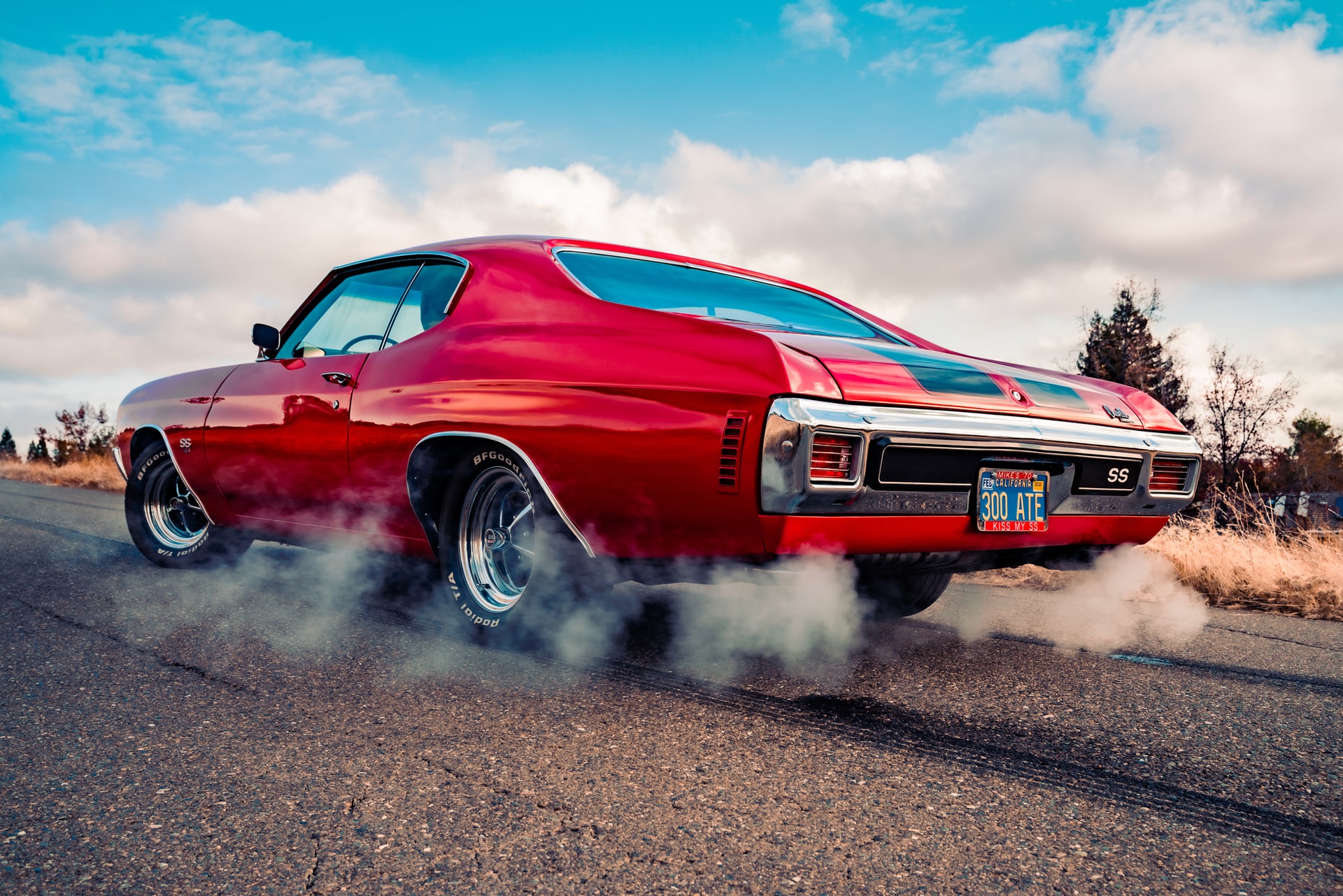 When you think of “muscle cars,” you might picture vehicles from the 1960s and 1970s, but there are some fantastic examples on the market as of 2022. Now that I know that many of the recognisable names from that era are not even currently being built, I can see that the variety of muscle cars in 2022 is substantially smaller than what was, say, accessible in the 1960s.

Your options for customising your new muscle car will also be considerably more constrained than they were in the past. While trim levels and packages are your only options today, 30 to 50 years ago you could practically order a muscle vehicle anyway you wanted. Okay, if I haven’t persuaded you to look for a used classic, let me go over some excellent choices of muscle cars for 2022.

It would be very difficult to not include the Dodge Challenger on any muscle car list even if the car really hasn’t had the exterior updated since it was brought back to life with the third generation in 2008. The 2022 Dodge Challenger does an excellent job of maintaining the traditional muscle car appearance thanks to adopting it’s styling from the 1970 Dodge Challenger. If you are looking for a traditional muscle car look, the Dodge Challenger wins on that alone. I’ve specifically listed the Scat Pack model of the Dodge Challenger because it offers the 6.4L Hemi V8 engine which puts out a whooping 485 horsepower and 475lb feet of torque. You can also get the Scat Pack in a widebody model which makes it even cooler. It’ll feature a sportier and stiffer suspension, anti-spin differential, beef Brembo performance breaks and the SRT Perforamnce Pages with drive modes, launch control and line lock.

Much like Dodge did with the Challenger, Chevrolet brought back the Camaro and kept the styling in line with the classic Camaro look. This makes it really appear as a muscle car but also offers a more modern twist on the appearance of it. Chevrolet does offer a more performance oriented Camaro with the 1SS options but I think the LT1 is a more traditional muscle car because it still offers the power but keeps the car more in line with a street driveable vehicle. The Chevrolet Camaro LT1 features a 6.2L V8 engine that puts out 455 horsepower and 455lb feet of torque. Just like the Challenger, the Camaro LT1 will feature a performance suspension and performance Brembo brakes.

When Ford launched the latest generation of the Mustang they didn’t really focus on keeping it too tied down to the old roots like Chevrolet and Dodge did with their cars. I actually think this is a good thing because the designers over at Ford knocked it out of the park with the newest Mustang. It looks like a big, powerful muscle car that’s going to just peel off. The GT model will feature the 5.0L V8 Coyote motor which is just fantastic and easy to work on (like all muscle cars should be). It puts out 450 horsepower and 410lb feet of torque.

A sedan for a muscle car?! You might be asking some questions right now but yes the 2022 Dodge Challenger Hellcat Jailbreak definitely needs to be on this list. To also be fair, there were some seriously amazing muscle cars back in the day that were in sedan format so we aren’t going to just stick to the coupes. Just like the Dodge Challenger, Dodge offers the Charger in several different models which can make the Charger very attractive even when only considering a price point. I’ve listed the 2022 Dodge Charger Hellcat Jailbreak on here and although it is the most expensive Charger they offer, it’s well worth it. This one features the Hellcat’s supercharged 6.2L Supercharged V8 Hemi engine which produces a mind numbing 807 horsepower and 707lb feet of torque. Dodge says this four-door sedan will do 0-60 in just 3.6 seconds and the quarter-mile in a pretty quick 10.6 seconds.

Yes there are two Mustangs on this list and for good reason. Ford offers the Mustang with the EcoBoost engine which is a turbocharged 2.3L four-cylinder engine. I realize that doesn’t scream muscle car but just know that it will push out 310 horsepower and 350lb feet of torque. That’s not bad when you also consider this thing gets 21 to 32 miles per gallon. Of course, it still looks like every other Mustang too which makes it a bit more appealing as well. If you’re looking to get a muscle car but aren’t interested in filling up a thirsty V8 engine then you might want to consider a 2022 Ford Mustang EcoBoost.