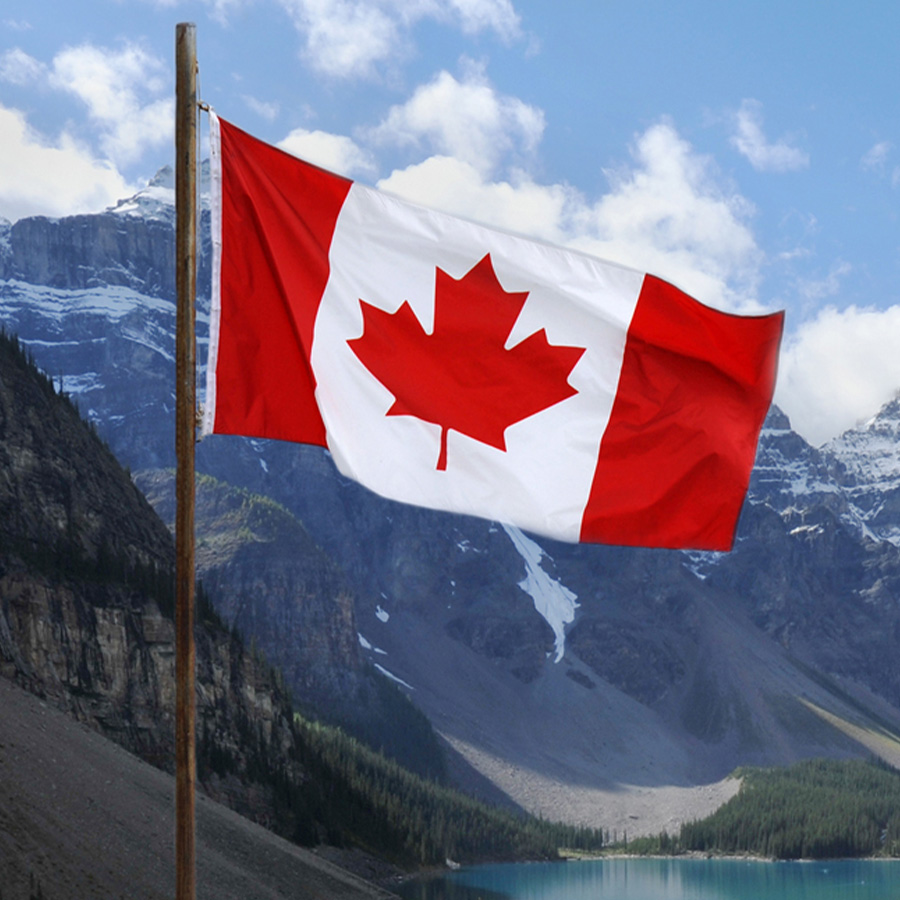 Well at one point, Canada did have their own automotive brand, in fact they had several. In 1903, Redpath Messenger manufactured a wooden carriage body that was driven by a one-cylinder engine with shaft drive and a two speed transmission. In 1904, Canada went to large scale production of cars with the Walkerville Wagon Works factory making Ford Model Cs. This inspired Canada’s own brands such as Brooks, Redpath, Tudhope, McKay, Galt Gas-Electric, Gray-Dort, Brockville Atlas, Chatham, Anhunt, Russell, Hyslop and Ronald, and McLaughlin to start producing vehicles of there own. Many of them setup their offices and plants in Ontario, close to Michigan and the large American brands.

In 1918, McLaughlin was bought out by General motors and was rebranded as General Motors of Canada, starting the GM legacy in Canada and firmly cementing the automotive industry in the great white north. Demand sky rocketed in 1923 with Canada becoming the second largest automobile producer in the world, after being driven by World War 1 even with largely inefficient plants. The automotive industry was also being pushed back by high tariffs which pushed prices and held it back.

In 1931, things came to a crash with the great depression causing almost 80% of the Canadian brands to go bankrupt. However the American manufacturers seized their opportunity and took over these brands and plants, making American cars in Canada. This was important for the American manufacturers as it expanded their operations but also gave them access to new markets due to Canada’s connection with the United Kingdom.

In 1964, Canada entered the Automotive Products Trade Agreement or more commonly known as the Auto Pact. The most important part of the agreement was the 1:1 production-to-sales ratio and Canadian Value added requirements. This prevented some of the high trade costs Canada was paying to literally send American vehicles manufactured in Canada, to the states, only to be sold back to Canada. As a result, it greatly reduced the trade deficit and also brought down car prices in Canada. While on one hand this was great for Canadian consumers, it just further pushed the big three American brands; Chrysler, Ford, and General Motors, and squeezed the Canadian brands.

As the years went on, other foreign brands, specifically Japanese brands such as Toyota, Izusu, and Honda saw the advantage of setting up shop in Canada. These Japanese brands quickly setup operations there by either creating new plants or buying up the remaining ones from the defunct Canadian brands. They were able to get setup for relatively low costs compared to building in America and were also able to reap the benefits of exporting cars from Canada to the US under the Auto Pact. This simply eliminated the trade tariffs for the Japanese brands that they faced if they exported cars from Japan to the US. Eventually, the Auto Pact was killed off by the North American Free Trade Agreement, or NAFTA, but by then all the Canadian brands were already dead or bought out by the Americans or Japanese.

How to find out what your used car is worth

Selling a car privately vs trading it in