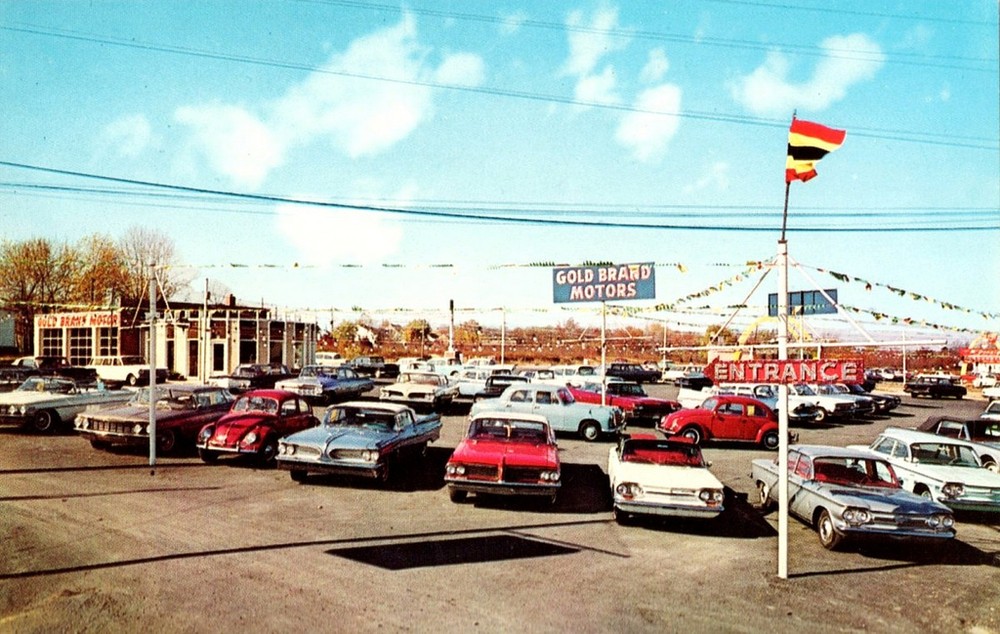 You might be asking yourself, is it just me or has literally every used car gone up in value? You aren’t crazy, used car prices have soared since the pandemic. While many believed used car prices would be driven down by COVID-19, the opposite has actually happened for a few reasons.

The first and most important, interest rates did not soar with the economic uncertainly. Instead, interest rates are at an all time low. Usually, shoppers have to go to the manufacturers for new vehicles to get some of the low rates that are being seen for used vehicles.

Due to COVID-19, many manufacturers have had to shutdown plants producing vehicles and parts. This coupled with additional travel time due to restrictions at the border and additional measures being put in place, has dried up the new car inventory. While many manufacturers have restored plant operations, they are running at less than full capacity and this is still putting a strain on supply. Some customers looking for certain models of vehicles are left with no choice but to go used, causing the used car demand to sky rocket.

If you can, I would ride the wave out before jumping on a vehicle. Or check out a new version of the vehicle you are after because you might actually be able to get a better deal with some of the incentives.

Toyota FJ Cruiser prices are out of control

Now might be the time to buy a truck