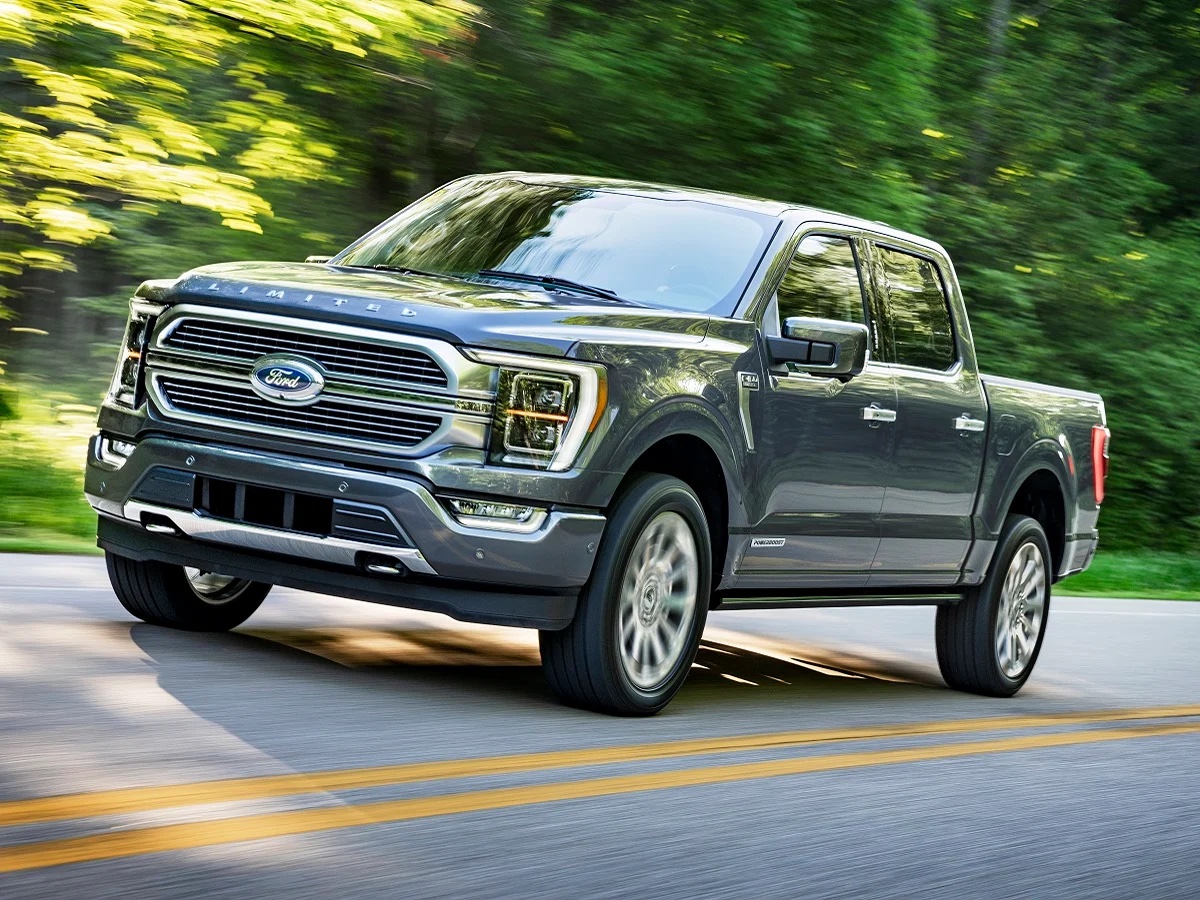 I’m not going to sugar-coat this one for you, the car market still sucks for buyers. If you think you’re going to find a “smoking hot” deal on anything right now you’re going to be very disappointed. With that said, I do realize that some people need vehicles now and can no longer wait out the market. Many people halted their car buying plans when the car markets flipped upside down, especially those in the truck market where used trucks were at one point selling for over MSRP of new trucks. Strange times!

Anyway, if you are still in the market for a truck then you might have just hit the sweet spot.. if there was one in this crisis. Let me tell you why.

Trucks are big vehicles that need big amounts of fuel. Even if you are not looking for a V8 model, it could still be discounted due to the rise of gas prices. Although there has been a slight dip in gas prices in the past two weeks or so, don’t expect this to remain. In fact, all signs are pointing to another increase in gas prices. There are many reason for this but the War in Ukraine is probably the one you hear about the most. The other big factor was the cyberattack on the Colonial Pipeline in April 2021, which caused gas shortages and in return drove up gas prices. Finally, OPEC, the alliance of oil-producing countries, got together and announced they would increase production this summer. However, they have already missed their targets and are expected to have a “bad summer”. OEMs and dealers alike are starting to slowly discount bigger vehicles like their trucks and there are several great deals to be found.

Probably due to the increase in gas prices, lack of inventory, and the lack of deals, but truck sales have been declining. For example, sales of Ford F-Series, one of the most sold pickup trucks in the world, have dropped 12.47% year over year. Even Toyota is reporting an 18.6% drop year over year in sales of their Toyota Tundra. This is making OEMs and dealers nervous as the supply issues are being resolved which means inventories of trucks are starting to increase. Even with the increase in supply of trucks, it is currently not transitioning into necessarily a drive for sales of trucks.

Probably as a result of the factors listed above, OEMs and dealers are starting to push better deals. OEMs are literally advising 0% rate financing on even the most popular trucks, although on short terms. You will however find some pretty decent rates (considering the car market these days) on longer terms with rates such as 1.99% and 2.99%. It’s not perfect, but certainly butter than the 3.99%+ rates we saw just a month ago.

So if you’re in the market for a truck, this isn’t a terrible time to be buying one. Like I said, you’re not going to get some killer deal but you’ll do better than the buyers did a month ago.

From the mailbag: Is it time to get rid of my V8 pickup truck?