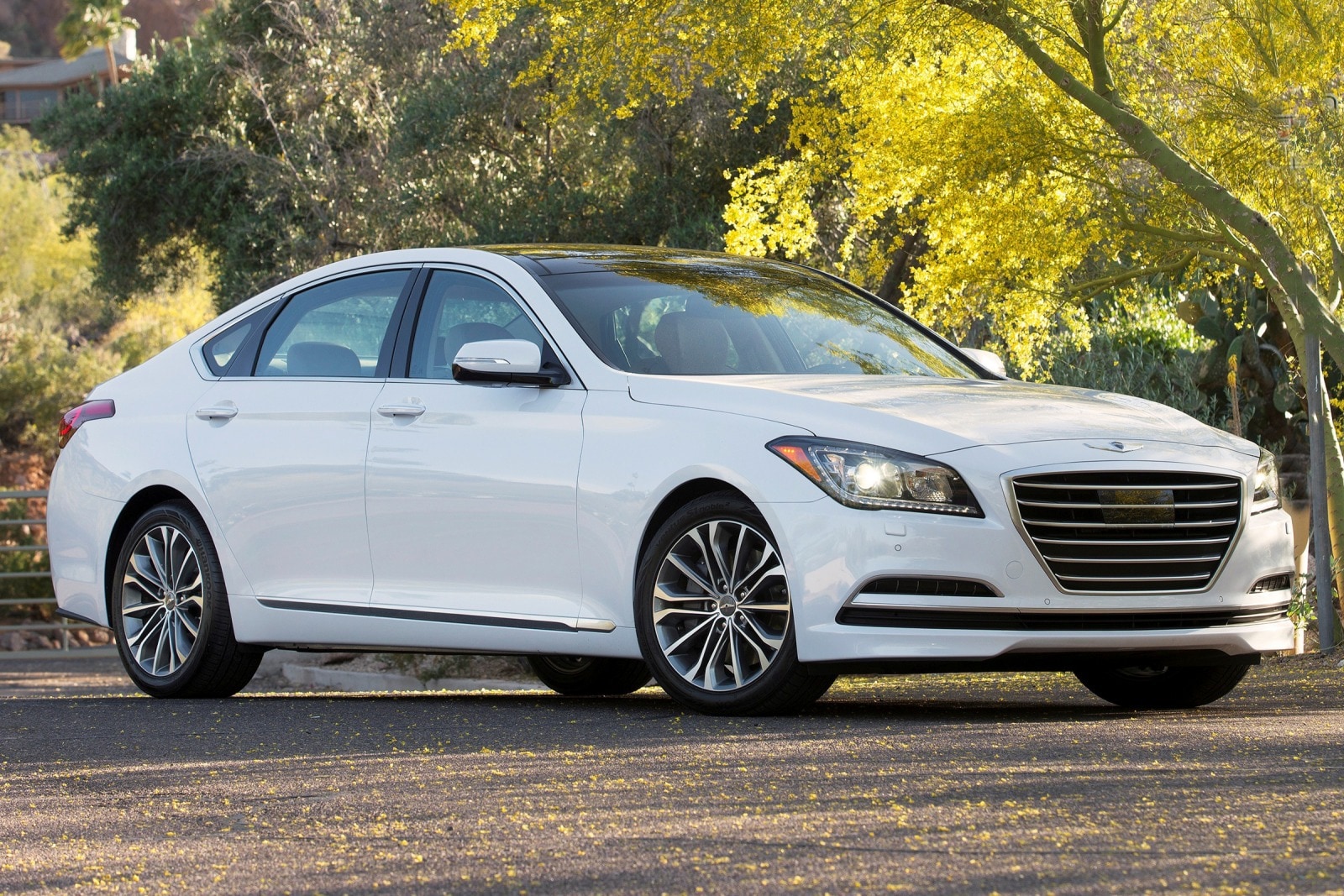 I wouldn’t even just limit it to oil change receipts, you really should be keeping all maintenance documentation for your vehicle, whether you bought it new or used. We’ve covered this off many times on here, proper documentation makes it easier to keep the vehicle up to date and will always get you more money when you go to sell it. It’s simple, people what to know the history on what they are buying and documentation covers this. But that’s not the only reason, and a female in New Jersey recently learned it’s critical for her warranty too.

Rebecca Walker was recently covered in an article on NJ.com where she became vocal over her frustration in dealing with Hyundai. In late July, Rebecca was driving her 2015 Hyundai Genesis when all of the sudden it started making what she called a “strange noise”. She was able to get off the road and stop the car to check it out, before getting it towed to her local Hyundai dealer. Once it got to Hyundai, it was diagnosed with engine failure and required a new motor. Rebecca was concerned but then assured the vehicle had a 10 year or 100,000 mile warranty which would cover her as her vehicle wasn’t 10 years old and the odometer had 91,000 miles on it.

However, when the dealer called back they advised her they wanted all the oil change receipts for the vehicles life to ensure the issue was not a case of an owner not maintaining their vehicle. Rebecca explained to them that she’s had the oil changes done a several different places and with her owning the vehicle for just over 7 years she hasn’t retained the receipts. The dealer advised they would still try to submit a warranty claim without the documentation.

But the news just got worse for Rebecca after that. The dealer again called her a couple of days later and advised her the request to put the new motor under warranty was denied. The reason? There was too much sludge in the engine and without proof of oil changes they believed it wasn’t property maintained.

Rebecca tried to go back to the shops she had done oil changes at and searched her house for any paperwork she could find. She was desperate to locate anything but between some documentation she found and a handy CarFax report she still didn’t have the complete history. She still tried to show Hyundai that with the amount of documentation she had it was obvious the vehicle was being maintained but Hyundai refused to overturn their decision without documentation of every oil change. Rebecca is still trying to appeal to Hyundai to get the decision overturned, but it seems like she’s going to be out $8,000 for a new motor.

So, take this as your friendly reminder, document all your maintenance from day one. Whether you want to keep paper record copies of them in a folder or just digital copies on your computer, it doesn’t matter. As long as you can consistently do it and be able to reference them in a pinch, it could save you thousands down the line and it’ll make it that much easier to sell your vehicle in the future.

How do warranties and service departments work?

How to approach a shop about damaging your wheels?