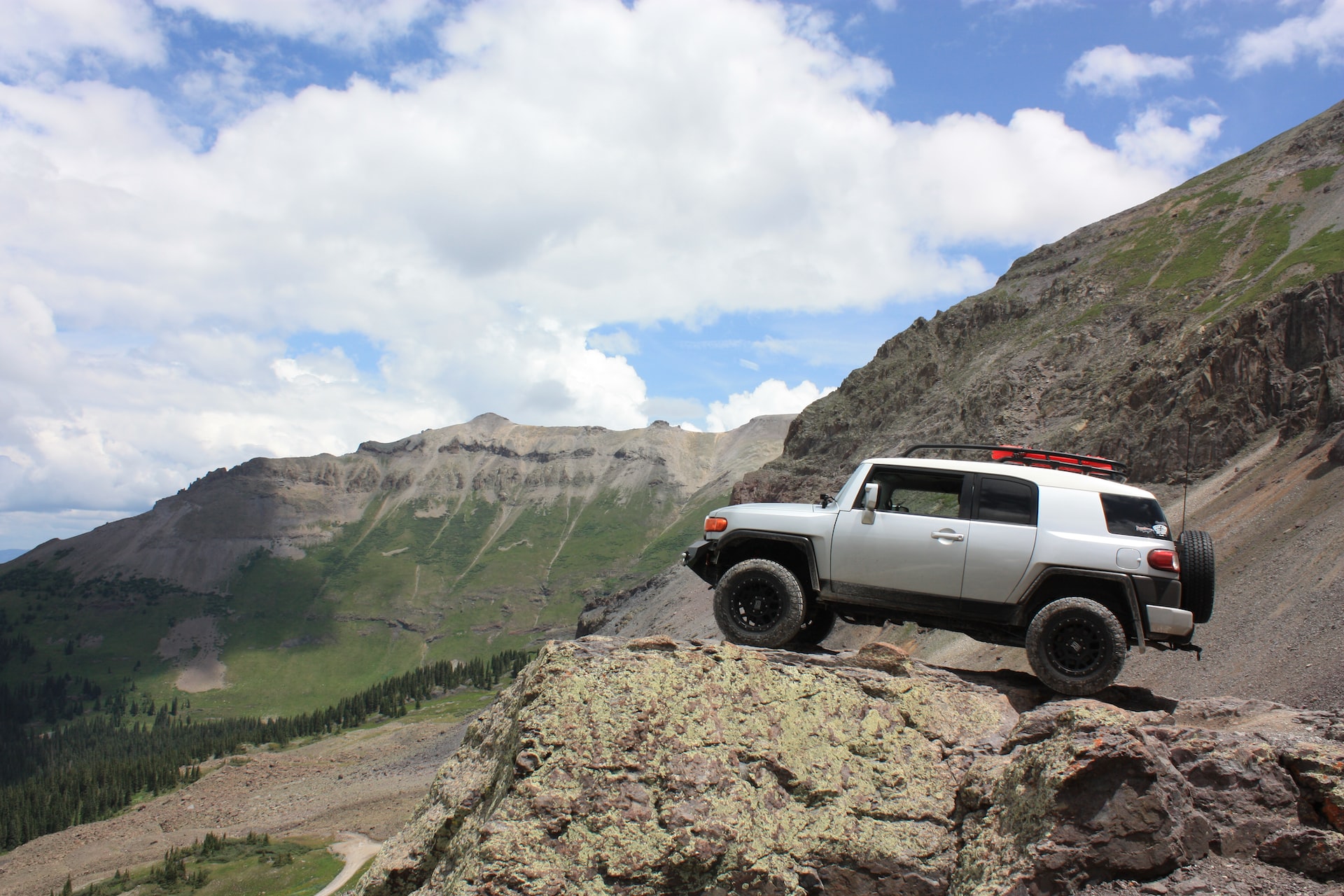 The Toyota FJ Cruiser is a mid-sized SUV that was retro-styled and essentially thought to only be a concept car idea. Nonetheless, Toyota decided to go ahead with the idea and made it a production car starting for the 2007 model year. The FJ Cruiser would end up being built by Toyota subsidiary, Hino Motors, in Hamura, Japan. Unfortunately, by 2014, sales of the FJ Cruiser had dipped too low, and Toyota axed it. However, to this day, there is a cult following for the FJ Cruiser. In its peak, Toyota sold 56,000 units of the FJ Cruiser but by 2014 that was down to 14,718 units.

Don’t get me wrong, the FJ Cruiser does offer a lot to the right buyer. If you are looking for a powerful 4wd off roading rig, then yeah potentially this is the vehicle for you. If you are looking for a fuel efficient mid-sized SUV, than you need to keep looking. The FJ Cruiser is equipped with an excellent 4wd system that will tackle trails right out of the box. It is powered by a 4.0L 1GR-FE V6 engine that produces about 240 horsepower and 278lb feet of torque. It’s not going to blow the doors of much, and the fuel economy is terrible. You can find them mated to either a 6-speed manual transmission or a 5-speed automatic transmission.

You would think with those kinds of sales numbers mentioned earlier, that the prices on used FJ Cruisers would be reasonable. But you would be surprised. Used FJ Cruisers are seriously expensive and have almost reached MRSP prices. A decent example is going to go for $30,000+ depending on what state you are located in. Then you have certain special editions such as the TRD Special Edition and the Trail Teams Special Edition which depending on the model year can go for $40,000+.

So, the question is, should you buy one? Unless you have a burning desire to own an FJ Cruiser for the purpose of liking the overall design and functionality of the car, than no. Do not buy one of these. You will seriously overpay for one and it won’t be worthwhile to the average buyer. Don’t try to justify it as an investment either, because if rising car values have taught us anything in the past, it is that these vehicles have probably already topped out in value.