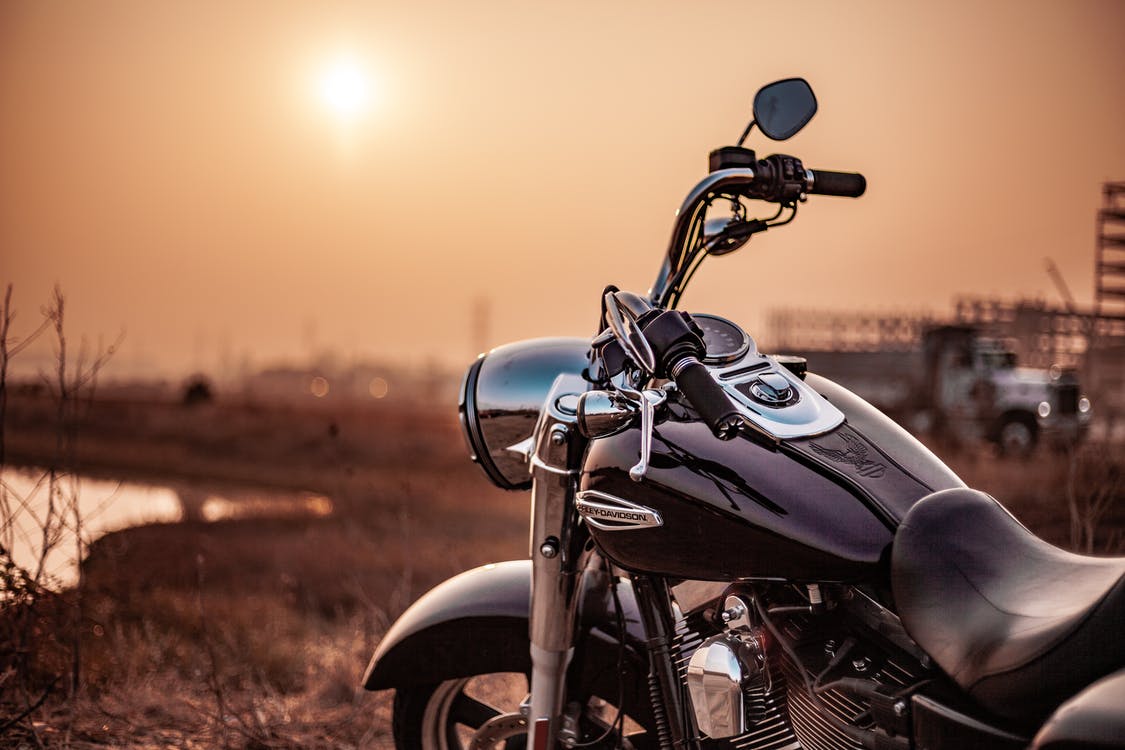 So you want to get into a cheap motorcycle that offers ride comfort and style? You are in the market for a cruiser then! Cruisers often have a seating position that is lower than the fuel tank, and an extended handlebar that allows for arm comfort by not overextending you. Here are our top 5 cheap used cruisers that won’t break the bank!

Kawasaki may be well known for it’s sport bikes, but the VN1500 Classic is one of it’s greatest motorcycles. It is also, one of the best cruisers you can buy! The VN1500 is powered by a 1470cc V-twin engine, that is known for it’s reliability and it is much cheaper than it’s direct competitor in the Harley brand.

If you are in the market for an entry-level cruiser, look no further than the Honda Rebel 500. It is one of the best most affordable cruisers on the market and it offers great styling. You’ll get a 471cc parallel-twin engine which will produce modest performance when paired with the lighter frame compared to other cruisers. The smaller engine and lighter frame make this a great handling bike!

My personal favorite, the Yamaha Bolt R-Spec which was just re-released. It now has upgraded rear shocks, and a larger displacement engine with 942cc. The bike handles incredibly well, and rides like a dream. You’re also getting some of the nicest styling you can find a cruiser.

The Suzuki Intruder VL1500 might not be the most stylist bike but it is incredibly functional and reliable. It comes with a four-stroke, SOHC, 45 degree v-twin engine packing 1462ccs. It also has the option of going with either air-cooling or oil-cooling systems depending on what you’d like to do with it.

Shockingly the only Harley on the list, and I don’t mean to bash Harley-Davidson as they have done a decent job of keeping up with some of their foreign competitors. The FLSTF Fat Boy is a great bike powered by a BS6 engine packing 1745 cc, making it the most powerful cruiser on this list. If that is not enough for you, you can also get it in the 1868 cc variant. This is a great riding bike that packs a ton of power.