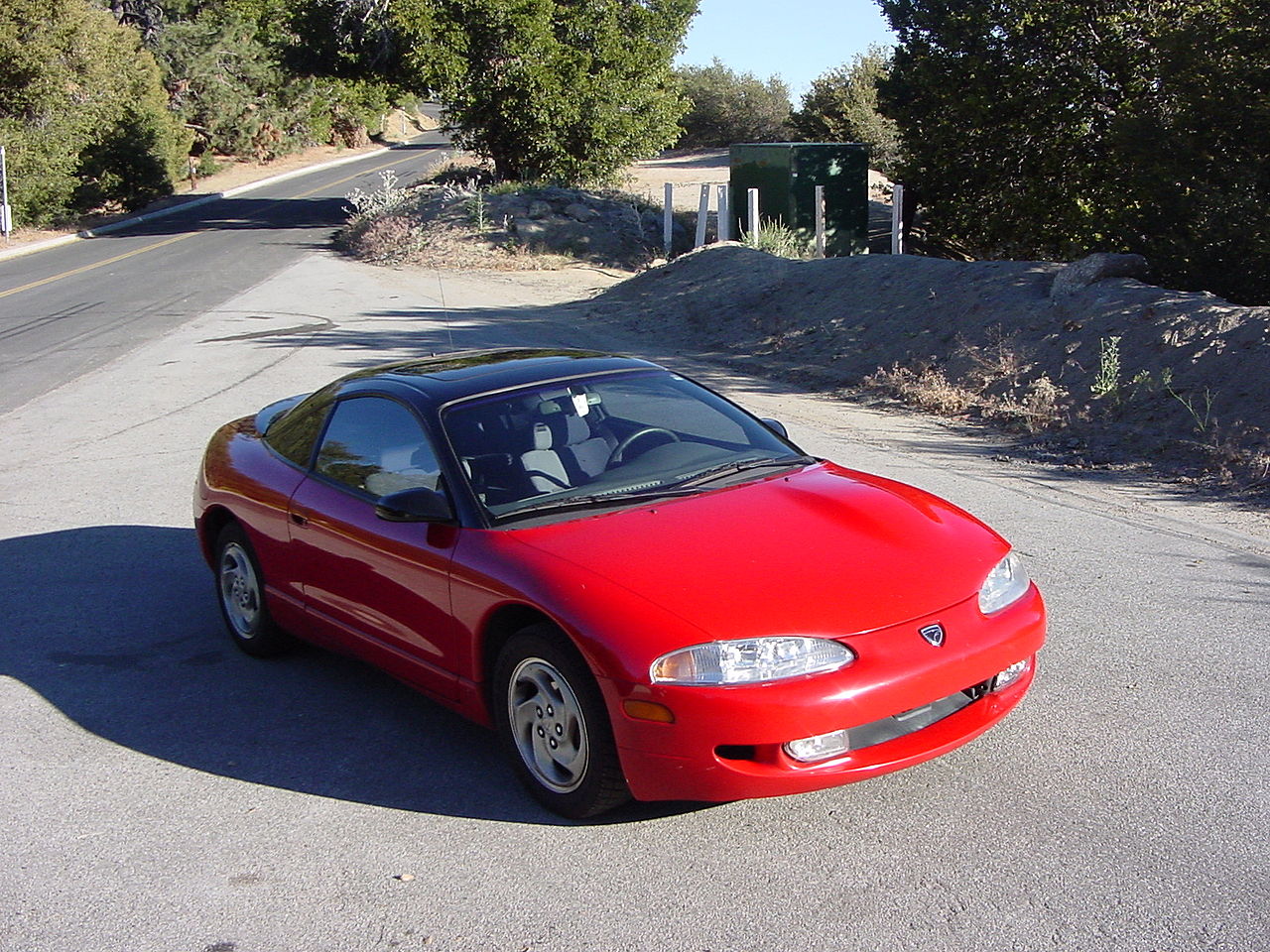 The 90s were truly a special time in the automotive world, with a ton of very fun cars being made that were actually feasible for the everyday guy. One of those fun cars was the Eagle Talon which rolled out in 1989 and stopped being produced with the last model year of 1998.

The Eagle Talon, Plymouth Laser and Mitsubishi Eclipse were badge variants using the Chrysler D platform, manufactured at the DSM (Diamond Star Motors joint venture between Chrysler and Mitsubishi) manufacturing plant in Normal, Illinois. All three vehicles were mechanically identical (when comparing the same option level) including engine, transmission, and drivetrain. Cosmetically there were difference found between the three in wheels, colors, taillights, front and rear bumpers, and spoilers.

The first generation Talon was produced from 1990 until 1994. This era of DSM vehicles is commonly referred to as the first generation, or “1G” for short. However, there were two 1G styles. The “1GA” models of 1990–1991 featured pop-up headlights lights and a “6-bolt” engine, while the “1GB” model of 1992–1994 featured composite style headlights with integrated turn signals. The “six-bolt” engine on all Talons built before April 1992 refers to the number of bolts connecting the flywheel to the crankshaft. All 1G Talons built after April 1992 received a freer revving “7-bolt” engine borrowed from the 1992 Mitsubishi Lancer Evolution’s lighter rods and seven-bolt crankshaft. For the 1G you could get anything from a base model, FWD using a 1.8L engine producing 90 horsepower to the more desired AWD models featuring the 2.0L 4G63T engine producing 195 horsepower (TSi and TSi AWD models). From 1990 to 1994, 144,970 1G Talons would be produced, not a bad number for Eagle and DSM.

The second generation, or 2G, Talon was released in 1995 and again lined up with the Eclipse although the Plymouth Laser was killed off from the DSM venture. A new engine was introduced, the 2.0L 420A engine for the ESi model which produced 140 horsepower. The TSi and TSi AWD models received a refreshed 4G63T which produced 210 horsepower. The 2G was easily considered the better looking generation of the Talon with new sleep body lines and improved performance and handling. Unfortunately, the late 90s were not so good for Eagle and Chrysler, with the Eagle brand suffering from a decrease in sales. Even the Talon could not keep it a float and Chrysler decided to pull the plug on the Eagle brand in 1998 by ceasing promoting it. The last Talon rolled out of the plant on February 10th, 1998. Only 4,308 Talons were produced in 1998, making it the rarest model year of the vehicle.

The Eagle Talon had built quite the following however and many enthusiasts kept the vehicles up. Some even developed cult like fan clubs for the vehicle, and this led to incredible documentation being available for these vehicles online. There is very little that you can’t find on how to do with an Eagle Talon which is impressive. Sadly, it is almost impossible to find a decent enough 1G or 2G for a reasonable price these days as the affordable ones are destroyed and the mint ones are way to expensive.