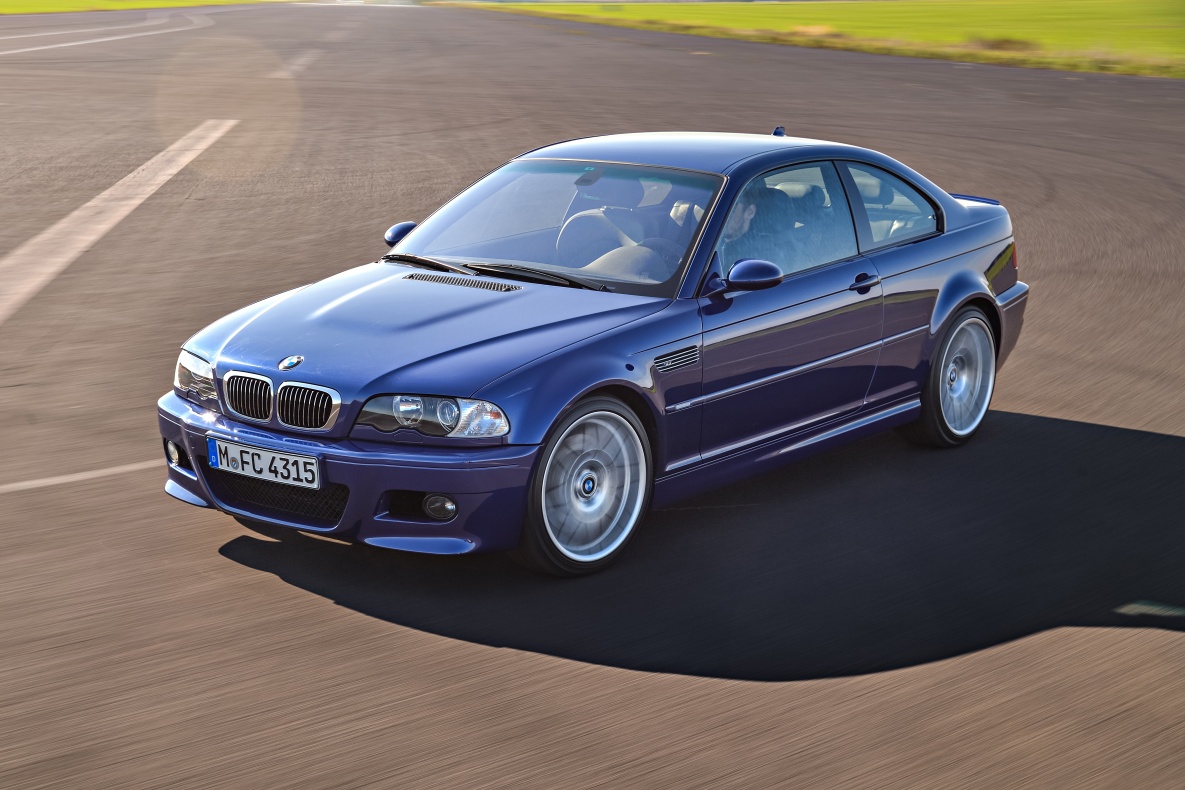 The fourth generation of the BMW 3 series was designated under the model code, E46, and is easily one of the most popular BMWs ever made. The E46 was produced from 1997 until 2006 and successed the E36 which itself is considered one of the great BMWs of the times. The E46 came in several body styles including a 2-door coupe, 2-door convertible, 3-door hatchback (only in non-North American markets), 4-door sedan, and the 5-door wagon. It also came in a rear-wheel drive setup as well as an all-wheel drive setup. If you’re thinking of picking one up, here is what you need to know!

The E46 has a few different designations that include 3 numbers which are followed up by either one or two letters. The first number out of the three designates the Series, which in all E46 cases will be a “3”. The next two numbers designate the engine size in liters, for example a 330i would be the 3.0L engine. The letters that follow the numbers can be any of the following:

The E46 comes mostly in RWD however BMW offered all-wheel drive as an option on the sedans and touring versions of it. This AWD system is based off of the one featured on the X5 models, featuring two open differentials and a single speed transfer case. BMW also increased the ground clearance on the Xi models, adding 17mm. Is an Xi a better car? Debatable. For anyone looking at a used E46, you should know an Xi is going to cost a lot more in maintenance. .

Before you purchase an E46, make sure to run the VIN number on a website like RealOEM so that you find out whether the engine is a ULEV or SULEV. The SULEV engines were built primarily for the California market and feature higher emissions controls. These are engines to avoid for many reasons but primarily the fuel pump as it is sealed inside the gas tank. When the fuel pump eventually goes, the entire tank needs to be replaced at an expense north of $5,000. Another easy way to identify a SULEV engine is to see if the oil filter cap is located close to the front end of the vehicle. If it is, then you have an SULEV engine but if it is located closer to the half way point of the engine then you have a ULEV engine.

A transponder chip is incorporated into the E46 keys. The car’s specific transponder is required for starting, and it cannot be removed. The car can’t be stolen because to this function. The majority of E46 vehicles were first shipped to the first owner with two Diamond Keys that included multi-function remote controls, as shown in the image below. Very early models, meanwhile, might have included a different key than the diamond key. Please note, the battery on a diamond key is built inside of it and cannot be replaced. If the battery is dead, the car will still start with the key as the transponder is passive however some of the other features might not work. A new diamond key can only be purchased from a BMW dealer and at a cost typically around $250. You can also get a non-remote key for approximately $80, but again only from a BMW dealer.

Which E46 should you buy?

As I mentioned, there are many different models and setups you can get the E46 in. Some of this does come down to aesthetics and what you personally prefer such as either a coupe or a sedan. The easy option would be to say to pick up an E46 M3, but at this rate they have become collectibles and the price tags attached to them are probably 10xs the amount of any other E46. Really the only models I would avoid are anything with a SULEV engine.

How to inspect an E46

Before you get too far into any E46 you should get a Carfax report. If you are buying it from a dealer, then chances are they have included the report or are willing to include it for you if you ask. The Carfax report will of course tell you if it’s been in a reported accident (believe it or not people get into accidents and then don’t report them!), as well as some details about maintenance (if it has been to a shop that reports data to Carfax), and other general information. Some people don’t have a lot of faith in a Carfax report but honestly, it’s a great starting point.

For any E46, and frankly any BMW, you should get a shop to do a Pre-Purchase Inspection (PPI). I mean sure you could do a visual inspection (and I will, just keep reading) and take it for a test drive yourself, but if you can find a shop that deals with BMWs, they are going to be able to give you a lot more info on what you are dealing with. A typical PPI will cost you $100-$200 depending on the shop and honestly, it’ll probably be the best money you spend.

If you are going to ignore my advice about a PPI from a mechanic, then please at least watch the video below from Bavarian Autosports on how to inspect an E46. It is a 3-part series and truly well put together.

Realoem – This website will let you know what engine, production month and year, as well as other information about your E46. It is handy because you can then easily look up parts specific to your model.

BMW – This website will also provide additional information about your E46 VIN. It is also a great resources for parts specific to your E46.