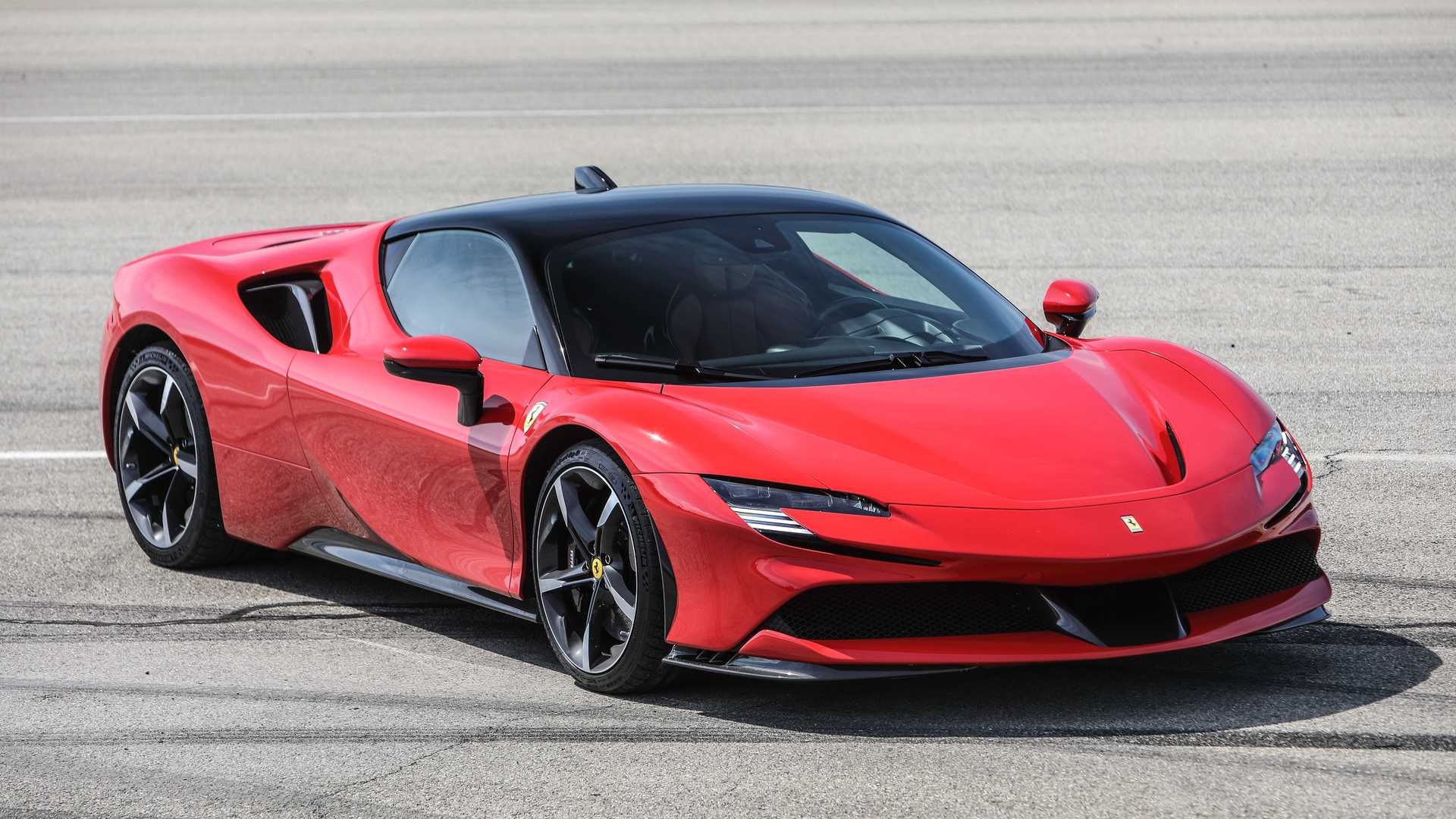 Ferrari is certainly a company with an interesting history. In 1939, Enzo Ferrari found the company and built its first Ferrari-badged car in 1947. The business has garnered attention for its ongoing involvement in racing throughout its history, particularly in Formula One, where it is the oldest and most successful racing team, having won the most constructors’ championships, as well as the most drivers’ championships. In general, Ferrari road cars are viewed as a symbol of power, opulence, and riches. The 165,000 square metre (16.5 hectare) Maranello facility produces Ferrari automobiles. Ferrari was named the most powerful brand in the world in 2014 by Brand Finance. Ferrari is the tenth-largest automaker by market capitalization as of 2021, with $52.21 billion. Like any company, Ferrari has had to adapt over the decades and in turn this has resulted in some interesting rules the company has its employees follow.

Undoubtedly one of the company’s most ludicrous policies, it allegedly serves to ensure that consumers have an equal opportunity to obtain new models. Charles Leclerc and Carlos Sainz Jr., Ferrari’s F1 drivers, are the only two employees at who are permitted to purchase the latest versions; perhaps, this will provide them with the motivation to resume winning.

This one is more of a norm than a rule. Although it may not be expressly stated in the code of ethics, former and present employees claim that openly disparaging the brand has never been viewed favourably. Fortunately, it appears that the company’s management is committed to hearing what its employees have to say and incorporating their suggestions into how they conduct business.

This one is very intriguing as you would think Ferrari would want to encourage their employees to fix problems. However, Ferrari specifically lays out in its Code of Conduct that employees are not to investigate or fix issues. Instead, the Code of Conduct maintains that all faults are to be investigated by Ferrari’s legal team as a way to protect the company first.

While Ferrari does pay good and offer lots of benefits, the company also requires all employees to work overtime. For Ferrari, results must be delivered at any costs, regardless of the impact on the workforce. Working overtime at Ferrari typically entails addressing problems with the latest models of vehicles. Things are even crazy for Ferrari’s Formula One team. The entire team at the factory works around the clock to keep the cars in excellent condition with the seemingly absurd ambition of winning the World Championship every year. In Maranello, it is a given that people’s heads will roll if the vehicle or the drivers falter.