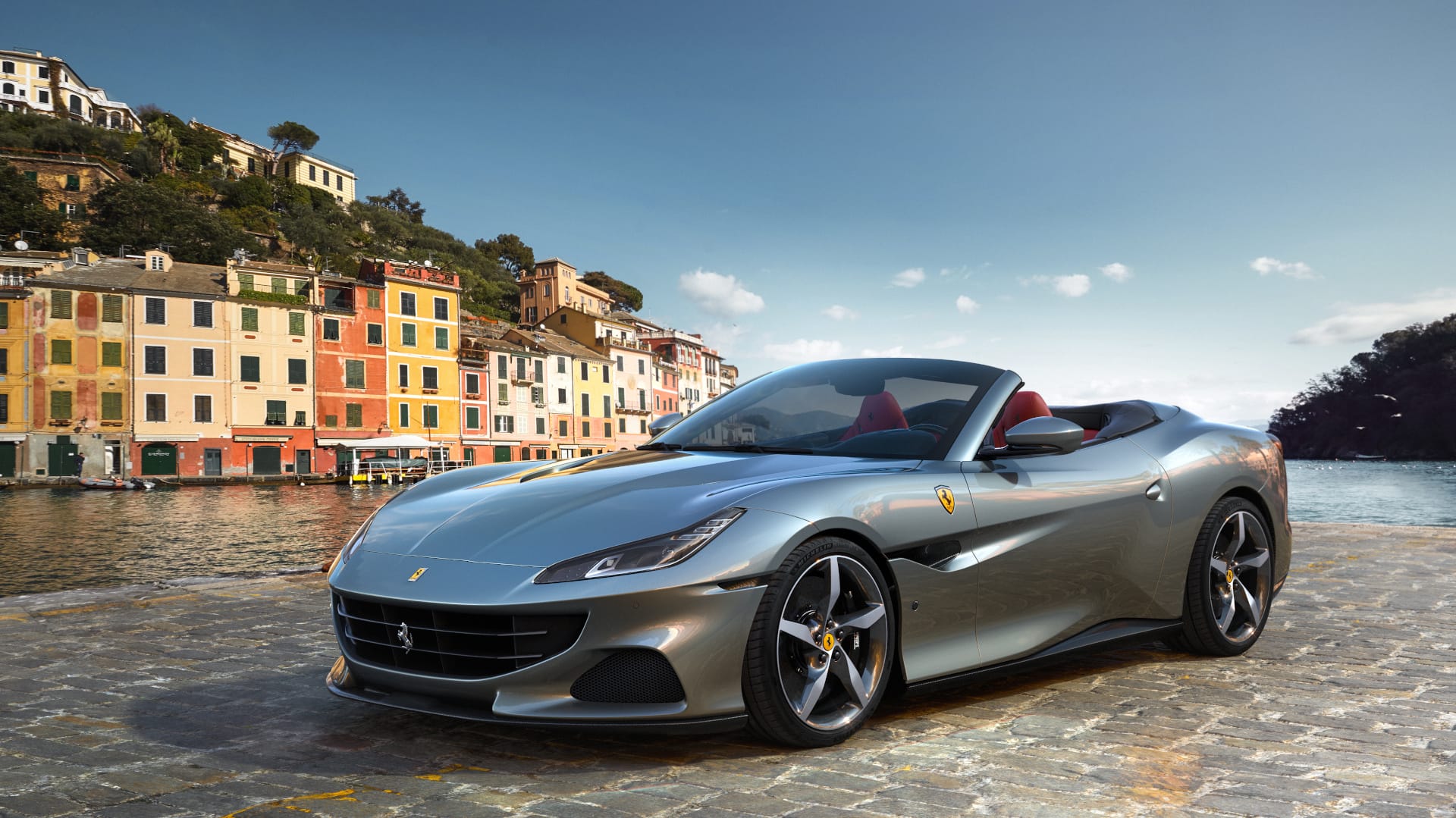 Supercars, or sometimes referred to as “exotic cars”, are street-legal high-performance sports cars. In some cases, they are basically full out track cars that are street-legal for road use. They are often expensive, and the manufacturers often limit the production of these vehicles (mostly due to the expense). As a result, buying a supercar is not like buying a regular car and there are certain rules you must follow.

Many of the manufacturers consider their supercars to be perfect as they are. As a result, most supercar manufacturers will strictly prohibit you from making any sort of mechanical modifications to the cars. Some brands will literally list this as “tampering” with the supercar in the sales contract. This also includes any major repairs that would be required from say a collision. In all cases, the manufacturers will require you come back to them for repairs. Should you choose to ignore this rule, most manufacturers will void your warranty and also put you on the blacklist preventing you from buying any other models from them.

Do not badmouth the manufacturer

Yes, that’s right, they want you to agree to not talk smack about the manufacturer or their cars. If you have any issues with the supercar you need to take it up with the manufacturer and not go crazy on the internet about it. It doesn’t even matter if you are a celebrity, the manufacturers will put you on the blacklist preventing you from purchasing any further supercars. For example, rapper 50 Cent was put on the Ferrari blacklist after being vocal to the public with his supercar’s issues.

Look if you are going to be buying any car you’re going to be submitted to some sort of checks, such as a credit check. However, supercar manufacturers will take this a bit further than just a credit check. They will do full out background checks on people to ensure the new owner is right for their supercar.

Many supercar manufacturers will include clauses that will prevent you from selling your supercar to anyone you wish. This is because many manufacturers include background check requirements for owners as way to ensure their cars are in the “right hands”. Some manufacturers also include this clause so that they are the first in line to purchase the supercar back.

The competition in the automotive world in general is fierce but it especially comes out in the supercar world. There is a serious rivalry between certain brands, such as Lamborghini and Ferrari, that has pushed manufacturers to include clauses preventing you from owning other manufacturer’s supercars.

Supercar manufacturers are quite particular about the appearance of their supercars. They certainly do not want you doing any modifications to them (see the mechanical modification clause above). But even more so, they don’t want any exterior modifications such as paint jobs that would alter the image of the supercar or the manufacturer. For example, Lamborghini includes a clause that specifically tells customers to not paint their cars pink. Happy motoring!

Things you need to know before you buy a used supercar