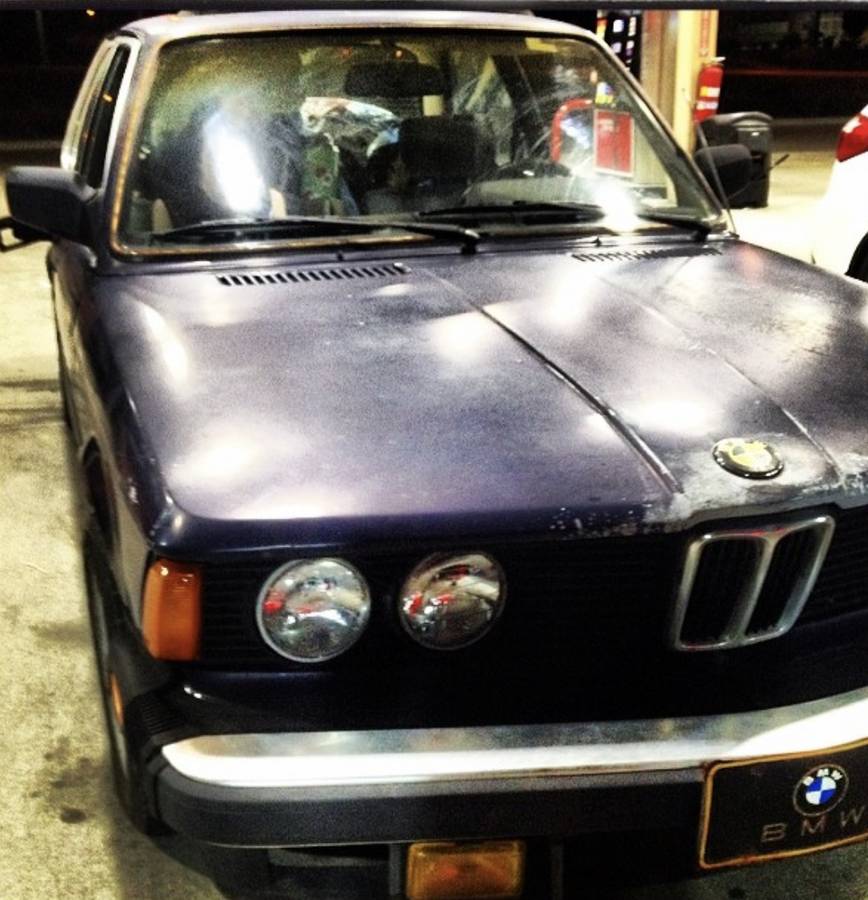 The BMW 3 Series cars have a rich history and they have really started to become collectibles. The E36 and E46 largely dominate the collectible market but that doesn’t mean you should sleep in the earlier generations of the 3 Series either. Today, we’ve located a 1982 BMW 320i for sale out in Richmond, Kentucky.

Seeing as it is a 1982 vintage, this makes it a first generation of 3 Series, also referred to as the E21. This was a very popular platform for BMW that did exceptionally well on the market and in terms of performance for its time.

The seller of this 1982 BMW 320i coupe notes “these are super rare and hard to find” and honestly they aren’t wrong. You would be hard pressed to find them, let alone as complete cars in today’s times. The body odometer has 180,000 miles on it but the engine has been swapped out. This one is 4 cylinder model and features a 1979 2.0L engine which was the larger and more desired engine of the times. It also is mated to the far more desired 5-speed manual transmission.

For some reason, the fuel injection has been cut out of this one in favour of the carburetor but that needs some work. The seller notes it’ll have to be replaced, advising the entire carburetor with linkage and everything will need to be swapped out. The only other issue the seller notes with this 320i is that there is one flat tire.

Of note, it also comes with the original 13″ wheels which appeared to be in good condition.