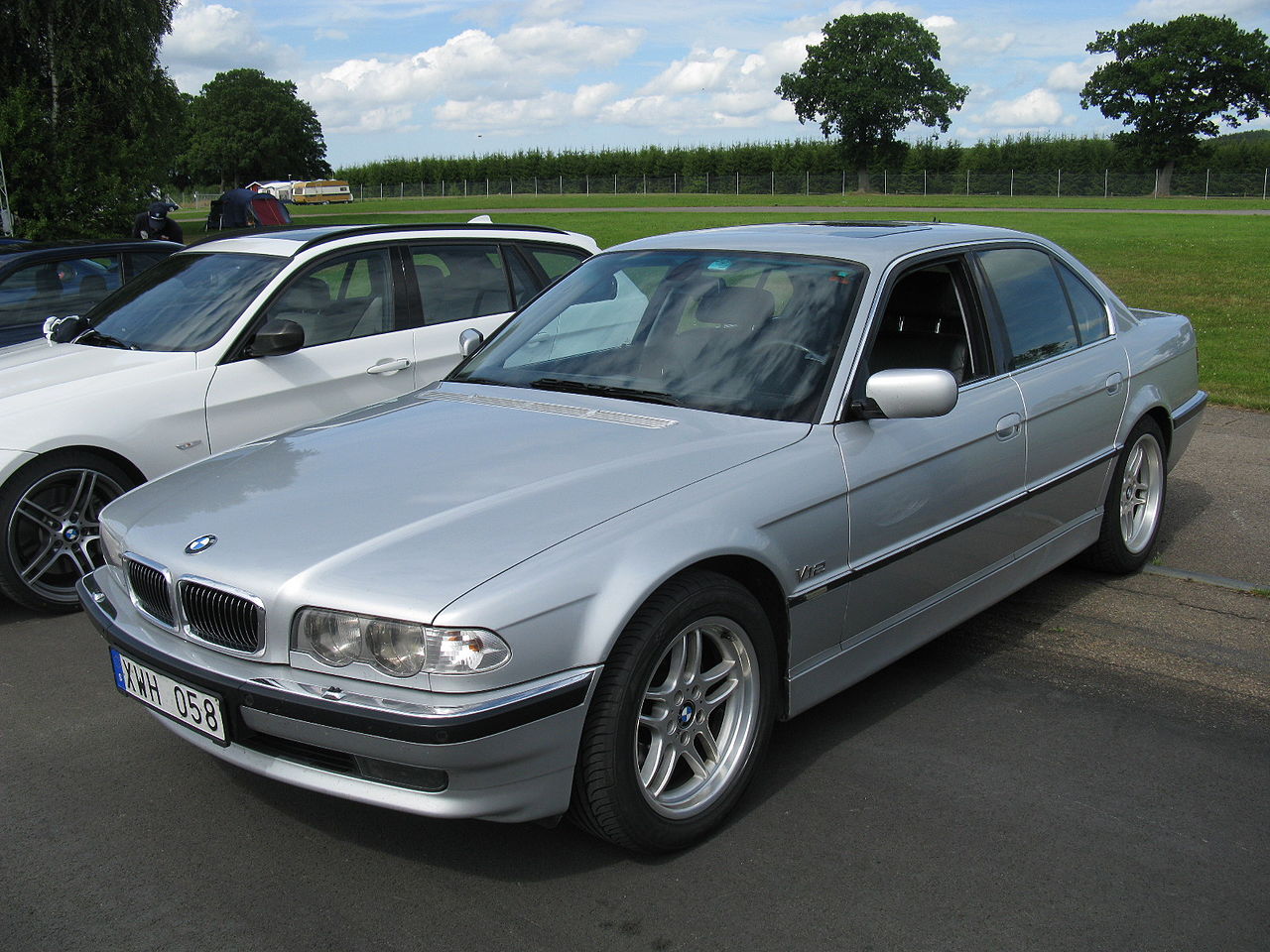 It’s no secret that the BMW 7 Series is atrocious when it comes to repairs after its out of warranty. These vehicles are heavily optioned and they have a lot of things that can break, and they definitely break. Some of them feature digital infotainment system that is terrible to use to and buggy at best. If you’re looking at a used BMW 7 Series, the general consensus is to not do it. But there is an option if you are considering a 7 Series BMW, and that option should only be a an E38 BMW.

These were manufactured from April 1994 to 2001 and the E38 is the third generation of the BMW 7 Series. Like the other 7 Series, it is a 4 door sedan and this one only comes in a rear-wheel drive setup. The engine options were straight-six, V8 or a V12 gas engine. There were also a straight-six and V8 diesel engine options available. Engine options varied depending on where you were located and not all were available. The E38 was the first car on the market available with curtain airbags and it was the first BMW to offer an in-built television.

Make no mistake about it, the E38 may not feature all the cool options that more recent 7 Series BMWs have but it was and still is a luxury sedan. It included Electronic Damper Control, dual zone climate control, rain-sensing wipers and safety features like ASC+T traction control and auto-leveling low beam xenon HID headlamps.

If you’re thinking about performance, they also had an optional Sport Package which included revised steering wheel, suspension, exterior trim and interior wood trim. Some sport package optioned vehicles also featured a shorter differential ratio and higher stall speed for the torque convertor. Depending on the model year they were capable of a 0-60 mph in 5.9 seconds. Of course, there are multiple trim levels and engine options for the E38 but I would recommend a 740i. This will included a better transmission and a refresh of the timing mechanism of the M62 4.4L V8 engine. This engine was capable of 282 horsepower and 310lb feet of torque for model years 1996-1998 and 282 horsepower and 325lb feet of torque for the 1998-2001 model years. They come nicely package with the 740i trim level and are widely available compared to some of the other trim levels. Depending on the mileage and model year you can find decent examples in the $13,000-17,000 range but they are quickly rising. If you really want a 7 Series, you should only consider the E38.