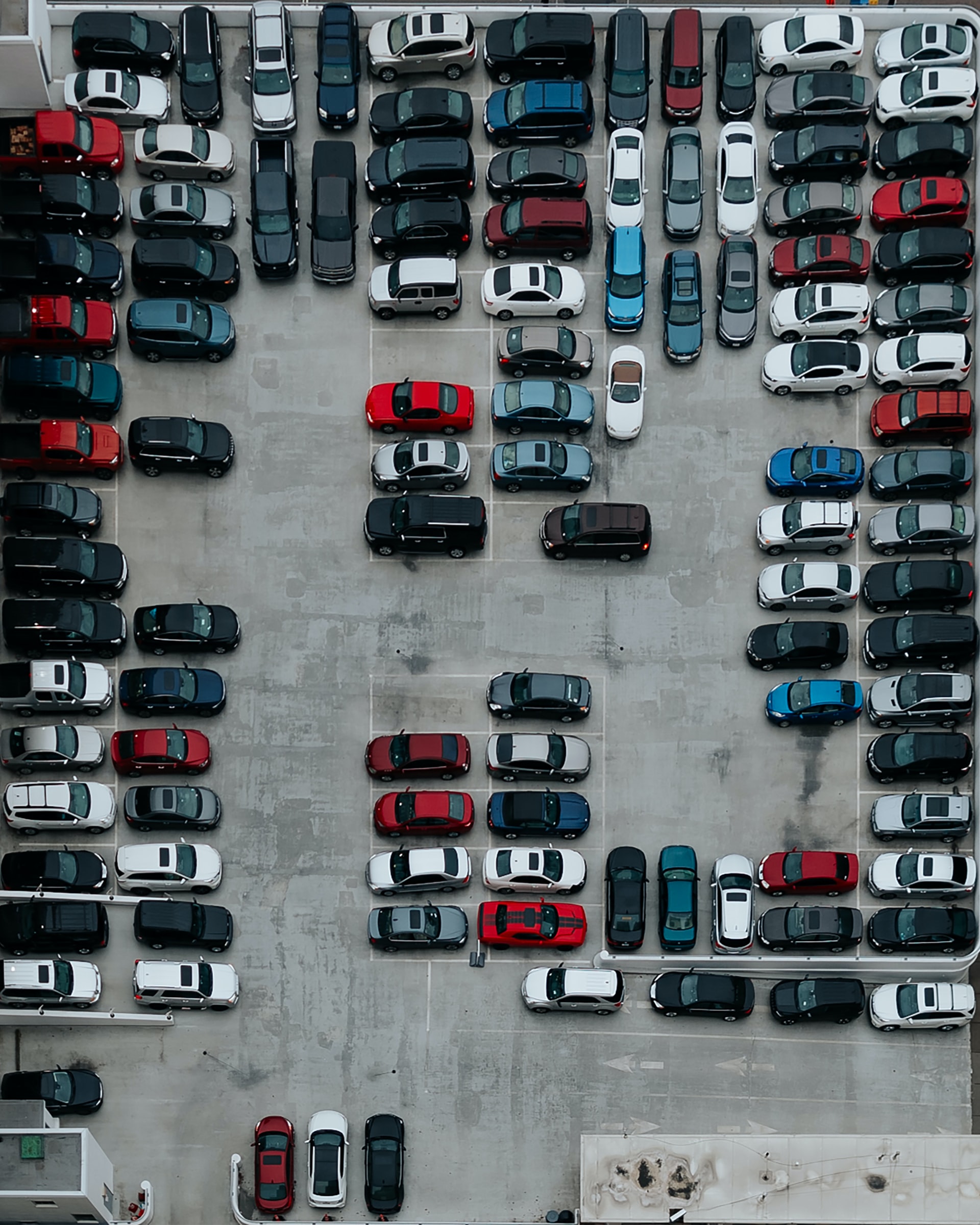 I’ve noticed a trend in requests for top vehicles to buy lately and its basically just people asking what car they should buy to get from A+B, or work, or for their grandma. I suppose there are many factors for this, the biggest being that gas prices are crazy right now. It’s certainly pushing people to think more in a mindset of “business” driving rather than driving for pleasure. Interestingly, this has changed buyer’s perspectives and wants as they become more realistic of their situation.

The second factor is actually 2 parts; the economy is tanking and the used car market is crazy. These are both part and partial as with the economy heading towards a recession the prices of cars are increasing. In turn, people are tightening up their budgets and shifting their focuses on what they really want from a car. With all of that out of the way, here are 5 used cars you can find for under $5,000 if all you car about is transportation.

The Kia Soul started out as a banger and Kia dealers literally could not keep them on the lots. Sales ended up drying up and Kia eventually killed the Soul however there are still a ton on the used car market. For some, the Kia Soul never aged well and as a result, the price point is right. This is a car with surpassingly a decent amount of interior space and the engine is either a 1.6L four-cylinder engine or a 2.0L four-cylinder engine.

The Mazda 6 is an interesting sedan option that offers a lot of value. It competes with the likes of the Toyota Camry and the Honda Accord but is not far off from them. In fact, in some circumstances, the Mazda 6 will outperform their rivals however it is always a cheaper alternative to them. You are getting decent reliability, lots of room and a powerful four or six-cylinder engine that is actually surprisingly fun to drive. You’re not going to get a ton of features, and the appearance of these might not be for everyone but the price and reliability are on point.

She ain’t pretty but the Honda Element has a lot to offer to potential buyers. This is vehicle that has largely been hampered by buyers who keep going for the Toyota Rav4 or the Honda CR-V. Those are also fair suggestions and in some cases they might work better for your needs. But I am telling you right now, nothing beats the value of a Element. You’ll get the cargo space similar to a delivery van, with a fuel efficient motor making decent power and you can find them in all-wheel-drive setups.

The Subaru Forester has actually been a favorite of mine for a while now. It is built on the proven Impreza platform and features ample cargo room. Of course for the smaller SUV market, you might be tempted to recommended a Honda CRV or a Toyota Rav4 but you should remember they are all significantly more than their Mitsubishi counterpart.

When I worked in car sales, we loved the Mitsubishi Lancer. It’s a good looking four-door sedan with a big trunk, decent power, and It’s reliable. Banks loved them too, and these were the go to for subprime loans. Before I start getting angry emails, yes, I do realize there are better vehicles for those looking for a midsize four-door sedan such as the Civic or Corolla but then you have to go to an older model year. If you need transpiration first, the 152 horsepower 2.0L four cylinder engine will gladly take you where you want to go.