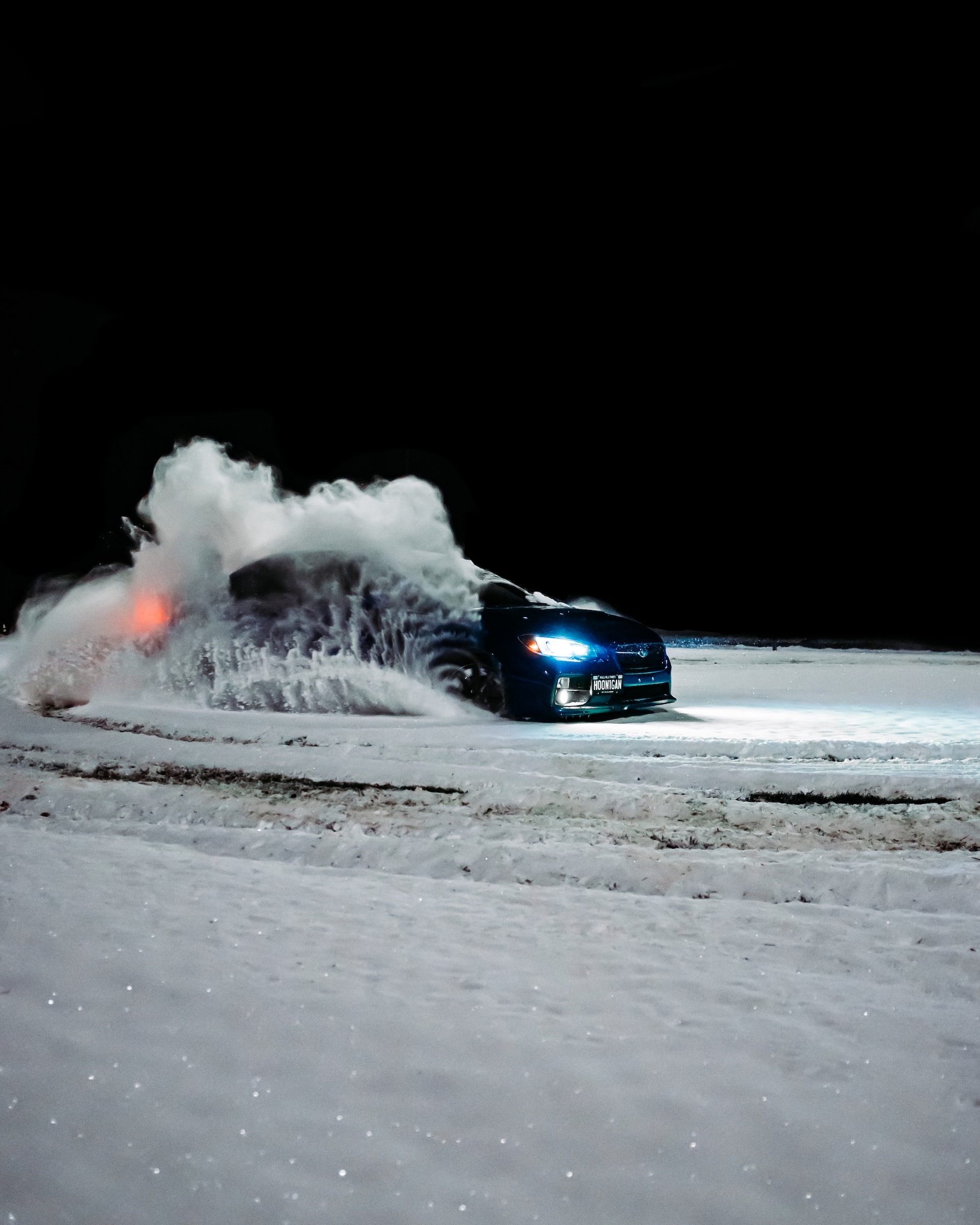 Look winter is coming, if it isn’t already here for most of us. As a result, you might want to consider driving a winter beater instead of your daily to reduce the wear and tear, and rust that can occur especially during the wintertime. In order to protect your “excellent” car from harsh, subzero weather, you should drive a winter beater for four to six months a year. Here are the top 5 winter beaters we could find for under $5,000.

The 2008-2010 model years of the Hyundai fall under the fifth generation of the vehicle. Although the fifth generation was actually made from 2005-2010, the facelift version made from 2008-2010 is the one you want to look for. It offers decent power to get you through winter with either a 2.4 litre four-cylinder engine making 162 horsepower or a 3.3 litre V6 engine making 234 horsepower. You can find these on the cheap in mass quantities and they are simple to work on. Parts are also readily available and cheaply sourced.

Some might be upset that the Toyota Yaris made this list but at the end of the day, if you need something to get you from point A to point B the Yaris is a great pick. It won’t offer much in terms of features but it will offer a reliable ride with unbelievable fuel economy. Don’t expect wild power numbers as they are powered by a 1.5L four-cylinder engine that pushes out 106 horsepower. If you want one with more space, then definitely get the four-door sedan as it’ll offer a bit more cabin space. These will literally run until you run them into the ground.

The second generation of the Ford Focus, made from 2008-2011, has a lot of potential as a regular commuter. These things sold in great numbers for Ford for a good reason. You can find them in either the sedan or the hatchback format with a 2.0L Duratec inline 4 engine. Originally, Ford did struggle with recalls on the second generation of the Focus but after that they did fairly well. If you really want to make sure you avoid any of the early problems you can skip the 2008 model year but just be aware this is obviously the cheapest one.

If you were after an SUV than you should check out the Honda CRV. Specifically, you’ll want to look for a third generation CRV which would be made from 2007-2011. In order to meet the $5,000 price tag, you’ll have stick with the earlier model years and grab higher mileage. No worries there as they feature the 2.4L four-cylinder engine that is well known for exceeding over 250,000 miles without much of an issue. Lots of great standard features will hae you wanting to keep yours running forever as a beater.

The Hyundai Elantra is much like the Ford Focus on this list. Originally, they had some issues when released but then quickly grew to be loved by the masses. No gearhead or automotive nut will appreciated them for they are, which is simple transportation. But for someone looking for a winter beater I could not imagine wanting anything else! You’ll get a 2.0L four-cylinder engine making a wild 138 horsepower. They are available in several different model layouts so it’ll come down to whatever your personal preference is.

Top 7 used cars under $7,000 Canadian for those who just need transportation