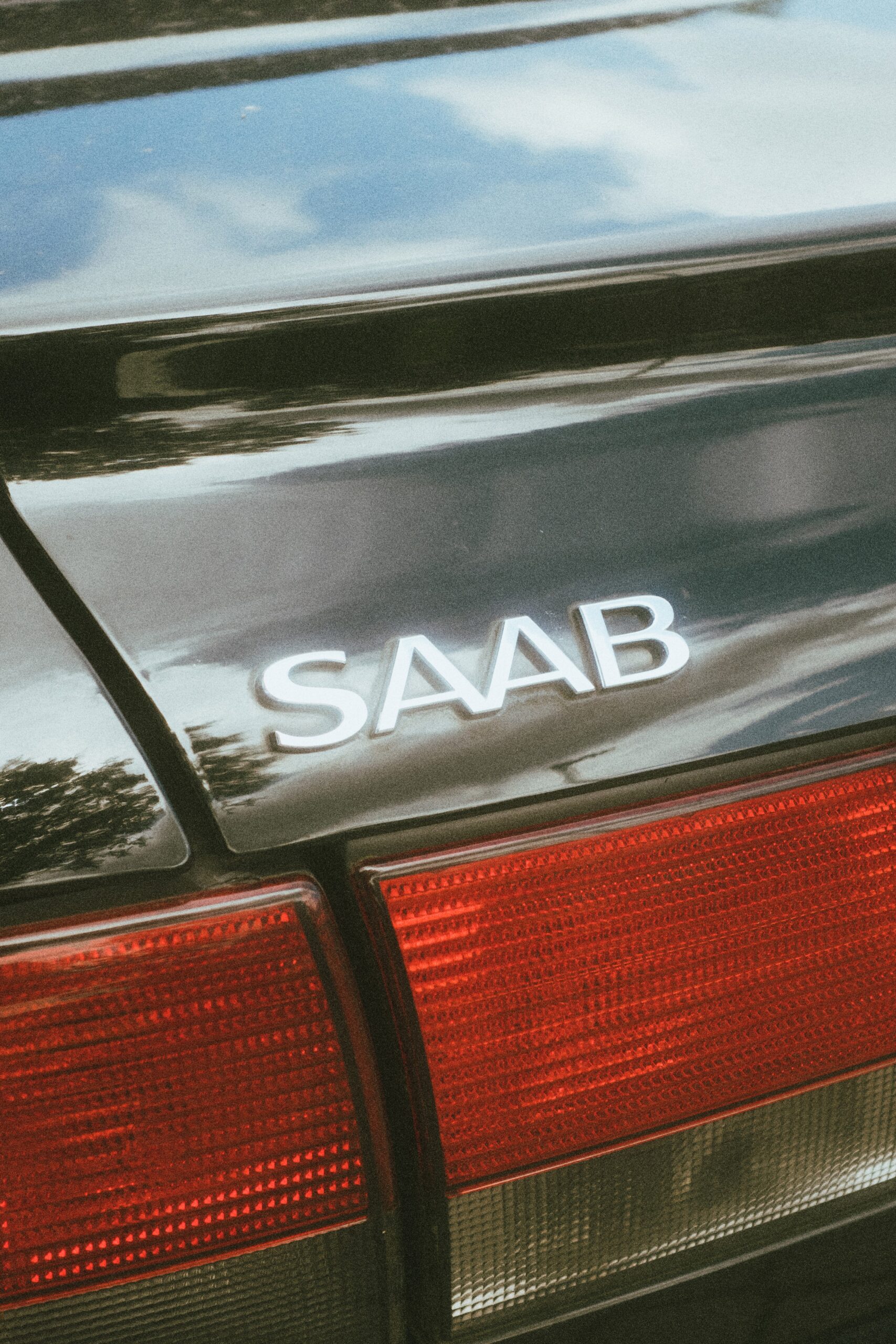 For the record, we are going to be talking about Saab Automobiles company today and not Saab in general. It should be noted that “Saab” is a defence and security company that has operated since the late 1930s when the company began life as an aeroplane manufacturer. The company name, Saab, itself stands for Svenska Aeroplan Aktiebolaget which basically translates to Swedish Airplane Company and gives the company the Saab acronym.

Saab automobile was born out of the original Saab company when in 1945 they began to design a small automobile. The Saab engineering team thought they could use their expert knowledge of aerodynamics from aircraft manufacturing and apply it to the automotive industry to create a competitive product. This initial project would become known as the Saab 92 and would be launched in 1949. The Saab 92 wasn’t some marketing ploy, but rather simply the next project denomination for the engineering team as Saab 91 was a single engine trainer aircraft.

Saab Automobile would go on to sell 20,000 Saab 92s from December 1949 until Spring of 1950, which provide to the engineering team that they were onto something. As such, they pushed on and created more models such as the Saab 93 which was an upgrade of the 92. They also expanded the market segments by adding the Saab 94, which was a Saaab Sonett and the Saab 95 which was a wagon.

In 1969 Saab Automobile merged with Swedish commercial vehicle manufacturer Scania-Vabis AB and formed a new company called Saab-Scania AB. Not much changed for Saab cars as they continued to sell well, and development was moving at a faster pace with a dedicated automotive team. In 1978, Saab began to explore partnerships with other manufacturers when they partnered with Fiat to sell a rebadged Lancia Delta as the Saab 600. The project was successful, and in 1985 Saab created the Saab 9000 which was based on the Alfa Romeo 164. The Saab 9000 was unique as it was Saab’s first attempt at a luxury car but unfortunately the sales numbers never rallied as they had hoped. Nonetheless, the rest of the model lineup was fairly successful.

By 1989, Saab had attracted the attention of General Motors who went on to purchased 50% of the company with an investment of $600 million. This also gave GM the option to purchase the remaining shares within a decade. As a result of the purchase, the company restructured as a completely independent company called Saab Automobile AB. In 1995, Saab finally earned a profit for the first time in seven years thanks to the investment and direction of General Motors.

In 2000, General Motors decided it was time to buy Saab and spent $125 million to do so. Saab began to work very closely with the General Motors team and produced the all-new 9-3. GM used technologies from other models to introduce new Saab models into the North American market. Unfortunately, the two models they pushed, the Saab 9-2X and the Saab 9-7X were disasters and ended up being cancelled only a few years after production. This was really the start of the end for Saab Automobiles.

The problems just piled on after that with GM delaying a 9-3 wagon by three years when it was highly anticipated and the 9-3 was easily the top selling model for Saab. They also completely shelved the hatchback version of the 9-3 sedan which could have had a better chance of success rather than introducing a completely new model such as the 9-7X. Finally, GM kept pushing back all-wheel-drive capabilities in Saab models until 2008 when consumers were pushing for it as an option well before then.

In December 2008, GM as a whole began to struggle with the impeding economic failures and a process began which included the idea of selling or killing Saab. Before those discussions could get too far, GM’s struggles resulted in Saab going into administration filing for bankruptcy in Sweden. In June 2009, Koenigsegg announced they would try to buy the brand from GM and had a bid back by a group of Norwegian investors and the Chinese automotive industry. At one point, a deal had been struck and was being worked out when Koenigsegg backed out due to long delays and difficulties coordinating plans between GM and the Chinese.

Finally, in December 2009, GM sold the intellectual property rights and production equipment of the Saab 9-3 and 9-5 to the Beijing Automotive Industry Holding Co (BAIC) in a deal worth about $197 million. The money kept Saab running for a few more months but ultimately GM was forced to announce the brand would be eliminated in 2010 due to the inability to find a buyer.

It looked like Saab was dead but then in January of 2010, Spyker and Swedish Automobile submitted their own bid and GM sold them the company in February of 2010. The deal seemed great on paper, with GM supplying engines and transmissions to Saab, and Spyker N.V. running the company. In February 2011, Spyker Cars N.V. announced they would sell the sports car arm of the company to solely focus on Saab. Things looked very promising, but money quickly dried up for the company. By April 2011, they had no money to continue production and it completely halted.

Spyker attempted to work out several restructuring deals that would involve either GM or a Chinese company, or in one case both of them but unfortunately, they could not make it work. On April 16th, 2012, Saab officially went bankrupt. The company saw one last glimpse of becoming relevant in the automotive world in 2013 when it was introduced as an electric vehicle brand but even that project went dead quickly. Saab Automobile has remained dead in the water since.

What happened to Saturn?