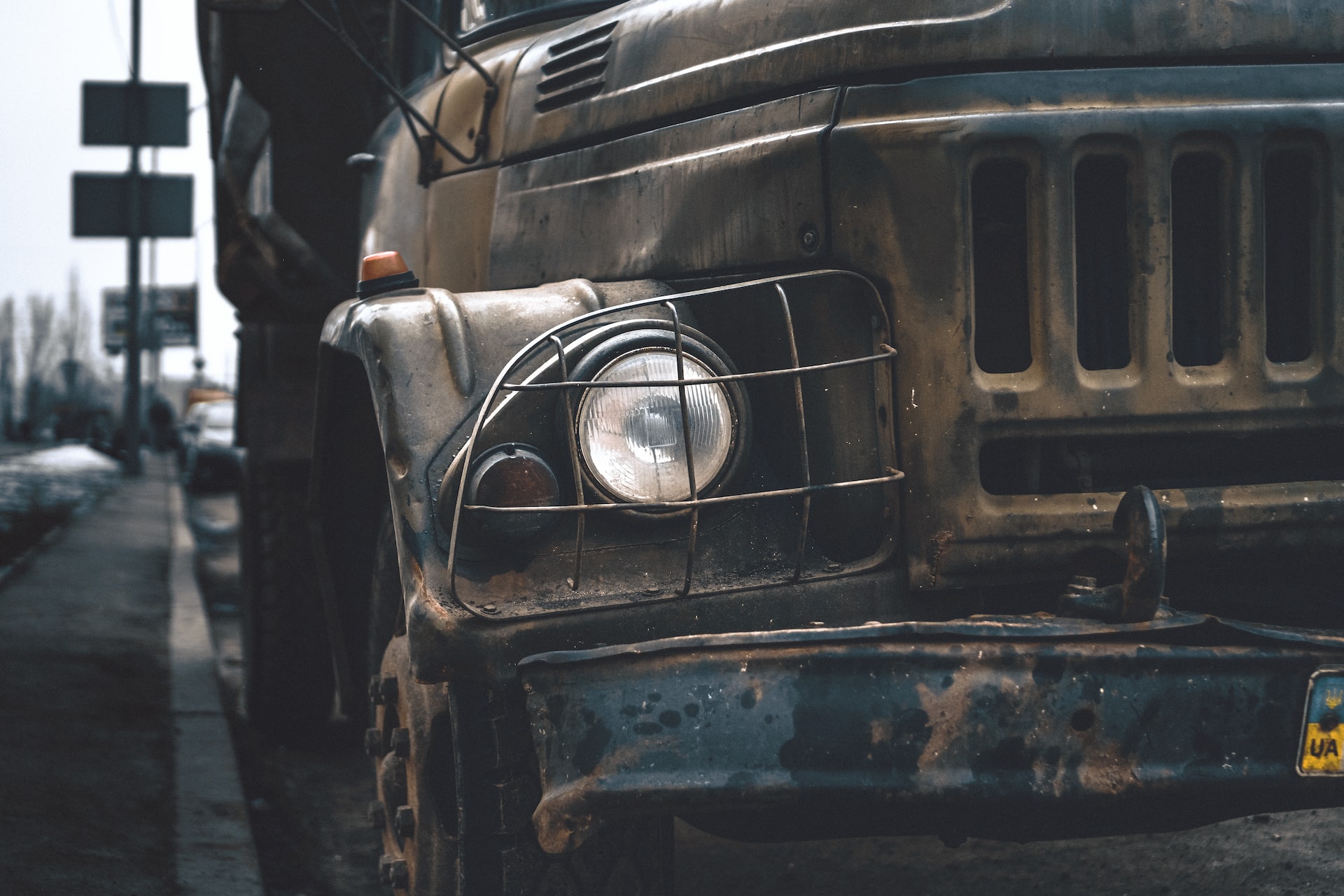 Pickup trucks have gone through some strange times in their history. Originally created as a work or farming tool with literally no comforts has morphed into some luxurious models. As a result of their original roots, pickup trucks are often seen as tough workhorses that will go anywhere, do anything and last a really long time. Or so we would like to think anyway! With that said, there are some really tough trucks out there and these will definitely go anywhere, do anything and will last (in some cases have lasted) a really long time.

The first generation of the Ford Super Duty literally revolutionized the truck market. Instead of simply taking the existing light-duty pickup truck and modifying it to do heavy-duty tasks, Ford created a whole new frame and guts for their truck. This was great as you could then really go wild with whatever features you wanted, including several engine options such as the 6.8L V10 engine, the 5.4L V8 engine, or a 7.3L Turbodiesel. The most reliable option was the 7.3L Turbodiesel motor and it still offers great power considering its age.

The FJ80, or sometimes referred to as the J80, was one of the most popular SUV choices of all times. Not only did Toyota design a great looking SUV that would stand the test of time, but they also built a foundation for the Land Cruiser nameplate with the FJ80. You could buy the FJ80 with minimal features or upgrade with all the bells and whistles. Thankfully, Toyota sold about 2 million of these so you can still find good examples kicking around.

I think everyone expects to see the Toyota Hilux on any “toughest truck” list after it appeared on Top Gear. If you aren’t familiar with the episode, the team at Top Gear tried to kill a Hilux by driving it in tough environments, dropping it from extreme heights (using a crane), and when all that didn’t work, they dunked it in the ocean. The Hilux still worked after all that, so if that isn’t tough, I’m not sure what is. You could pretty much go with any model year here, but I would highly recommend anything from 1997 and on. As such with any broad model year line up I won’t try to dive into the details on these since they vary from generation to generation. Just know if you want a basic pickup truck that will go through anything, you can’t go wrong with a Hilux.

I do realize that Land Rover has received a lot of criticism lately regarding reliability, but I can assure you the 1993-1997 Land Rover Defenders were and still are some of the most reliable trucks ever made. Land Rover really wanted to make an SUV that would be a tough off-roading vehicle but also be reliable to ensure people made it home from whatever adventure they went on. They nailed it with the 1993-1997 Land Rover Defender as these are really tough vehicles that rarely have issues. The best part is when there are problems, they are incredibly easy to work on so fixing things is a breeze.

In 1994, Dodge reintroduced the Ram with a complete redesigned and a legend was born. Specifically, I’m talking about the second-generation Rams that featured the 5.9L Cummins turbo-diesel inline 6 engine. This engine option was only available in the 2500 and up models which was fine because that just meant you could actually work this thing. The 5.9L Cummins will easily go down as one of the most reliable engines ever made and it also made decent power with 325 horsepower and 610lb feet of torque. If that isn’t enough for you, Motor Trend named this generation of Ram “Truck of the Year” five times.

Top 5 Most Targeted Cars and Trucks for Catalytic Converter Theft