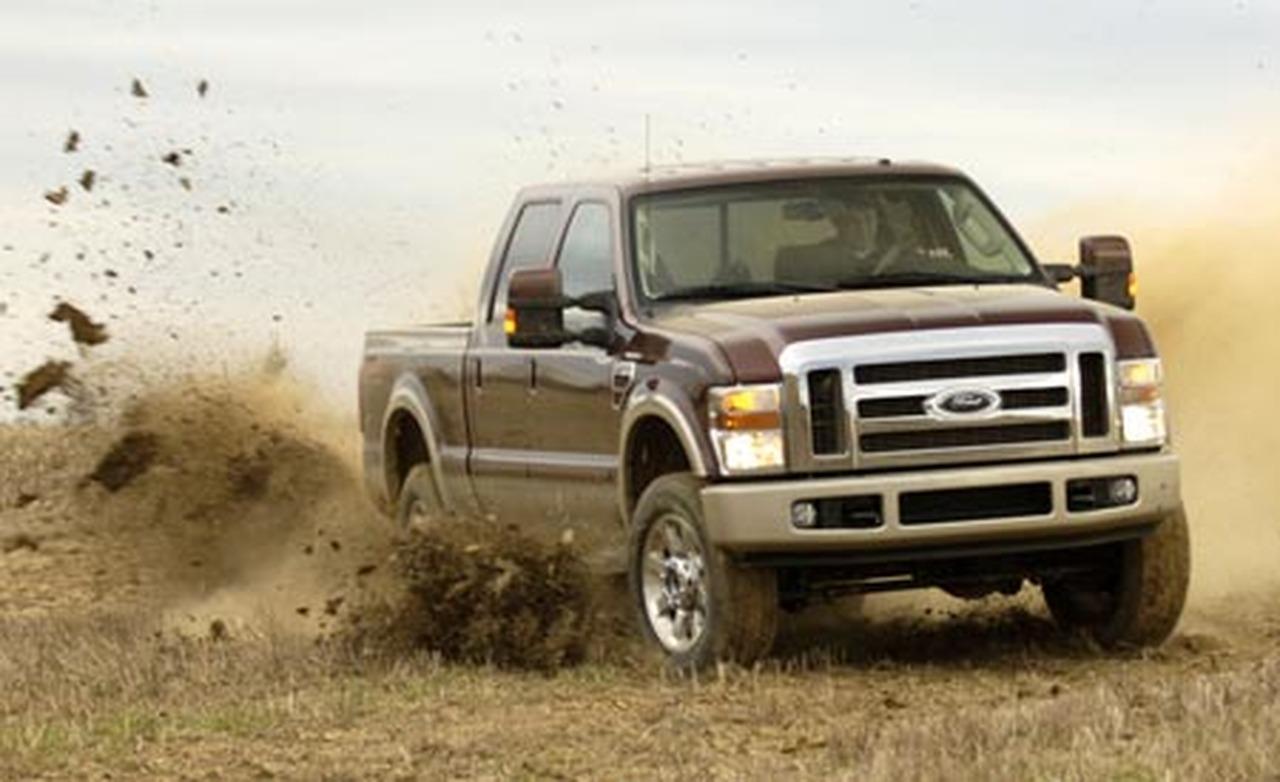 A catalytic converter is an exhaust emission control device that has one purpose; it converts gases and pollutants into simple exhaust gas into less-toxic pollutants from any internal combustion engine. Catalytic converters do this by catalyzing a redox reaction, which is basically the process of increasing the rate of the chemical reaction and burning nitrogen oxide by removing nitrogen atoms leaving oxygen gas. Due to sheer number of cars and trucks on roadways, and government regulations, manufacturers have been putting catalytic converters on vehicle since 1975.

I feel for Ford F-250 and F-350 owners as not only are their trucks high on target lists for vehicle thefts but they are also heavily targeted for their catalytic converters. This is another example of high volume vehicles as Ford sells a ton of F-250 and F-350 trucks btu they are also targeted due to the height of the truck making it much easier to remove the catalytic converters. Thieves will target any model year of F-250 or F-350.

1997-2020 Honda CR-V
Honda has dominated the compact crossover SUV segment for many years with the CR-V, making it an easy to spot vehicle for thieves. This one is model year specific, so 1997 to 2020 Honda CR-Vs are the ones to look out for. In 2021, Honda actually changed the catalytic converter setups just because theft was so common and made the newer ones far less desirable.

Another Honda and this time it’s the Accord which has been dominating the sedan market with the Toyota Camry. The catalytic converter in the Accord is apparently largely identical to the one in the CRV making it very desirable for thieves. However, much like the CR-V these are model year specific to 1989 to 2020 Honda Accords.

I was surprised to find out the Ford Econoline vans were targets but apparently, they feature the same catalytic converters as the F-series trucks. It also doesn’t help that Ford has sold so many of these making them easy to find.

How to prevent catalytic converter theft?

If you’ve read the list and seen your vehicle on here don’t panic. There are some things you can do to prevent the theft of your catalytic converter. For starters, choose where you park wisely. It is also best to try to park with your exhaust pipe as close to a wall as possible and park in well-lit areas. If you can find a spot to park with lots of traffic, even better!