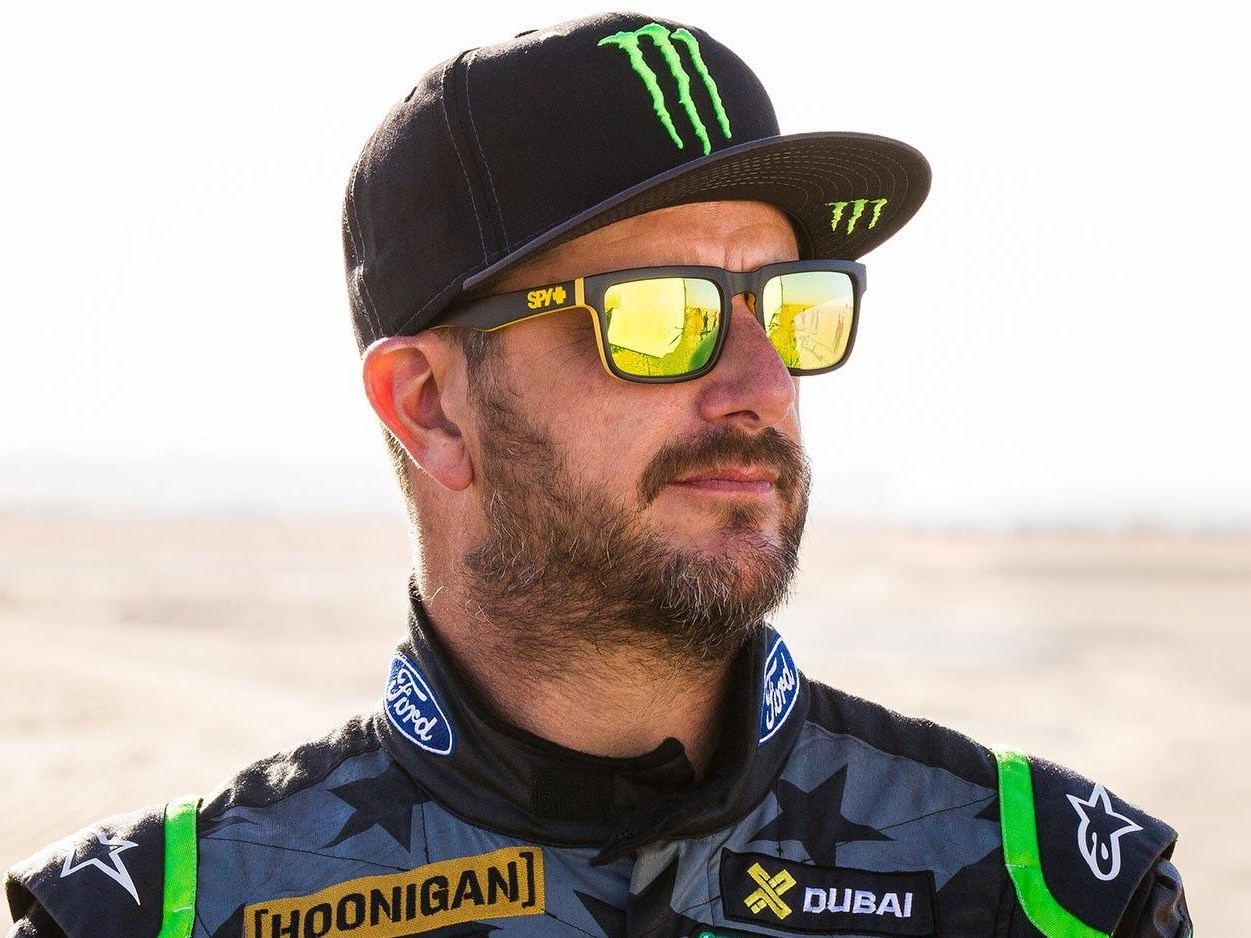 You’ve probably seen one of Ken Block’s Gymkhana videos on YouTube and wondered, who is that guy?

Ken Block is a professional rally car driver who is also an incredibly successful entrepreneur. Originally, Block quit his job in architect to start snowboarding in Colorado but he wasn’t successful. He then began designing various equipment for local sport stores. This opened the door to many business connections.

One of those connections would be with a man named Damon Way, the brother of Danny Way a legendary skateboarder. Block and Way began several different business ventures but would not be successful. Eventually in 1994, with the help of a $10,000 loan from Block’s parents, the two founded DC Shoes. The success of DC Shoes was almost immediate with the company clearing revenues of $1.5 million in its first year alone.

Around 2005, Block began his National rallying career with Vermont’s SportsCar Team. And a 2006 Subaru WRX STi. At this point, DC Shoes was clearing 60 million in sales with ease which gave Block the opportunity to pursue some of his other interests, like rallying. He found success in rally racing and would end up with several honors including Rally America Rookie of the Year Award, and podium finishes. Subaru ended up sponsoring Ken all the way up until Ford took over in 2010. In 2009, Ken’s fame really exploded when he appeared on Top Gear. Ken filmed the Gymkhana 2 video which ended up the most viral video of 2009 after it hit YouTube.

Once Ken saw the success of Gymkhana he realized he was on to something. He began producing more of the video which not only made him more popular amongst the common folks but also increased his marketability. As a result, he began to attract more sponsors who wanted to provide him with money and products to be feature in the Gymkhana videos.

Between DC Shoes, his rally career and the Gymkhana videos, he was able to rack up a net worth of $200 million.

The AMC dealer that is still open in North Carolina

What happened to the Ford Focus RS?