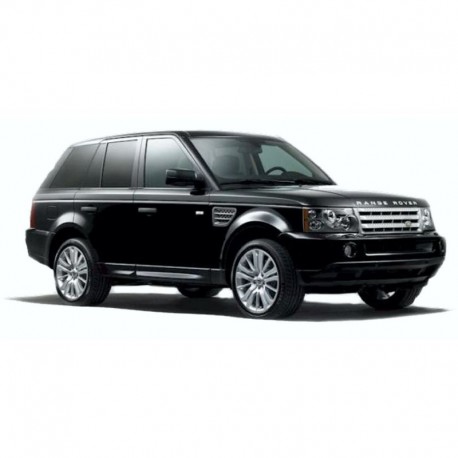 Update: I recently had someone reach out to me regarding a 2006 Range Rover Sport and whether they should pull the trigger on it. It inspired me to update this post!

The Range Rover is one of the most iconic models of SUVs if not vehicles ever made. Land Rover made the L320 version of the Range Rover Sport from 2005 to 2013, and like many other Land Rover’s it was assembled in the UK. There were several engine choice options depending on the model year and they break down as: 4.4L V8 (2005-2008), 5.0L V8 (2009-2013), 5.0L V8 w/ supercharge (2009-2013), and several V6 options depending on where you are in the world. The L320 retains the historic Range Rover look with great styling both inside and out. It also comes with a ton of luxury options for the driver and all their passengers.

But of course when discussing any Land Rover it is difficult to ignore the elephant in the room, reliability. While Range Rover Sports are actually well put together, and you can avoid most common issues by sticking to a 2010-2013 model year, the most important question would be service records. These vehicles have a ton of options and features, with a lot more moving parts than your typical vehicle. These are also luxury vehicles and like all luxury vehicles, repairs and maintenance are not cheap. As such most used examples of L320s (especially multiple owner versions) will have had at least some repairs or maintenance neglected.

With that said, if one looks out for the most common problems you should generally do well. These issues are:

Finally, when you get your Range Rover do not neglect the maintenance. These are vehicles are cheap on the used market because there is a high cost to maintenance. While this gets you a lot of value for your money (and is a great reason to buy one) you should not neglect repairs or maintenance. For example, The $500 differential flush could save you the $1500 differential rebuild. If you are going to take care of it, there is no reason to avoid these vehicles. You are getting a body on frame, capable off roading, luxurious vehicle for literally one tenth of what they cost new ($80,000-$100,000+).

The Porsche Cayenne is starting to become a collectible