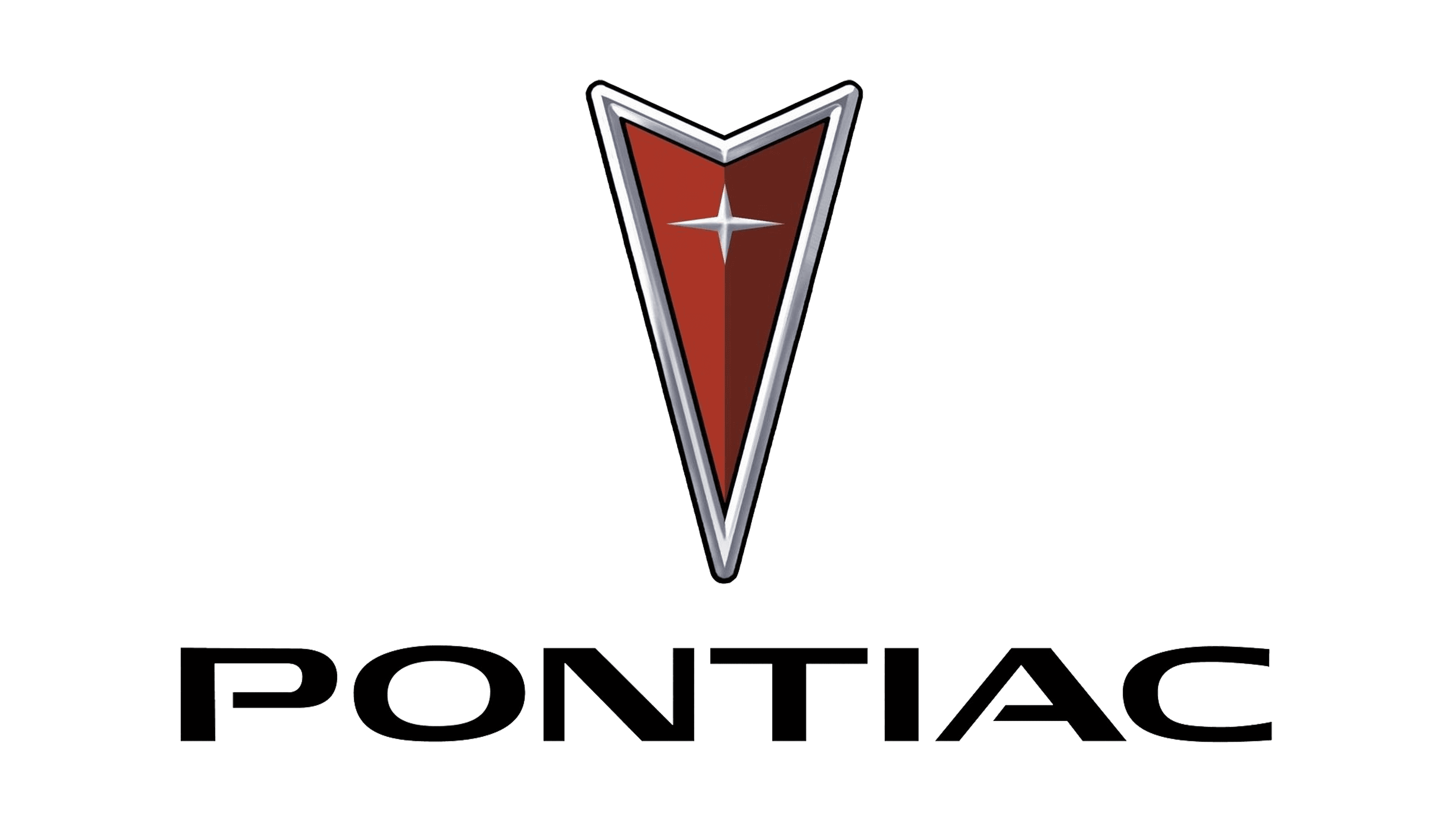 Pontiac, or sometimes known as the Pontiac Motor Division of General Motors, was an automotive brand that was owned by General Motors. Pontiac was sold in North America through the United States, Canada and Mexico. At one point, it was one of GM’s most profitable brands but by 2010, the brand was dead. What happened?

Well first, let’s dive into the history of Pontiac! Originally, the company was founded as the Oakland Motor Car Company in 1907 in a town called Pontiac, Michigan. The founder, Edward Murphy, originally manufactured horse-drawn carriages and was known as a good manufacturer. In 1909, General Motors came knocking after just purchasing Oldsmobile and Cadillac and they also bought Oakland. By then, they were manufacturing automobiles, most notably the Oakland Four and the Oakland Six. In 1926, Oakland Motors introduced the Pontiac Series 6-27 which was basically a sub-brand of Oakland. However, this model proved to be so popular that suddenly people were more interested in Pontiac than they were in Oakland.

As a result, GM was put in a tough spot. They decided to cancel the Oakland brand in 1931 and make Pontiac the name of the brand. Of course, the name Pontiac came from the city Pontiac, Michigan which was actually named after the famous Ottawa chief, Pontiac. The brand was doing so well that in 1928 it was recognized as one of the top-selling six brands in the US.

After surviving the economic turmoil of the early 1930s, Pontiac was off to a success. It was basically producing the lowest-cost inline eight-cylinder vehicle they could do. As a result, Pontiac was filling the void of those looking for a roomy, solid car that was slightly above the entry-level trims of other vehicles but still had that introductory price tag. Pontiac would carry this marketing focus for several decades.

In the 1960s, Pontiac became more serious about marketing sportscars and launched the Grand Prix in 1962. While the Grand Prix was doing well, Pontiac had much bigger plans and that’s when in 1964 they decided to launch the GTO, which would of course become legendary. The success continued at a steady pace basically until the fuel crisis of the 80s. Pontiac would survive by shifting some focus to smaller engine sizes and introducing models they could offer a lot of features on for a minimum price-tag.  They then also launched new models of the Firebird and a new vehicle called the Fiero. Both models were new and not like anything else Pontiac was putting out.

The 90s saw Pontiac slowing down. They introduced their first minivan and light-truck. They then focused on updating old models such as the Pontiac Bonneville but for whatever reason they only kept much less sporty than other models. The success carried on, but it was staking a hit. In the early 2000s, GM began to start working on other provinces winch could handle production of Pontiac vehicles. They also decided to bring back the Pontiac GTO which was based on the, now legendary, LS-1 which packed 350 horsepower and

Unfortunately, the economy was taking another hit and GM was not doing well as a brand on its own. They began to scale back Pontiac and cut out several brands such as the Sunfire. They shifted their focus to the rest of the line up to see what they could improve on. Unfortunately, they could not save the Pontiac brand. In December 2008, GM announced they had to eliminate several brands in order to appease Congress who was all over them for loan payments and had originally included Pontiac as one of the brands.

GM then clarified that Pontiac would have started concentrating on “niche” models targeted at the “youthful and sporty” category. Even though there was consideration of keeping just one model, Pontiac was forced to reduce the number of vehicles it offered to four. By April 2009, a number of business journals and automotive websites were speculating that GM was conducting research that suggested it would completely discontinue the brand, along with sibling truck brand GMC. However, the possibility of a bankruptcy filing if the June 1 deadline was missed was the main factor in the decision to dissolve Pontiac. GM declared that Pontiac would be discontinued on April 27, 2009, and that all of its remaining models would be phased out by the end of 2010. Pontiac is still a registered and operational trademark of GM for licencing purposes even if both the production and franchise agreements came to an end in 2010.

There were several corporations and individuals that attempt to purchase the company since 2010 but none have been successful. GM has been adamant that they will not sell the brand, logos, or designs to anyone at this point.

What happened to Saturn?

The Dodge brand is down to 3 vehicles, why?

What happened to Plymouth?